Brains are only as old as you feel, as those who claim to be youthful spirits show fewer signs of their mind ageing

The young at heart often insist you are only as old as you feel.

Now a study has proved they are right, finding that those who feel younger than they are show fewer signs of brain ageing.

Neuroscientists who gave a group of people aged 59 to 84 MRI scans found that those who said they felt younger had more grey matter in their brains and did better in memory tests.

The researchers suggested that those who feel their age or older have picked up on small cognitive changes in their brain, such as mild memory loss. The study, carried out by the University of Seoul in South Korea, is the first to link how old people feel with the physical signs of brain ageing. 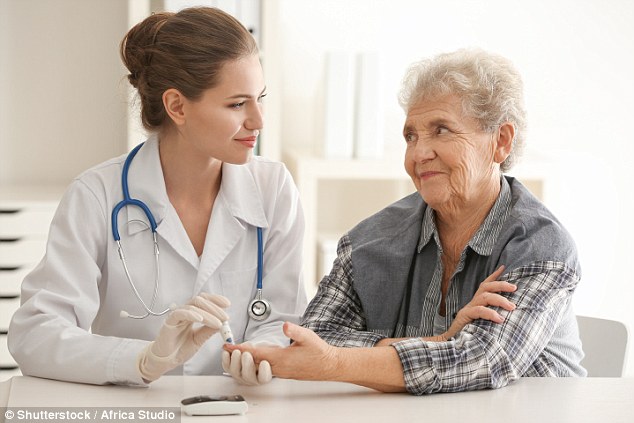 Co-author Dr Jeanyung Chey said: ‘We found people who feel younger have the structural characteristics of a younger brain.

‘Importantly, this difference remains robust even when other possible factors – including personality, subjective health, depressive symptoms or cognitive functions – are accounted for. If somebody feels older than their age, it could be a sign for them to evaluate their lifestyle, habits and activities that could contribute to brain ageing and take measures to better care for their brain health.’

The researchers asked 68 healthy people whether they felt older or younger than they were, or whether they felt their age. When their brains were scanned, those who felt younger had more grey matter in key regions such as the hippocampus, linked to memory. 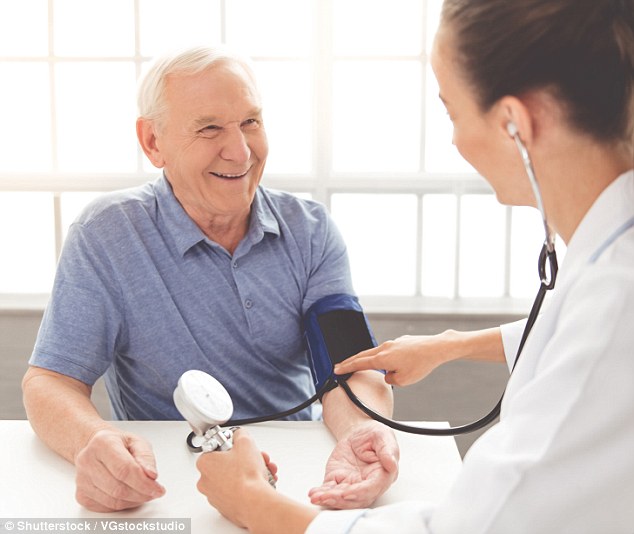 The scans showed their brains had actually aged less than those of people who felt older, as grey matter tends to decline with age.

The youthful-feeling group also did better in memory tests, including tasks such as recalling details from a story 15 to 30 minutes after hearing it. The researchers suggest that those who feel older may be able to sense the ageing process in their brain as their loss of grey matter may make cognitive tasks more challenging.

Another possibility is that those who feel younger are more likely to lead a more physically and mentally active life, which could cause improvements in brain health. Previous studies have suggested that asking people how old they feel can predict if they will develop dementia, become frail or be taken to hospital. Those who feel older than their age are also more likely to be obese and diabetic.

Dr Chey, whose study was published in the journal Frontiers in Aging Neuroscience, said: ‘Why do some people feel younger or older than their real age?

‘Some possibilities include depressive states, personality differences or physical health.

‘However, no one had investigated brain ageing processes as a possible reason for differences in subjective age.’

Some of the biggest changes in grey matter based on age perception were found in the inferior prefrontal cortex, which helps in suppressing irrelevant information. Loss in this region could cause age-related problems in tasks requiring focus and concentration.

New small molecules for the treatment of autoinflammatory diseases

Some Meatpackers Announce Vaccine Plans, but Many Still Waiting

Tramadol Linked to Higher Risk of Mortality Compared to Codeine