Vitamin D is created by the body from direct sunlight on the skin when outdoors, so people must make sure they get enough exposure to the sun to top up the vitamin. Certain groups are at risk of running a vitamin D deficiency, however, which can cause a number of bodily changes. It is well understood that lacking the nutrient can lead to bone deformities such as rickets in children, and bone pain caused by a condition called osteomalacia in adults.

The vitamin plays several roles in keeping the body’s cells healthy and functioning the way they should.

Most people don’t get enough vitamin D, common. However, it’s also possible for one to experience symptoms which indicate they have taken too much of the vitamin. 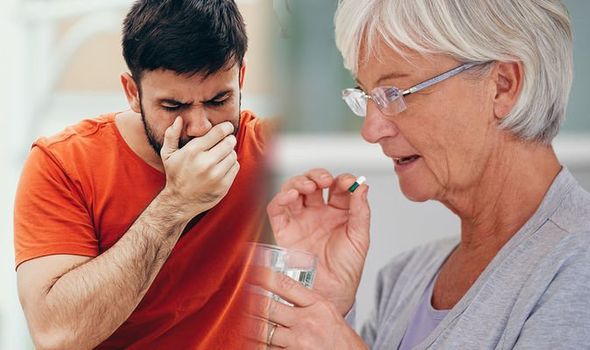 Many side effects of too much vitamin D are related to excessive calcium in the blood.

These include nausea, vomiting or having a poor appetite. However, these symptoms don’t occur in everyone with elevated calcium levels.

In some people, high-dose vitamin D therapy has been found to cause the flu-like symptoms.

What the studies say

In a study with the US National Library of Medicine National Institutes vitamin D toxicity was analysed.

In the study 10 people were followed who had developed excessive calcium levels after they had taken high-does vitamin D to correct deficiency.

Four of them experienced nausea and vomiting and three of them had a loss of appetite. 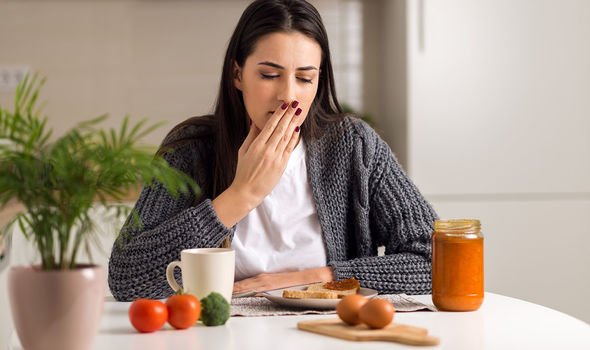 Similar responses to vitamin D megadoses have been reported in other studies.

One woman experienced nausea and weight loss after taking a supplement that was found to contain 78 times more vitamin D that stated on the label.

Importantly, these symptoms occurred in response to extremely high doses of vitamin D3, which led to calcium levels greater than 12mg/dl. 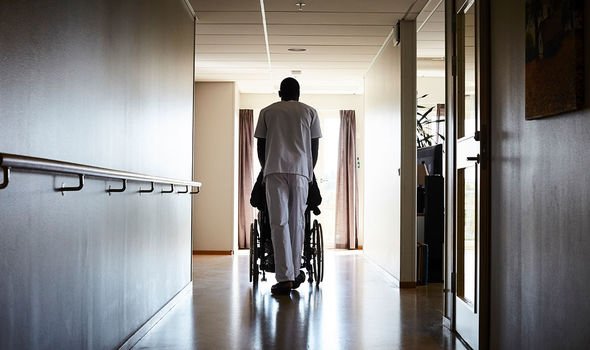 The Department of Health recommends you take a daily supplement containing 10 micrograms of vitamin D throughout the year if you aren’t often outdoors, are in an institution like a care home or if you have dark skin.

You should consider taking a daily supplement containing 10 micrograms of vitamin D throughout the year and not take more than is required.

Antibiotic could be repurposed and added to tuberculosis treatment arsenal

How to get rid of bed bugs: Four simple tips to eradicate them from your bed

Coronavirus outbreak: Can YOUR pet carry or spread coronavirus?

Dementia care: Drinking this fruit juice may reduce your risk of developing the condition

Covid-19 News: border closing between the United States and Canada extended for a month