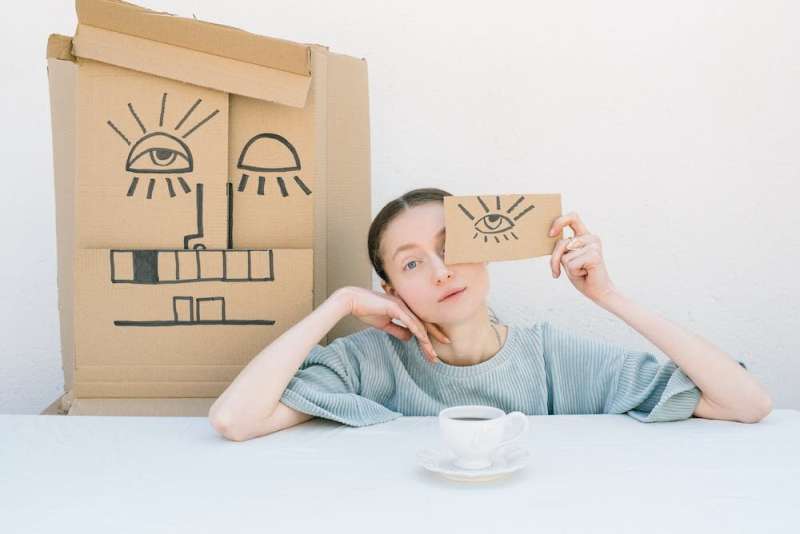 Many autistic people and ADHD-ers report using “masking” and “camouflaging” in their lives. This is where people conceal certain traits and replace them with neurotypical ones to avoid being recognized as neurominorities.

This can involve changing things such as

Some ADHD-ers also embrace the concept, though ADHD masking remains under-explored in research.

Here’s what you need to know.

How does masking or camouflaging affect neurominorities?

Masking and camouflaging are linked to:

Yet, without masking and camouflaging many autistic people report experiencing difficulty getting jobs and qualifications or issues with social exclusion. They may even risk verbal and physical assaults.

The consequences of unmasking can be enormous. Disclosing autism can risk permanent residency applications being denied, and may lead to unwanted “treatments”. For autistic people of color in particular, this can even result in violence from police.

Reducing the need for masking and camouflaging

In my late twenties, I found out I am autistic. Suddenly, things started to make sense. From failing ninth grade, to chronic unemployment, and social isolation, I realized my disorder was causing these poor outcomes—or so I first thought.

This medical model understanding assumes disability is created primarily by a medical disorder in the body or brain. That struggles autistic people or ADHD-ers face with social life, employment, or schooling are because their brain doesn’t work the way it “should”.

The neurodiversity movement asks us to rethink this. It challenges us to ask how society can change to better include neurominorities (rather than seeing neurominorities as a problem needing to be “fixed”).

The #TakeTheMaskOff campaign on Twitter, driven by neurodiversity activists, aims to address anti-autism discrimination and boost social acceptance and inclusion.

So, how can society prevent poor well-being, social, educational, and employment outcomes for neurominorities? And what’s this got to do with masking?

My research suggests a first step is to begin identifying how neurotypical privilege—the cultural and social dominance of neurotypical norms—drives masking and camouflaging.

My work on autism is influenced by the work of activists who have paved the way for disability anti-discrimination policy. My recent paper argues for an intersectional approach to examining why autistic people use masking and camouflaging and what changes we can make to reduce the need for them to do so.

For example, might neurominority women in male-dominated settings be under extra pressure to mask in order to “pass” as neurotypical? Might autistic people of color face unique risks when unmasking, in ways that most white people do not?

Perhaps one day we will see legal protections for visible neurominorities who cannot mask and camouflage, or choose not to.

In the meantime, you can support neurodiversity inclusion by:

This is how we can remove barriers to unmasking, and improve life for neurominorities at work, school and in broader society.

Provided by
The Conversation

This article is republished from The Conversation under a Creative Commons license. Read the original article.

About half of teenagers have never talked to doctor alone, study finds