Geography has a lot to do with how your doctor approaches end-of-life cancer care, according to new research. However, Obamacare may be changing that. 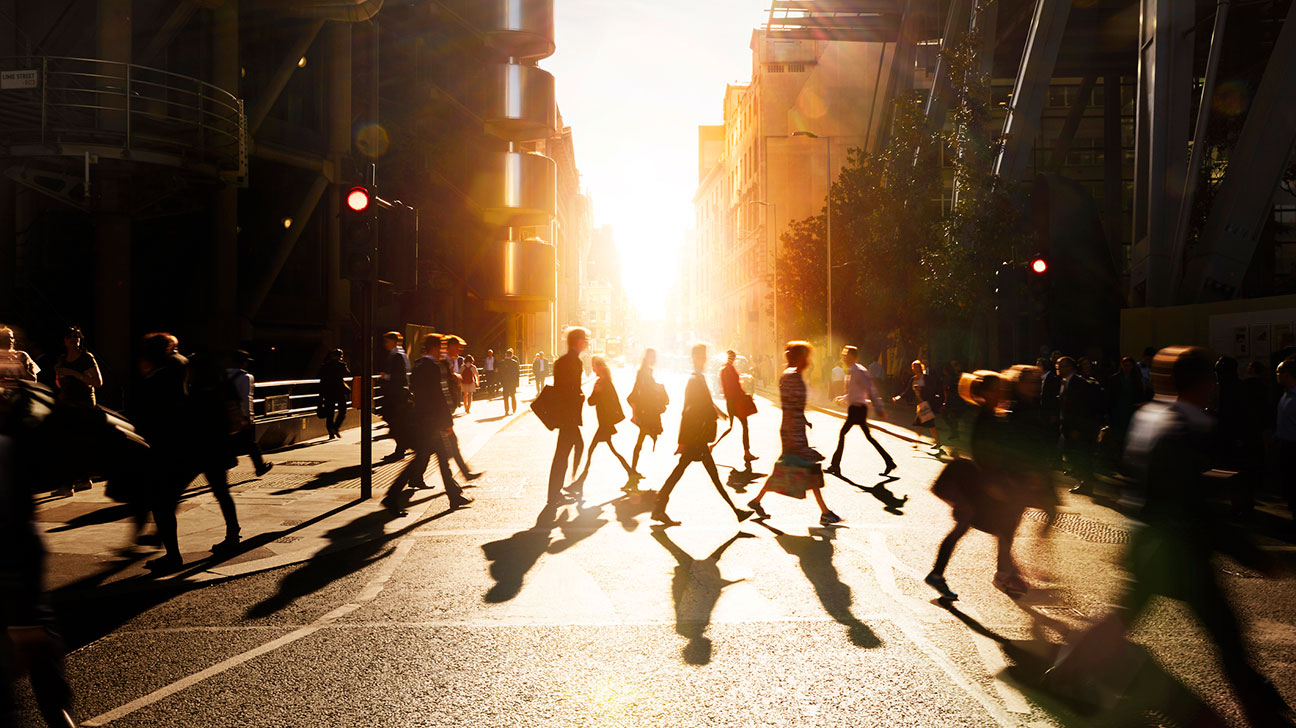 How much you spend on end-of-life cancer care varies according to where you live.

They have more to do with doctors’ beliefs and practice style as well as healthcare services that are available in a particular region.

For the study, the researchers looked specifically at people with end-stage lung and colorectal cancers.

In some areas, patients received more intensive care and spent twice as much in the last month of life than patients in other areas.

“Given that more care and greater spending also do not stem from patient preferences, much of these additional services can be considered wasteful or even harmful,” Dr. Nancy Keating, a study author and professor of healthcare policy and medicine at Harvard Medical School and a physician at Brigham and Women’s Hospital, said in a press release.

The researchers say there’s a need for physician education and training in addressing end-of-life issues.

The full study is published in Health Affairs.

About the study data

The data for the study came from the Cancer Care Outcomes Research and Surveillance Consortium (CanCORS).

It included social and demographic information as well as clinical characteristics of patients.

On average, more than $13,600 was spent on end-of-life care in the final month of life.

But it ranged from slightly more than $10,000 to more than $19,300, depending on the geographic location of the patient.

Overall, almost 43 percent of doctors said they would advise a patient with late-stage lung cancer to have chemotherapy — even if that patient had poor performance status and pain.

Doctors in higher-spending areas were more likely to recommend chemotherapy for patients who were not likely to benefit from it.

More than 65 percent of doctors said they would enroll in hospice themselves if they were terminally ill.

But doctors in higher-spending areas said they would be less likely to seek hospice care for themselves in the event they had terminal cancer.

Higher-spending areas tend to have more doctors per capita. But they have fewer primary care doctors and hospices.

In the higher-spending areas, doctors say they feel less prepared and less knowledgeable about care of patients with end-stage cancer.

They’re less comfortable talking about “do not resuscitate” status and hospice care.

The researchers used data from patients diagnosed from 2003 to 2005. They were followed through 2012.

Mosley noted that in 2016, as part of the Affordable Care Act (ACA), Medicare created a separate billable service for end-of-life consulting.

That’s a change that wouldn’t be reflected in this particular study.

“We have to simplify things to help families make informed decisions. That’s what Medicare is trying to do,” said Mosley.

He cautions against making generalizations about physicians.

Saria also brings attention to the dates of the study.

“They were looking at data pre-ACA. When you talk about healthcare disparities by region, we don’t know how much the ACA impacted this. It’s unfortunate for a country like America to have these disparities based on where you live,” he told Healthline.

On the issue of regional differences in the availability of healthcare services such as hospice, Saria said that advocacy is crucial.

“We still have a lot of work ahead of us if the quality of dying depends on where you are and what resources you have. Decisions that happen at the bedside are influenced by what happens in D.C.,” said Saria.

The study didn’t specifically look at where doctor practices and beliefs come from. But the researchers say it likely comes from shared observations of the doctors around them.

In some areas of the country, higher healthcare spending isn’t just for end-of-life care but for all care, according to Mosley.

Other contributing factors are doctor and hospital inefficiencies, and a shortage of physicians and caregivers in the United States, he said.

Poverty and access to healthcare throughout life also play a role, he added.

“People that haven’t had care their whole life — that can also throw cost higher,” said Mosley.

He pointed out that many cancers, such as colon and lung, are largely preventable. And routine screening can catch these cancers before they have a chance to spread.

“We need to step up and enhance these issues earlier in life as opposed to prolonging death. And we need more empathy,” he continued.

Keating said there are efforts, such as the American Board of Internal Medicine (ABIM) Foundation’s Choosing Wisely campaign, that encourage doctors not to use chemotherapy for metastatic cancer patients with poor performance status.

Mosley said the United States can learn something from other countries that do a good job with healthcare and end-of-life care.

Mosley said some doctors using chemotherapy even when they don’t think it will change the outcome may be practicing defensive medicine.

Two problems Mosley sees are the differences in availability of hospice around the country, and that doctors need more guidance in this area.

The Economist Intelligence Unit’s 2015 Quality of Death Index ranked the availability, affordability, and quality of end-of-life care of 80 countries.

The U.K. was credited as having the best quality of death due to national policies and extensive integration of palliative care into the National Health Service, along with a strong hospice movement.

Countries at the top of the list have several things in common.

“Palliative care is a way to take care of patients at end of life. That includes pain control, and helping them be comfortable. We also need to pay more attention to patients’ mental state. And families should be involved,” said Mosley.

Saria said that when it comes to cancer, there’s a strong stigma against giving up the fight.

“There’s an assumption that patients will want to continue fighting even if the outcome is clear,” he added.

“Patients may defer to their oncologist. But with all the variations in knowledge, practice, acceptance, and end-of-life care in the healthcare community, you can imagine how that confuses patients even more,” said Saria.

“There’s a lot to say about society’s philosophy about medicine on both sides of the exam table. Medical providers are there to treat disease — that is a failure of medicine.”

The study authors wrote that additional care at the end of life doesn’t contribute to better outcomes in cancer.

Saria makes the case that there’s a difference between treatment and care.

Additional care doesn’t have to mean additional treatment of the disease.

“I want to emphasize that even when we withhold a treatment, it doesn’t mean we’re withholding care. We are still caring for patients,” said Saria.

Can new mothers fast during Navratri, if they are breastfeeding?

How to Help Your Pet Deal With Separation Anxiety – Fetch! Pet Care

Association between seropositivity and comorbidities after COVID-19 vaccination

Counterintuitive Effect of Sparring on the Brains of MMA Fighters