Women are BETTER than men at being top doctors because they have stronger communication skills, leading British neurosurgeon claims

Dr Henry Marsh, a neurosurgeon at St George’s Hospital in south London before he retired, made the comments at Stratford-upon-Avon Literary Festival.

He said: ‘Although it’s a reverse sexist comment, in my experience and opinion, the average woman makes a better doctor than the average man.’

Dr Marsh admitted he hasn’t always felt this way and, when he began teaching trainees 20 years ago, he was guilty of ‘chauvinism’ himself.

But decades in the field have corrected the error of his thinking, he said.

The medical community has been beset by claims of sexism and the British Medical Association last month announced an investigation into its members. 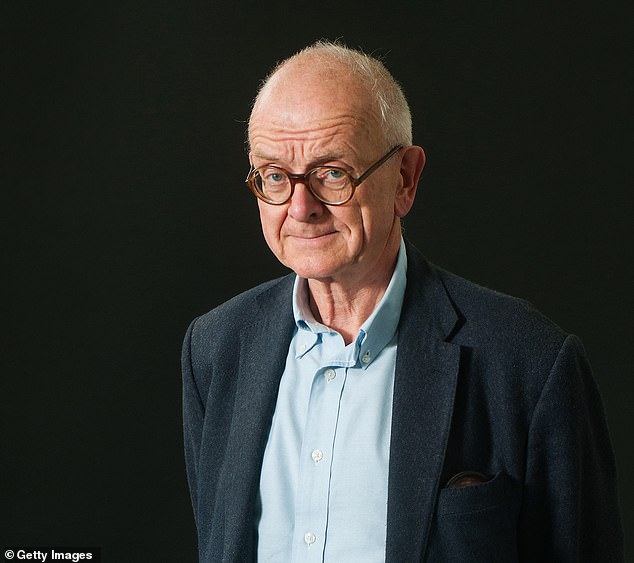 Dr Henry Marsh, now a published author and teacher at St George’s Hospital in Tooting, South London, where he used to work, admitted he was once ‘chauvinistic’ but experience made him realise the error of his ways

‘But given that such an important part of medicine is communication and teamwork, on the whole, it’s a sexist generalisation but women tend to do it a bit better than men.

‘We (male doctors) are all competitive and driven by testosterone.’

Dr Marsh, who now teaches at the Tooting hospital where he once worked, said women in medicine still face sexism but the situation is improving.

He was a pioneer of awake brain surgery, in which patients are kept conscious and given a local anaesthetic during operations.

WHAT KIND OF SEXISM HAVE WOMEN EXPERIENCED IN THE NHS?

The British Medical Association (BMA) in April announced it would launch an investigation into sexism among its members.

Two senior doctors on its GP committee, Dr Zoe Norris and Dr Katie Bramall-Stainer, revealed in columns online the misogyny they and their female colleagues had faced at work.

They said male co-workers had been overheard ‘braying loudly’ as they guessed the bra size of a female doctor in the room.

And there were instances of thigh squeezing, bottom patting, and one was sexually propositioned at a work meeting, the pair revealed.

Hannah Yard, a 24-year-old medical student, also revealed the sexism she faced while training to be a consultant.

Ms Yard, from Southampton, said she was called ‘blondie’ while on placement in an NHS orthopaedic surgery unit.

She said staff would call her ‘good girl’ and one joked she was there to make the sandwiches.

Ms Yard said the misogyny she faced ‘made me want to cry’.

And Dr Marsh is now a published author of two memoirs, ‘Do No Harm: Stories of Life, Death and Brain Surgery’ and ‘Admissions: A life in Brain Surgery’.

‘About a third of my trainees are women,’ he said. ‘I don’t think any of them, at least in my department, feel prejudiced against.

‘But I know of other departments where they feel they are. It’s a question of individual personalities.’

Medical student Hannah Yard, 24, last month revealed she was called ‘blondie’ on a work placement and told she should die her hair brown if she wanted to be taken seriously.

Ms Yard, from Southampton, said the sexism she faced while training ‘made me want to cry’.

She said staff would call her ‘good girl’ and one joked she was there to make the sandwiches.

Dr Zoe Norris and Dr Katie Bramall-Stainer revealed they had heard of doctors loudly guessing the bra size of a female colleague, and levelled accusations of thigh squeezing and bottom patting.

In response, chair of the BMA, Dr Chaand Nagpaul, said he was ‘appallled’ and announced there would be an investigation into sexism among doctors in the UK.

Dr Marsh admitted in his talk that when he started in the field, he didn’t think women would fare as well as men at neurosurgery.

‘I was a bit chauvinistic about it 20 years ago when I started having women trainees,’ he said. 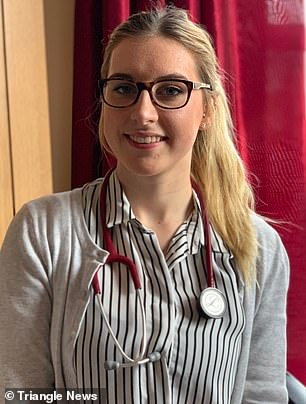 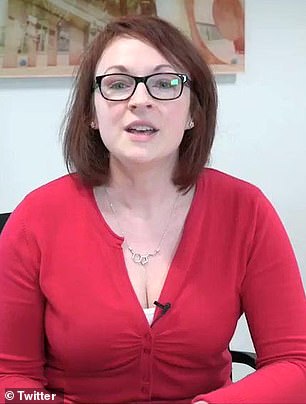 Hannah Yard (pictured left) said she was called ‘blondie’ for a week on a surgery placement, and Dr Zoe Norris (right) said male doctors had been overhead ‘loudly’ guessing a female colleague’s bra size, and another had sexually propositioned a woman at a work meeting

‘In the sense that I thought “well they’re just too nice”, because it’s such a horrible job in many ways. It’s so distressing and you have to be a bit ruthless.

‘And I thought my women trainees were all too nice to be neurosurgeons, but I was completely wrong.

‘Many of them now are consultants – they are all very successful and very good so that represents a bit of rather old fashioned chauvinistic thinking on my part.’

Could probiotics cut our need for antibiotics? Study suggests yes

Cancer researchers, cow’s milk confirm beef as a cause for cancer tumors

Best supplements for the brain: Three vitamins and minerals to boost cognitive function

Acetaminophen can reduce positive empathy for others

Home alone: How to keep your kids safe when you’re at work during the holidays

More than 4,600 cases of Pillsbury flour recalled due to possible E. coli risk