Aussie flu is set to return to the UK this winter, and experts are now advising on the important of getting the flu jab this year. The strain (dubbed ‘Aussie flu’) originally hit the headlines following an epidemic in 2017, but has now again swept across Australia, with more than 200,000 people affected this year. Aussie flu is a strain of flu, mutated from the H3N2 strain. By June, early in the season, the number of cases, which have been released by the Australian government, were fat higher than the figures shown in previous years, demonstrating how quickly the virus can spread. Symptoms for Aussie flu are like those of normal flu, including headaches, fevers, muscle aches, sore throat and coughs however are more severe

Aussie flu is set to return to the UK this winter, and experts are now advising on the important of getting the flu jab this year

Aussie flu is said to last much longer than the normal flu, and in some cases can lead to pneumonia, alongside other serious respiratory problems and other complications.

Due to this, people who are at risk of having flu complications such as people under the age of 3 or over 65, pregnant women and those who have a long-term health condition, are advised to get the flu jab this winter.

LloydsPharmacy Pharmacist Anshu Kaura advised: “The amount of flu cases in Australia this winter is indicating that we are in for a serious flu season in the UK this year.

“The flu virus is highly contagious and can be spread easily through coughing, sneezing or even touching an infected surface and it is one of the biggest causes of short-term illness and absence from work.

“Getting protected by having the flu vaccinated is heavily advised, especially if you are vulnerable to any serious complications.”

While everyone can get the flu jab in many cases individuals who are in a high-risk group are eligible for a free flu jab. 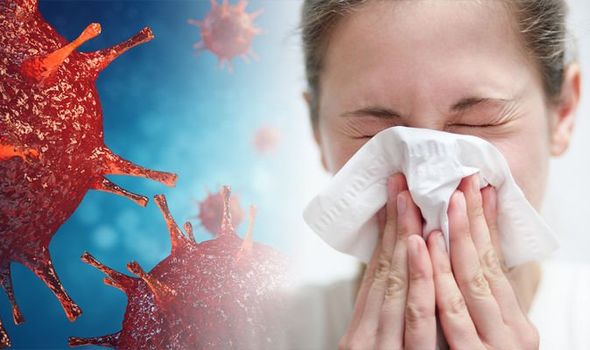 It’s important to note that the most common strain of flu virus which affects people in the UK can change every year, so it is important that you get the vaccination annually to be protected from the year’s strain.

According to the NHS, the flu vaccination is the best way to protect against the flu.

Although in some cases the vaccine may not stop you getting the flu all together, if you do get the flu after receiving the jab, the effects and length of the flu will be reduced.

The best time to get vaccinated is between the start of October and November.

Therefore, it is advised to get the flu vaccine sooner rather than later, however you can also get the vaccine in December too. 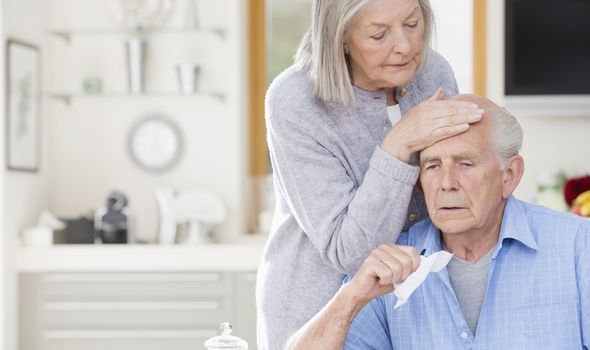 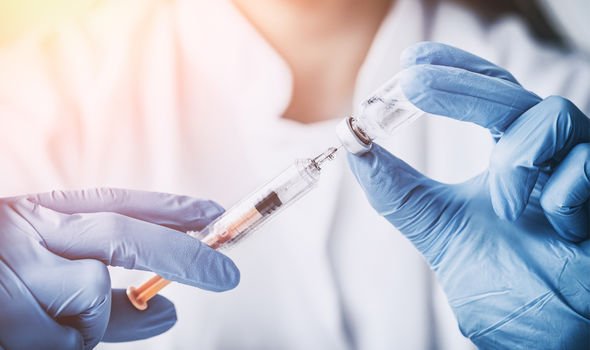 For people who don’t fall into these ‘at risk’ groups, the vaccine is available at a small change from GP surgeries, as well as some pharmacies and supermarkets.

You can pay and book to have the vaccine at the following pharmacies and supermarkets. Most also offer the free jab on the NHS.

The vaccine at Asda Pharmacy is £7 and booking are available now.

Superdrug is providing a walk-in vaccination service. The cost of the jab is £9.99.

From October, vaccinations will be available at selected Tesco Pharmacy stores in England and Wales.

You’ll be bale to make an appointment to have one, or receive one straight away after filling in a short questionnaire.

It takes 15 minutes, during which the pharmacist will explain the process and answer any queries, and costs just £10.

The flu vaccine at Lloyds is just £11.50. The healthcare team at your local pharmacist will be able to tell you what’s right for you.

The jab costs £12.99. You can book an appointment either in store or online.

Appointments for children ages 11 to 15 can only be booked in selected stores.

Different types of flu vaccine are available for different groups of people. Find out which one you need here.

COVID-19 positivity lower for some with psychiatric disorders

What to Know About Fruit Recall Linked to Listeria

WHO advises against remdesivir for coronavirus treatment