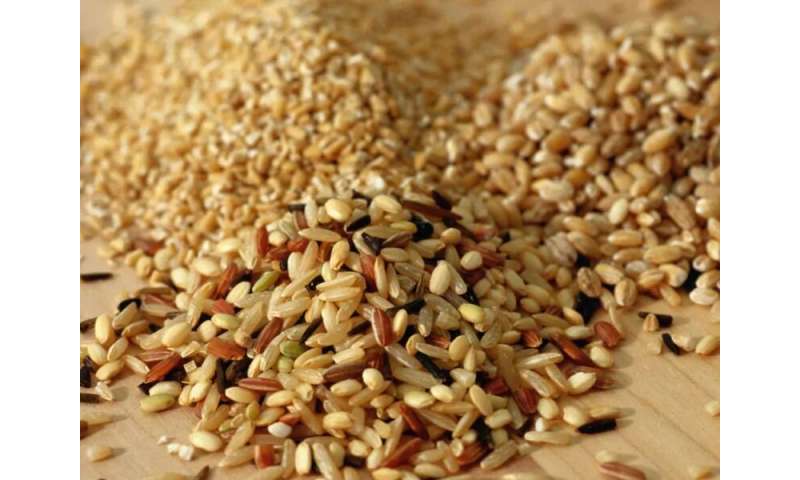 (HealthDay)—Looking for a simple yet delicious way to enjoy whole grains? Start with nutritious, easy-to-cook barley, a great swap for processed grains like white rice.

When shopping, choose hulled barley instead of pearl. Hulled barley retains more of the outer bran layer with its fiber and nutrients. Pearl parley has had most of the bran layer “polished” off.

Hearty barley is a staple in Europe. In the United States, it’s often used as an ingredient in soups and stews, but there’s no reason to relegate it to those dishes. To cook barley for a fast breakfast or side dish, for every two servings, use a half-cup barley to a cup and a half of water. Bring to a boil, reduce to a simmer, cover and cook until the grains are tender and most of the water has evaporated. Top with cinnamon in the morning or herbs for dinner—it’s that versatile. But don’t stop there. Try this twist on traditional risotto for a one-pot meal.

Place the barley in a small saucepan along with 3 cups of water. Bring to a boil, then reduce to a simmer. Cover and cook 45 to 50 minutes until the grains are tender and most of the water has evaporated.

Warm a large skillet over medium heat and add the oil. Add the onion and garlic. Cook 3 to 4 minutes until the onions are tender. Add mushrooms and cook 2 to 3 minutes more, until the mushrooms are soft.

Stir in the barley and the broth, cooking 1 minute more. Turn the heat to low and stir in the cheeses until melted. Garnish with fresh basil and thyme, and serve immediately.

DR ELLIE CANNON: Why is my food so hard to swallow?

What It's Really Like to Get Your Period in Prison

Sausage scandal in Hessen,: 2 Deaths due to Listeria – company closed, a world-wide recall

How to get rid of visceral fat: The Dutch diet proven to shed the harmful belly fat