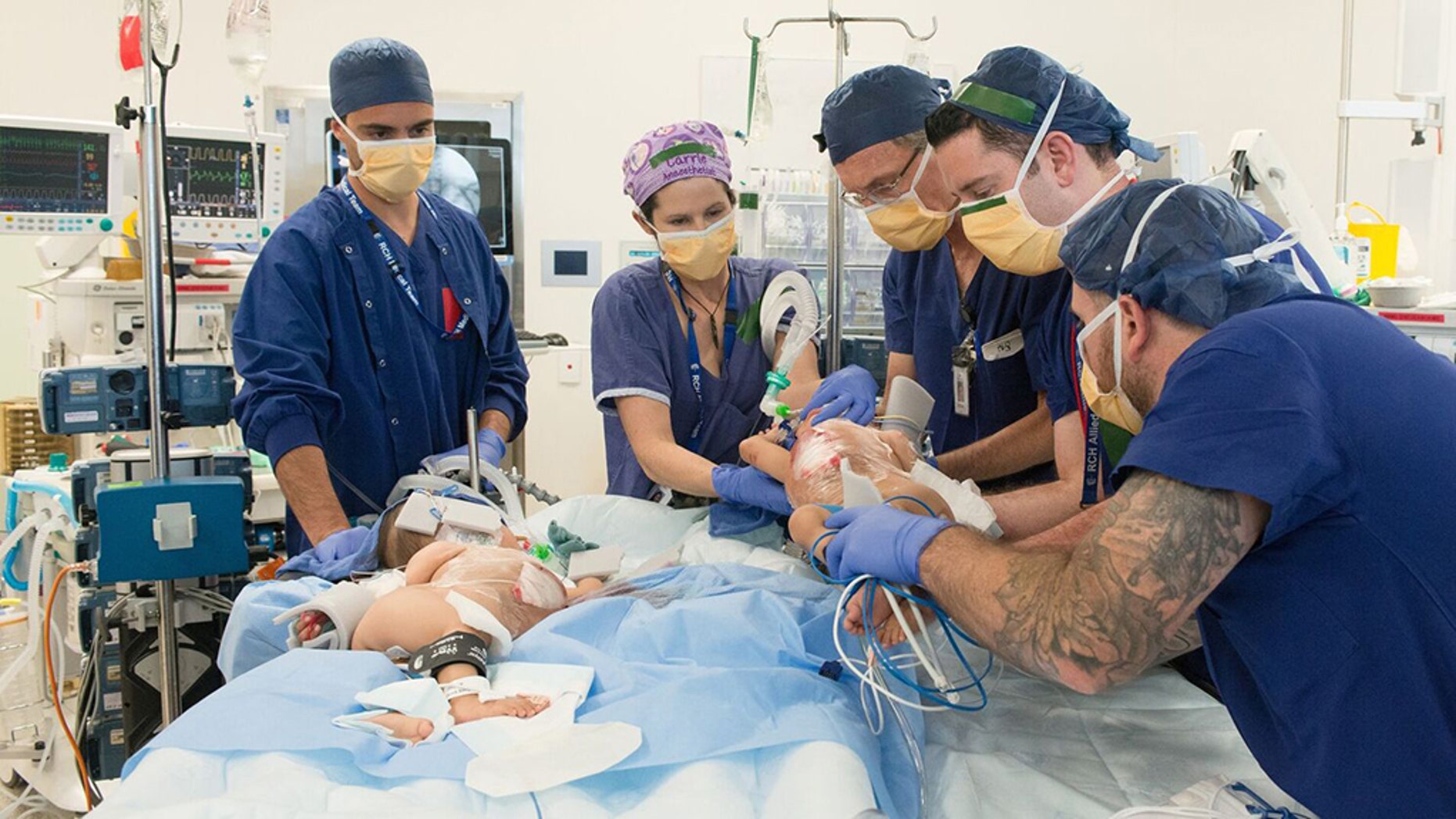 Twin sisters are recovering and sleeping apart for the first time in their 15 months of life after undergoing a six-hour separation surgery. Nima and Dawa Peldon, of Bhutan, were born joined at the torso and shared a liver, but as they grew it became difficult for them to sit at the same time and stand.

Last month, the twins traveled to Melbourne with their mother courtesy of Australian-based Children First Foundation. This week, two teams made up of 18 specialists at Melbourne’s Royal Children’s Hospital carefully divided the girls’ shared liver before separating them. 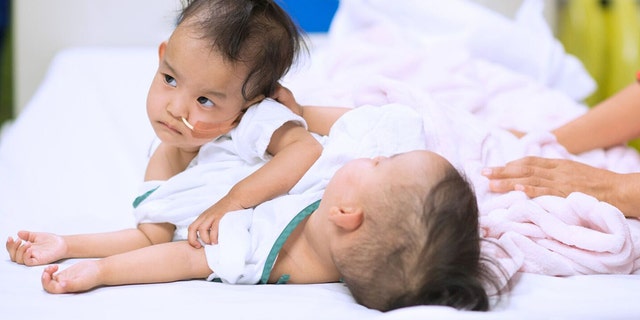 The girls, who were born attached at the torso, shared a liver.
(Royal Children’s Hospital Melbourne Creative Studio)

The girls' pediatric surgeon, Dr. Joe Crameri said the surgeons found no unexpected complications during the operation, and that they “feel quietly confident that we will have a good result.”

“We always felt confident that we could achieve this,” Crameri told BBC News. “But we just did not know what we would find.”

A post on the charity’s blog said that the girls’ mother, Bhumchu, has seen her girls post-surgery and given them each a kiss. 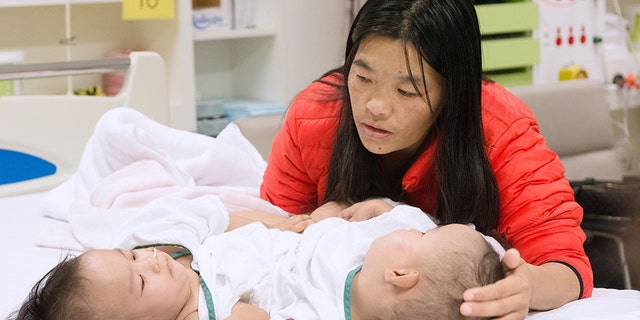 The girls, pictured with their mother before the surgery, are now breathing on their own.
(Royal Children’s Hospital Melbourne Creative Studio)

The twins are expected to head home with their mother once they’ve recovered.

Woman given terminal diagnosis after ankle cancer spreads to her lungs

What To Look For In A Great Pet Sitter Or Dog Walker – Fetch! Pet Care

Better to take it off: protein a diet can definitely make a successful