The FDA has approved Epidiolex for children’s seizures. The drug contains a cannabis compound, but its approval is unlikely to shift medical marijuana policy. 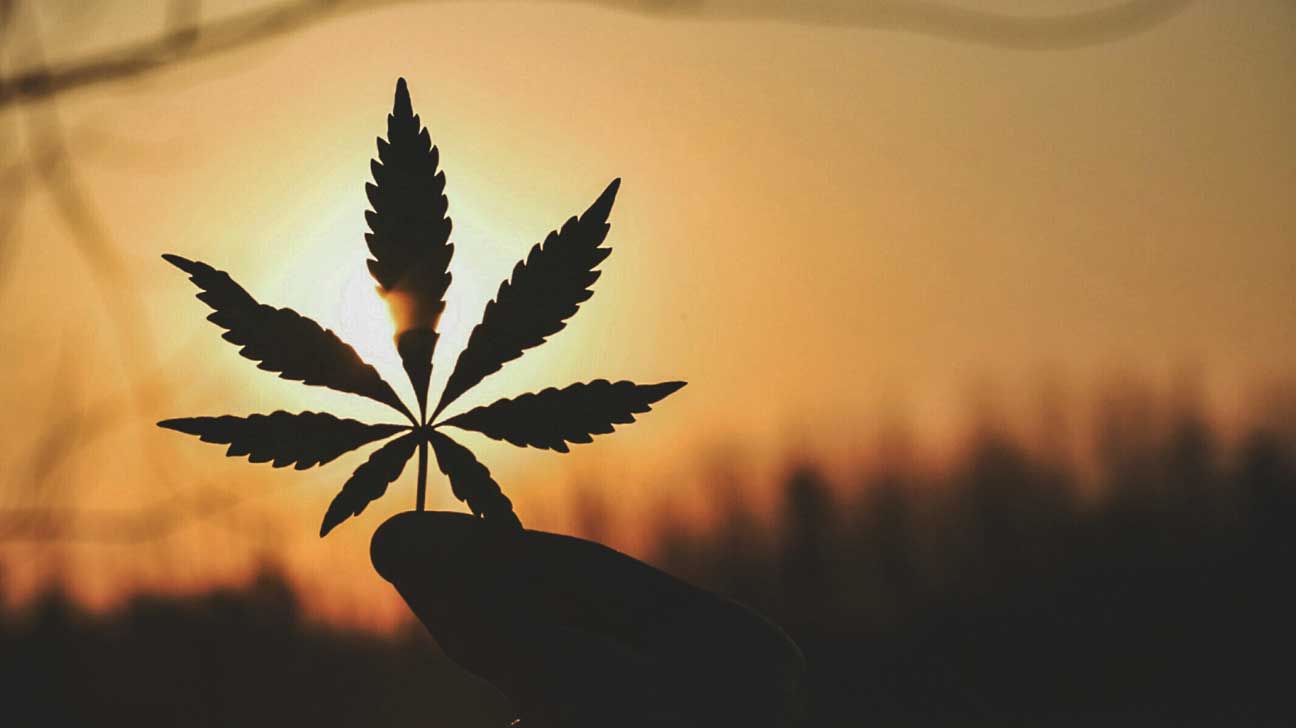 After years of anecdotal stories from parents who used a marijuana derivative to help control their children’s seizures, a version of the compound will soon be available in a prescription form.

On Monday, the U.S. Food and Drug Administration (FDA) announced the approval of the first drug derived from cannabidiol (CBD), one of dozens of compounds found in the marijuana plant.

Unlike tetrahydrocannabinol (THC), CBD does not create the “high” typically associated with cannabis.

The drug, Epidiolex, is an oral solution approved for the treatment of two rare forms of epilepsy, Lennox-Gastaut syndrome and Dravet syndrome, in people ages 2 and older.

The medication is also currently the only drug approved to treat Dravet syndrome, a rare genetic condition where infants have regular seizures that can affect their development.

Lennox-Gastaut is estimated to be responsible for between 1 and 4 percent of all cases of childhood epilepsy.

Epidiolex was approved after testing its effectiveness in 516 patients with either Lennox-Gastaut or Dravet syndromes.

In three randomized, double-blind, placebo-controlled clinical trials, the drug, when taken with other medications, was shown to reduce the frequency of seizures when compared with placebo, according to FDA officials.

“This product approval demonstrates that advancing sound scientific research to investigate ingredients derived from marijuana can lead to important therapies,” Dr. Scott Gottlieb, commissioner of the FDA, said in a statement earlier this week. “This new treatment provides new options for patients.”

Epidiolex is expected to cost up to $5,000 a month, according to The New York Times.

While more than 30 states have laws either decriminalizing or legalizing marijuana, the federal government remains steadfast in its policy of keeping the plant at its strictest classification under the Controlled Substances Act (CSA).

The Drug Enforcement Agency (DEA) continues to classify marijuana as a Schedule 1 drug, or one that has “no currently accepted medical use and a high potential for abuse.” Other drugs on that list include heroin and LSD.

The federal government has 90 days from the date of approval to determine the scheduling of Epidiolex, which would affect the sentencing guidelines for people who possess it without a doctor’s prescription.

That includes researchers who want to look further into CBD’s potential. The FDA said in its announcement that it will be “prepared to take action when we see the illegal marketing of CBD-containing products with serious, unproven medical claims.”

Paul Armentano, deputy director of the National Organization for the Reform of Marijuana Laws (NORML), said he anticipates Epidiolex will be the first of many potential FDA-approved medicines based on the cannabis plant.

“Nonetheless, these alternatives should not be regulated as options to replace the use and regulation of herbal cannabis — a product that humans have used safely and effectively as a medicine for thousands of years and is approved today by statute in 30 states,” he said in a statement.

Epidiolex is not, however, the first marijuana-based medication approved by the FDA. A derivative of THC — most commonly prescribed under the brand name Marinol — received FDA approval in 1985. It’s used to combat nausea associated with cancer treatments and to help increase the appetite of people with AIDS.

Dr. Jordan Tishler, a Harvard-educated physician as well as president and chief executive officer of the Association of Cannabis Specialists, said Marinol’s approval didn’t change the federal government’s perception of marijuana in the 1980s and doesn’t anticipate Epidiolex to be a game changer.

“The federal government’s position on cannabis is based on a fiction invented at the time of the enactment of the CSA (in 1971). They have willfully disregarded any and all scientific data since then,” Tishler told Healthline. “I think the federal government may change its view on cannabis in the next few years, but it won’t be driven by this product nor by the FDA itself.”

“Therefore, the DEA’s interpretation of the law is antiquated,” he told Healthline. “Ultimately, Congress must lead the way in properly changing policy and law to allow for the markets, science, and education to do its job.”

But, in order to help support research and development, the federal government has to downgrade marijuana’s scheduling status.

“The opportunities for cannabis treatments are endless,” Barad told Healthline. “There is already research that shows medical benefits beyond epilepsy, including fighting cancer. As more research takes place, its benefits will only become more clear.”

There’s also the question of whether doctors will be open to prescribing marijuana-based medicines to their patients.

Dr. Aaron Cardon of Child Neurology Consultants of Austin said he will “certainly” be prescribing Epidiolex to his patients as its “first-in-class” designation means that it works by a different mechanism in the brain to prevent seizures from any other available medication.

“Such first-in-class medicines are very promising in that they provide new combinations for patients whose seizures are not controlled, and thus new possibilities for seizure freedom,” Cardon told Healthline.

Sanford Wolgel, PhD, former chief science officer at the Colorado-based Cannabistry Labs, said too often doctors are not educated about cannabis, and patients have to go through a difficult trial-and-error process to see what works best for their bodies.

Then there’s the “patchwork of regulation” in the tension between the federal laws and state laws.

“Cannabis policy is changing in the U.S. and will soon lead to legalization on a federal level,” he said. “When this happens, it will allow for much more academic and medical research of both CBD and cannabis.”

Medical jargon is source of confusion for non-physicians

South Africa to Vaccinate Athletes Ahead of Tokyo Olympic Games

Britons with severe asthma to get jab that 'turns off' attacks