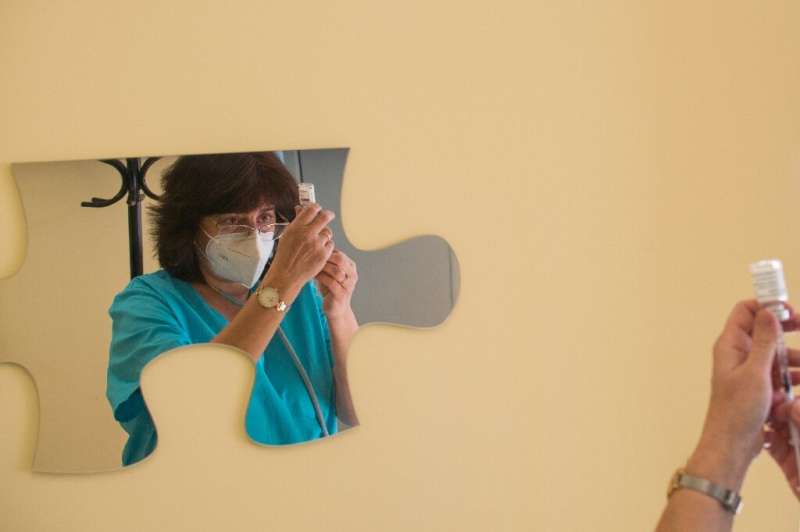 As reports this week from Scotland and Israel—where much or most of the population have gotten COVID jabs—confirm that vaccines largely prevent people from getting sick, another question is emerging: do they also block infection?

A lot depends on the answer, experts say.

If vaccines being rolled out worldwide ward off not only symptoms but the virus itself, it could sharply slow the pathogen’s spread and hasten the return to normalcy.

“If the true impact on infections was very high, it would be great news because that is what we need for herd immunity,” Marc Lipsitch, director of the Center for Communicable Disease Dynamics at the Harvard T.H. Chan School of Public Health, told AFP.

Herd immunity is achieved when most of a population—estimates vary between 60 to 80 percent—have acquired defences against a virus, whether through vaccination or because they caught the bug and survived.

But if the Pfizer, Moderna and AstraZeneca vaccines—and perhaps others made in China, Russia and India—shield poorly against infection, then even people who have rolled up their sleeves to be injected remain potential, unwitting carriers.

In that scenario, communities and economies already reeling from the pandemic face prolonged mask wearing, social distancing and more-or-less hard lockdowns until vaccine campaigns can be completed. 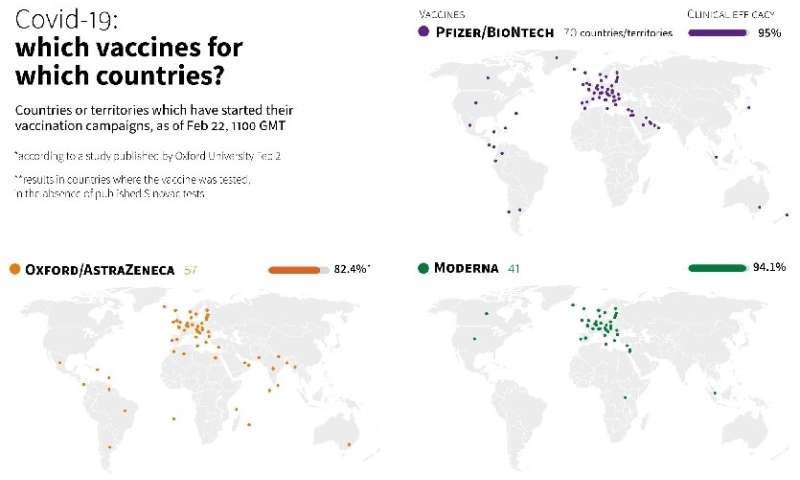 “There is also a greater risk that vaccine ‘escape variants’ might be thrown up as the virus continues to circulate,” English said.

Several such variants—more contagious, more deadly or both—have already proliferated in England, South Africa and Brazil as the SARS-CoV-2 virus finds it harder to find new hosts, a predictable phase in the evolution of a pandemic.

But recent studies along with others in the pipeline give reason for optimism.

Research covering the entire Scottish population of 5.4 million—a fifth innoculated with the Pfizer or Oxford/AstraZeneca jabs—provides real-world validation that the vaccines prevent COVID symptoms and illness more than 90 percent of the time.

A study published Wednesday in the New England Journal of Medicine—comparing two groups in Israel of nearly 600,000 persons each, one vaccinated and the other not—also reported reduced illness in line with clinical trials.

But unlike the research from Scotland, the Israeli findings also showed infections had sharply declined in the vaccinated cohort—by 92 percent among those at least one week past the second of two doses.

The true level of protection may not be that high because Israel does not systematically test for COVID among people with no symptoms, the authors acknowledge.

“They are likely to have failed to detect some asymptomatic cases, and we know that people without symptoms can still transmit the infection,” said English. 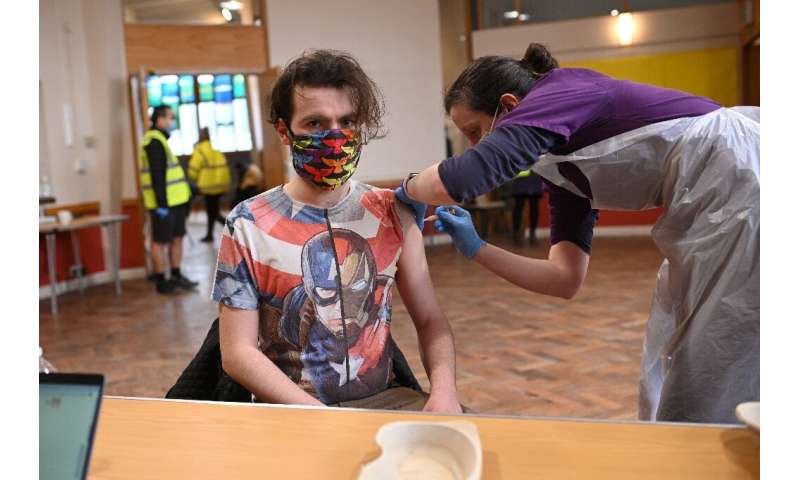 But the results are still encouraging, he added.

“These findings give us hope that vaccination alone may get the R number below 1,” English said, referring to the threshold above which a virus continues to spread.

“If it can—and this is the big question—we would eventually no longer need to take behavioural measures such as lockdowns or masks to interrupt spread.”

But how is it that despite hundreds of studies, as well as rigorous clinical trials involving tens of thousands of people and resulting in more than half-a-dozen successful vaccines, we still do not know yet how well they block infection?

One reason, said Lipsitch, is that when the pandemic began its devastating march across the globe last Spring this was not a priority.

“What the global community cared about most, the question they wanted answered quickly, was how well vaccines prevent disease,” he said, noting that clinical trials were designed with that in mind.

“We got answers quickly,” he added. “But we wouldn’t have if we had tried to do too many things at once—especially things like measuring impacts on infection.”

Another reason is the challenge of tracking a disease affecting millions that ranges in impact from zero symptoms to death. 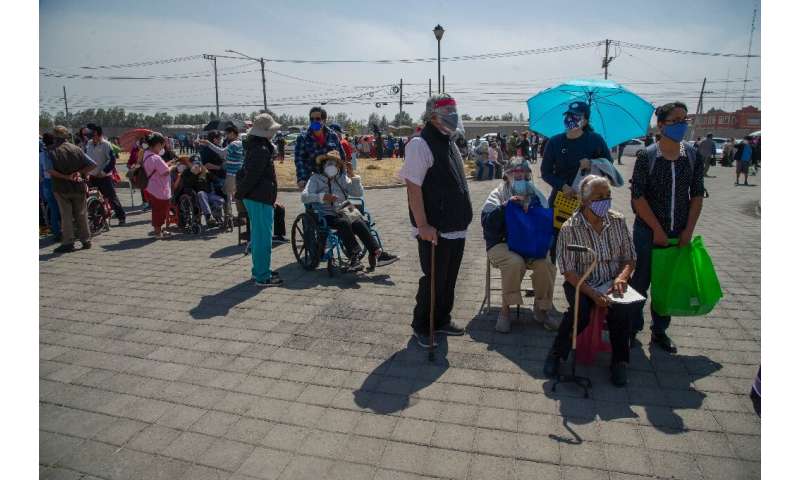 “Trying to work out how many people are asymptomatic but potentially infectious is difficult,” said English.

“How do you identify them unless you are routinely testing everybody?”

On top of that, even the best measures of infection—so-called PCR tests—are only about 70 percent sensitive outside laboratory conditions, he added.

But to what extent vaccines impact infection is likely to come into focus soon.

“The limited data available suggests that vaccines will at least partly reduce transmission, and the studies to determine this with more clarity are underway,” Angela Rasmussen, a virologist at the Center for Global Health Science and Security at Georgetown University Medical Center, wrote Wednesday in the New York Times.

One of the most promising signals so far has come from the clinical trials for the Moderna vaccine developed in the United States.

“When people came in for their second shot, they were tested for virus in the nose,” commented Lipsitch, who is writing a study interpreting the data.

“There was a more than 60 percent reduction in the proportion who had virus on Day 28 if they got the vaccine, rather than a placebo, on Day Zero.”

Improved Survival in ALL Patients Who Relapse After Transplant

How much are we learning about the genome? Natural selection is science’s best critic