Doctors want a similar healthcare system to Sweden where GPs have just 13 appointments a day.

The GPs’ union is calling for a cap on consultations so family doctors can turn patients away.

They say the safety of patients and ‘sanity’ of doctors is being put at risk, with claims that GPs carry out up to 70 consultations on busy days. 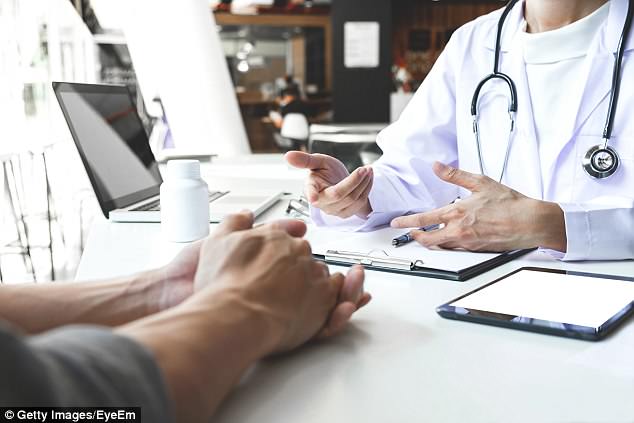 Some doctors suggested limiting it to 25 appointments would be ‘reasonable’, while others suggested the working day should be no longer than eight hours. But there are fears limiting appointments will drive up waiting times, with patient groups branding the idea ‘crude’.

He said over-stretched doctors in the UK risked misdiagnosing patients and called for a ‘sensible cap’ on the number of patients a GP can be expected to safely see in a day.

Speaking at the BMA conference in Brighton, Dr Narang said: ‘The day has limited hours and only so much can be managed without compromising safety.

‘For the sake of quality and safety of patient care and the sanity of its troops, we urge the BMA to take a fresh approach by defining and agreeing what is a safe workload, and this should put a stop to more patients being dumped on practices due to closure of other practices in the area.’

Patients are finding it increasingly difficult to get a routine appointment, with most already having to wait an average of two weeks.

Previous research has found the average family doctor sees 41 patients a day, including face-to-face, telephone and email consultations as well as home visits.

GP surgeries are under huge strain from the rising and ageing population, with many more patients than before having treatment for complex illnesses.

They are also in the grip of a recruitment crisis, with an exodus of family doctors who are retiring or quitting without being replaced by younger trainees.

Health Secretary Jeremy Hunt has admitted the Government is ‘struggling’ to deliver its pledge to recruit 5,000 family doctors by 2020.

Dr Jackie Applebee, a GP in East London, proposed national industrial action which would see GPs close their lists to new patients. ‘This is a much more realistic way of saying no and we will be saying no to people we have no relationship with, and no contractual obligation to,’ she said.

‘This may sound brutal but these are desperate times.

‘The Government won’t want a confrontation with GPs.’ 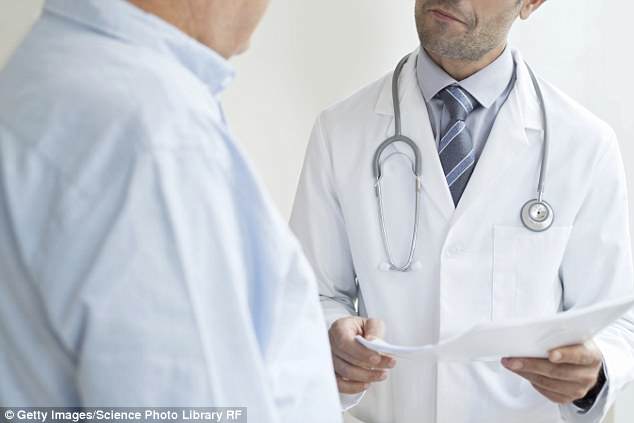 GP surgeries are under huge strain from the rising and ageing population, with many more patients than before having treatment for complex illnesses

But Dr Gary Marlowe, from London, said a patient cap was the ‘wrong answer’.

‘In virtually every one of my sessions there is a patient with a serious medical problem that would be impossible to identify without that consultation.

‘That patient could be the first appointment of the day, or the 26th appointment. Should we choose a cap of say 25, as has been suggested, what happens to that 26th patient? Setting arbitrary caps, will tie my hands to the detriment of my patients.’

The BMA said the motion, which was passed overwhelmingly, did not set a precise figure or a timeline for introduction, adding that limits on workload ‘depend on the unique circumstances of each practice’.

Rachel Power, chief executive of the Patients’ Association, said: ‘That general practice is under immense pressure is beyond doubt, but imposing a crude, fixed cap on the number of appointments available to patients surely isn’t the answer.’

Beef jerky and other processed meats associated with manic episodes

Dementia: Two of the ‘first problems’ that are not memory loss – symptoms