Sleeping less than six hours a day could increase the risk of cancer and early death in people with high blood pressure, type 2 diabetes, heart disease or stroke, according to a new study. Researchers say that normal sleep may be protective for middle-aged adults with the conditions. The study, published in the Journal of the American Heart Association, sets out that short sleep duration should be included as a useful risk factor to predict long-term outcomes. Scientists analysed data from 1,654 people aged 20 to 74 from the Penn State Adult Cohort database.

They were categorised into two groups as having stage 2 high blood pressure or having type 2 diabetes and having heart disease or stroke.

Participants were studied in the sleep laboratory from 1991-1998 for one night, with researchers tracking their cause of death up to the end of 2016.

Researchers found that of the 512 people who died, one third died of heart disease or stroke and one quarter died due to cancer.

People who had high blood pressure or diabetes and slept less than six hours had twice the increased risk of dying from heart disease or stroke.

According to the study, those who had heart disease or stroke and slept less than six hours had three times the increased risk of dying from cancer.

Lead study author Julio Fernandez-Mendoza, associate professor at Pennsylvania State College of Medicine, said: “Our study suggests that achieving normal sleep may be protective for some people with these health conditions and risks. 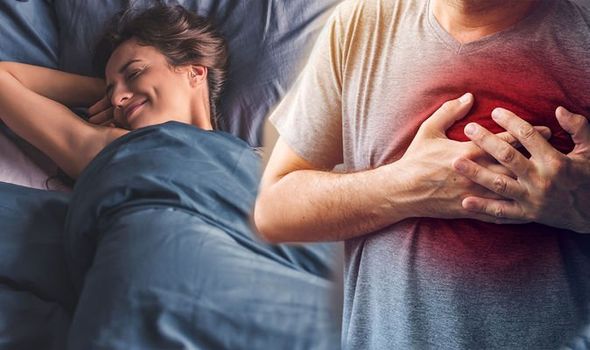 “However, further research is needed to examine whether improving and increasing sleep through medical or behavioural therapies can reduce risk of early death.

“Short sleep duration should be included as a useful risk factor to predict the long-term outcomes of people with these health conditions and as a target of primary and specialised clinical practices.

“I’d like to see policy changes so that sleep consultations and sleep studies become a more integral part of our healthcare systems. 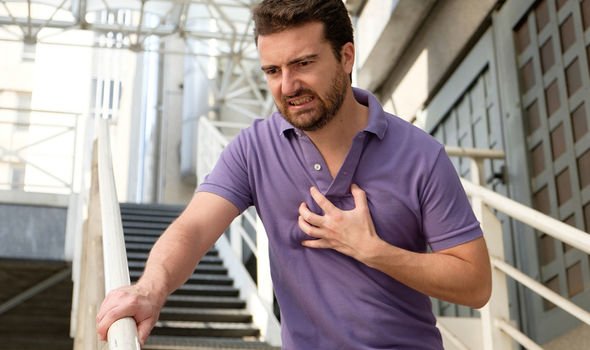 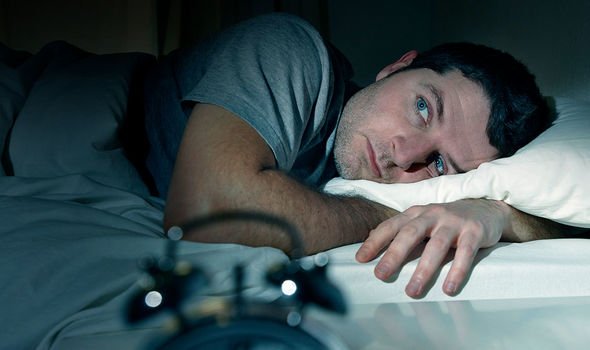 The study suggests the increased risk of early death for people with high blood pressure or diabetes was negligible if they slept longer than six hours.

However, the researchers acknowledge that the results may be affected by the first-night effect – where participants sleep significantly worse the first night in a lab compared to other consecutive nights, which is the type of sleep study routinely used in clinical practices.

To drastically reduce your risk of developing heart disease, being vigilant with the foods you eat and the lifestyle you live. Cut down on trans and saturated fats and keep physically active.

Suicidal teenager hospitalised with schizophrenia was infected by CAT

Remarkable new insights into the pathology of Usher syndrome

What to do when your child throws a fit