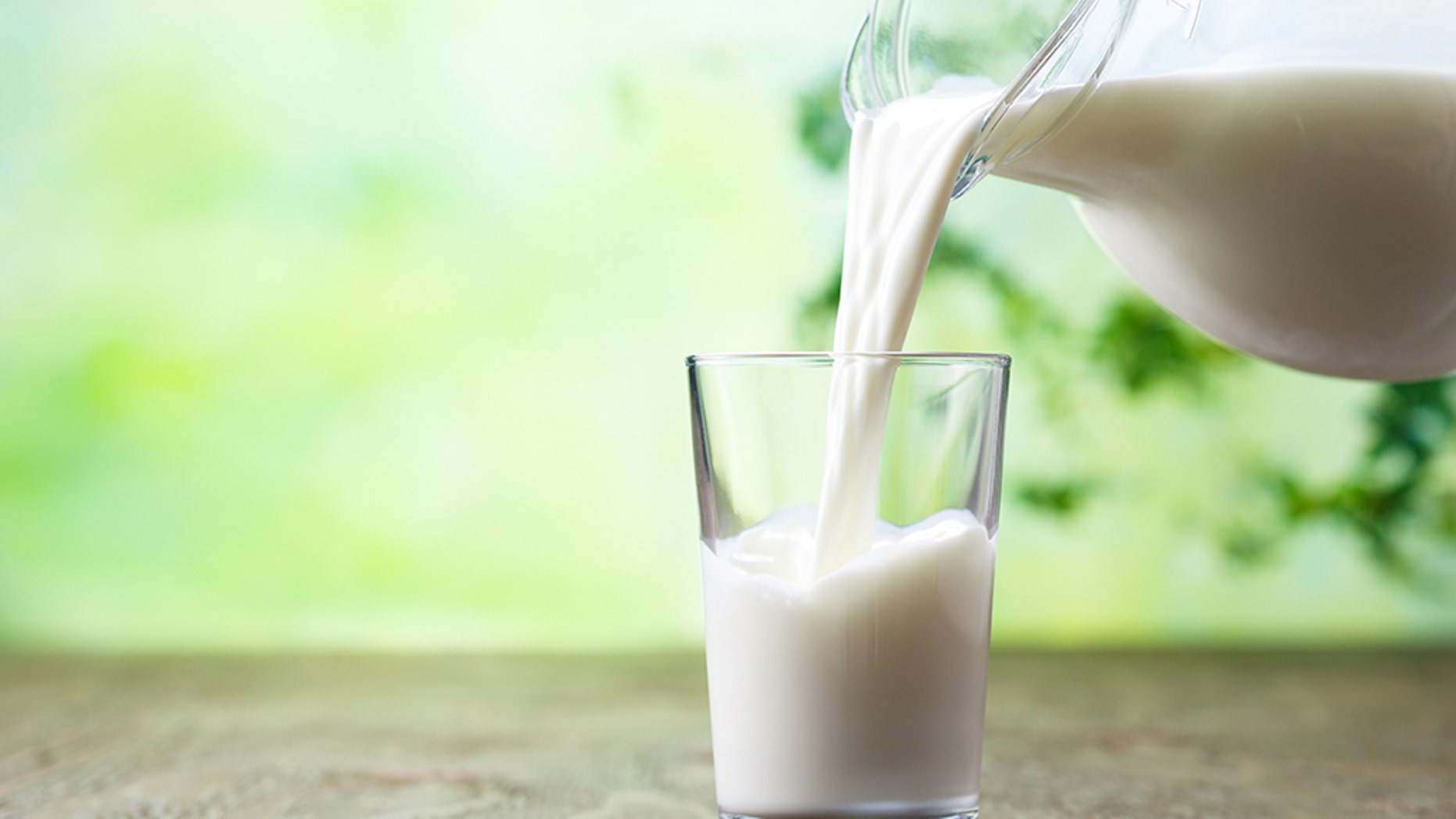 The New York resident who was infected has not been identified.
(iStock)

A New York resident has developed a bacterial infection after drinking raw milk that likely came from a farm in Pennsylvania, the New York Department of Health announced this week.

The resident, who has not been identified, was infected with RB51 — a strain of the Brucella abortus bacteria, according to New York health officials — after he or she drank raw milk that officials believe came from the Miller's Biodiversity Farm in Lancaster County, Pennsylvania. On its website, Miller's  says it's a “private food club” that  “allows its members access to buying food directly from farms and other vendors, bypassing the supermarket.”

The farm has been quarantined by the Pennsylvania Department of Agriculture (PDA). This means it’s barred from selling any of its products made from raw cow’s milk while officials continue to investigate.

That said, pasteurized dairy products from the farm “have been deemed safe,” the PDA said in a statement.

Raw, unpasteurized milk can contain bacteria that can cause brucellosis, and a variety of other harmful diseases, such as listeriosis, salmonellosis, campylobacteriosis, typhoid fever and tuberculosis, according to the New York Department of Health. Milk is pasteurized — heated to a certain temperature — to kill any harmful bacteria.

“Symptoms may appear up to six months after exposure. In severe cases, infections of the bones, joints, reproductive organs, central nervous system or lining of the heart may occur. The infection also can cause fetal loss in pregnant women,” the New York Department of Health explained.

"Raw milk products can contain harmful bacteria which can pose serious health risks. Pasteurization standards are in place to protect the public from diseases which are transmitted in raw milk and dairy products,” New York State Health Commissioner Howard Zucker said in a statement. “It is critical for New Yorkers to understand the dangers of these products and avoid their consumption."

We may hear others’ footsteps, but how do we ignore our own?

Distance learning makes it harder for kids to exercise, especially in low-income communities

Delhi pollution: ‘My son told me, Mom, my breathing’s hurting’