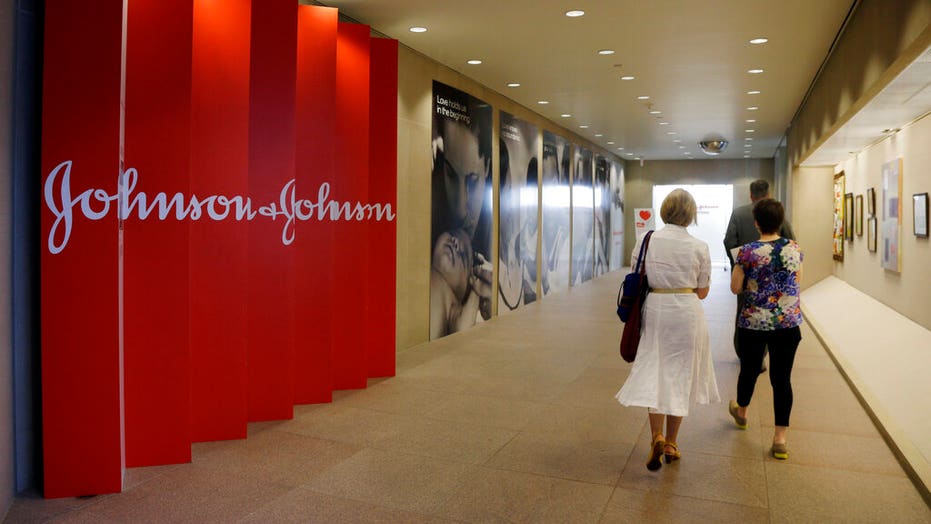 An Oklahoma judge reduced the amount Johnson & Johnson must pay to help alleviate the state’s opioid crisis by $107 million due to a miscalculation.

The consumer products company was originally ordered to pay the state $572 million to clean up the crisis it allegedly helped cause, but District Court Judge Thad Balkman changed that number to $465 million. He acknowledged that in his original award he miscalculated how much it would cost to develop a program to treat babies born dependent on opioids.

Following a seven-week trial this summer, Balkman ruled Johnson & Johnson and its subsidiaries helped fuel the opioid crisis by misleading consumers with an aggressive marketing campaign which oversold the effectiveness of the drugs to treat pain and undersold their addictive qualities.

Oklahoma Attorney General Mike Hunter said that opioid overdoses killed 4,653 people in the state from 2007 to 2017. Hunter called Johnson & Johnson a “kingpin” company motivated by greed and said two of the company’s subsidiaries produced much of the raw opium used by other manufacturers to produce the drugs.

Oklahoma’s case is pivotal: It is the first state opioid case to make it to trial and could set precedent for negotiations in the more than 2,000 similar lawsuits filed by state, local and tribal governments that consolidated before a federal judge in Ohio.

Earlier, Oklahoma reached a  $270 million deal with Perdue Pharma, the maker of OxyContin, and an $85 million settlement with Teva Pharmaceuticals.

The judge declined a request by defendants to further reduce the amount by taking into account pretrial settlements with the other two conglomerates.

Johnson & Johnson “did not cause the opioid crisis in Oklahoma, and neither the facts nor the law support this outcome,” company lawyer Michael Ullman said after the original verdict was announced.

The Associated Press contributed to this report.

Abortions within a week of seeing GP

Bowel cancer: Feeling this sensation after using the toilet could be a warning

Camping Safety 101: Tips for a Great Trip with Your Pets

Save 20% On This 5 Surprise Toy Mini Brands Mystery Capsule — Perfect for Easter!