I was seeing a guy from London, and he told me Scott and Zelda Fitzgerald were his favorite couple. He was charming, exciting and "got" me. His choice sounded so romantic, so like him. 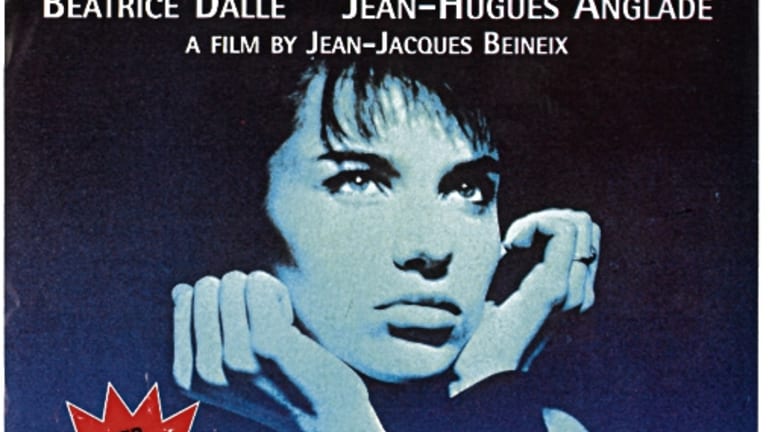 The 1986 movie “Betty Blue” turned men on to a concept of women with mental illness as impossibly chic.

I lay in bed and Googled eagerly. Was this the kind of great love he envisioned for us? Zelda Fitzgerald was intensely glamorous and hauntingly beautiful. Scott called her the original flapper. Oh, and they had a turbulent relationship racked with infidelity and excessive drinking: a love affair that ended with her dying after a fire broke out in the mental institution where she was a patient. She was schizophrenic and spent the last of her years hospitalised.

Is this how he saw me? I had clinical depression, not schizophrenia.

The Guardian wrote that Scott Fitzgerald's "troubled wife" was a "beautiful and damned" socialite, per the title of his second novel, who would be played by Scarlett Johansson in an upcoming drama. The romanticism was bothersome to me.

Elsewhere, on Facebook, an ad for a sale at Skinnydip, a brand, popped up. It included a cute miniature backpack, emblazoned with the words "I've got issues" and embroidered pink roses.

Looking further, I found gold nameplate necklaces that spell "Anxiety" and "Depression" in a trendy bold italic font, available at ban.do for $48. Their manufacturer claims the pendants will "open a dialogue". They're sold out.

The problem with the prettification of mental illness is just how out-of-kilter it is with reality. It's almost suggested as a desirable character trait for women to have.

Don't expect an honest depiction from television and the movies, either. The 1986 movie Betty Blue turned men on to a concept of women with mental illness as impossibly chic, French and sexually insatiable. At least Lena Dunham's character Hannah Horvath, suffering from obsessive compulsive disorder on Girls, presented mental illness in an unvarnished way. Still, when Hannah calls her boyfriend (Adam Driver) to tell him she's "unravelling," he runs the streets of New York to be with her. His topless chiselled torso is slightly dampened and glistens under the beam of streetlights. Upon arriving at her apartment, he boots down the door and scoops her up into his safe muscular arms. Really?

Seeing or experiencing illness makes any glamorisation of it entirely ridiculous. Depression is not an effective way of ensnaring a man. Nor is it a love song to bop along with, a fashionable illness, or a fad for bloggers to wear for a few weeks, post about on Instagram, favourite and then disregard.

Wilke insolvent, recall the case of land purchase: sausage was under a different name in trade

Bowel cancer warning: Have you experienced these ‘painful’ symptoms?