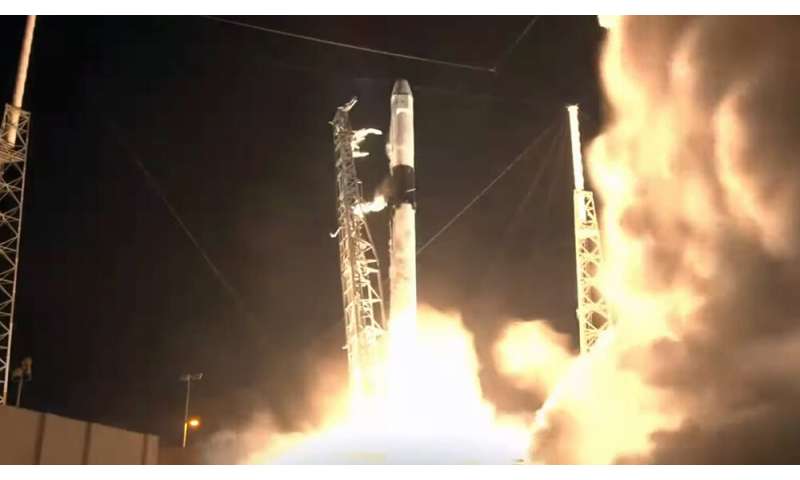 On 6 March at 11:50 p.m. EST, the International Space Station resupply mission Space X CRS-20 took off from Cape Canaveral (U.S.). On board were 250 test tubes from the University of Zurich containing adult human stem cells. These stem cells will develop into bone, cartilage and other organs during the month-long stay in space. Professor Oliver Ullrich and Dr. Cora Thiel, the two research leaders at the UZH Space Hub, are testing their innovative concept of human tissue production in weightlessness for the benefit of transplantation medicine and precision medicine and as an alternative to animal experiments.

Weightlessness as a tool

“We are using weightlessness as a tool,” explains Cora Thiel. Physical forces such as gravity influence how stem cells differentiate and how the formation and regeneration of tissue is organized. The researchers assume that due to the low gravity on board the ISS, newly formed cells organize themselves into three-dimensional tissues without an additional matrix or other auxiliary structures. The experiment will take place in a mobile mini-laboratory, the CubeLab module of the US company Space Tango. The module consists of a closed and sterile system, in which the stem cells can proliferate and differentiate at constant temperature.

If the test project is successful, it is planned to gradually switch from a small laboratory to a larger production scale. In the future, the innovative process can be used to generate tissue transplants such as cartilage or new liver cells in space from stem cells which are harvested from individual patients in a routine procedure. According to Oliver Ullrich, an additional application is emerging in precision medicine: “Artificially produced autologous human tissue could be used to determine which combination of drugs is the most suitable for the patient in question. In addition, human tissue and organ-like structures produced in space could help to reduce the number of animal experiments.” 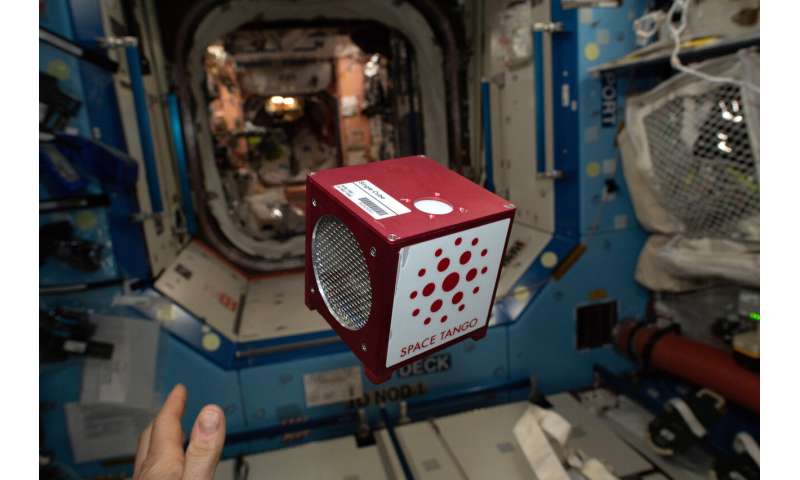 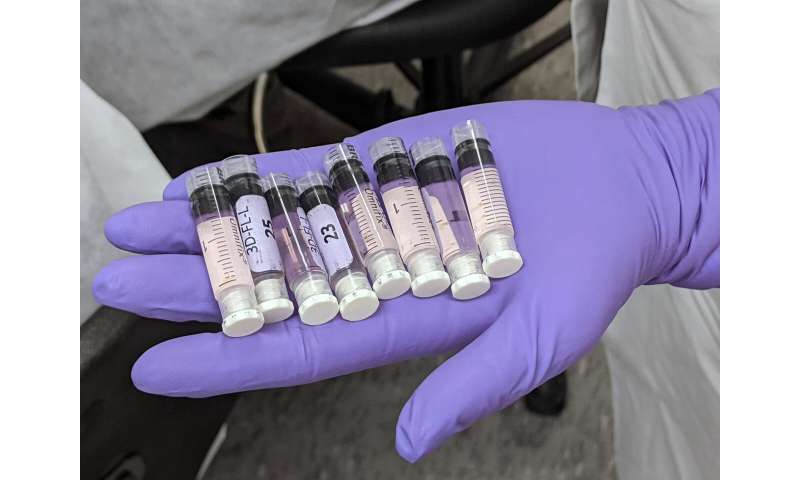 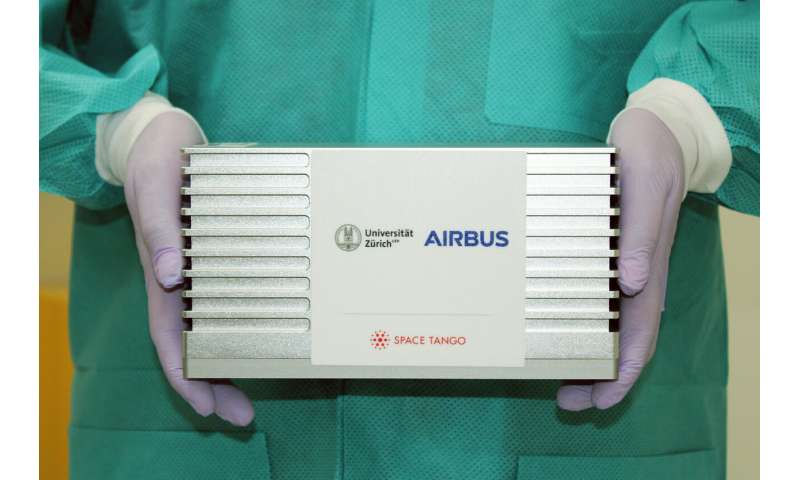 Airbus is also convinced of the potential. The public-private partnership is structured as follows: The Airbus division “Defence and Space” has designed the inlets for the interior of the transport boxes. For their design and manufacture, innovative processes such as selective laser sintering (SLS), a special 3-D printing process, were used. The inlets ensure safe transport of the cell samples with maximum volume utilization. In addition, Airbus is organizing access to the ISS, transport of the test tubes to and from the ISS and providing ground support equipment. Ullrich and Thiel are contributing the research idea and study design, and are carrying out the scientific work and providing the scientific staff.

This Common Daily Habit Could Be Damaging Your Relationship

Catios Can Be Built in Three Hours or Less, and Let Your Cats Enjoy the Outdoors Safely