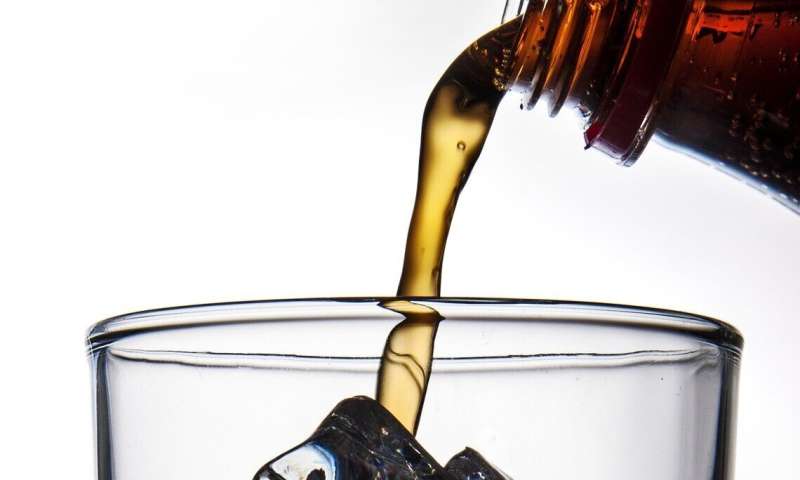 Fast food diners can be encouraged to make healthier choices by changing the position of items on the menu, a study has found.

Research led by Warwick Business School, in conjunction with McDonald’s, showed customers could be persuaded to choose less sugary soft drinks by changing the order they appeared on the touch-screen kiosks.

The icon for Coke Zero, which contains no sugar, was moved to the first spot on the top left of the touch screens in 622 stores for 12 weeks in 2016.

Coca-Cola was moved down the list to the lowest location on the screens.

Researchers found that sales of Coke Zero increased and sales of Coca-Cola decreased—both by more than 300 per store.

Purchases of Coca-Cola fell by 34 per store (9 percent) on average in the week following the change, while sales of Coke Zero increased by 19 (21 percent).

The swap was effective no matter how deprived the area the restaurant was in.

Dr. Ivo Vlaev, Professor of Behavioural Science at Warwick Business School, who co-authored the study, said: “This study shows you can make a big difference by small changes at the right time and place.

“It doesn’t need to be complex, you can replicate what we did with McDonald’s.

“Menus are usually how retailers communicate with customers, and we can make small changes in this medium such as reordering and prioritising the healthy option to make a big difference in people’s lives. It’s a win-win if you do it the right way.”

The researchers initially worked with McDonald’s to make Coke Zero the “default” choice when ordering a meal, but dropped that idea because some people are allergic to the sweeteners used to replace sugar.

They also tried to get staff to prompt customers to choose healthier options but found they did not always have time or did not remember.

However, the researchers found that changing the order in which items appeared on the touch screen kiosks gave customers a chance to “reconsider their otherwise habitual menu choice.”

Dr. Vlaev said: “You can call it a cognitive trick. It’s based on a bias, or psychological blind spot we have when we are looking at the range of options in front of us, because we focus our attention on things that are immediately in front of us.

Does blood type matter when it comes to coronavirus? A Chinese study says yes

Comparing predictors of how cochlear recipients will hear speech