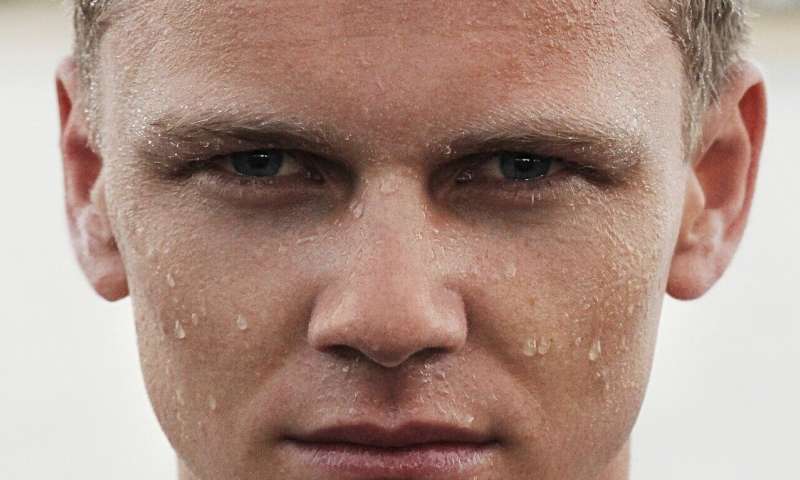 In a new study of adolescent and adult athletes, researchers at Ben-Gurion University of the Negev, Stanford University and Trinity College in Dublin have found evidence of damage to the brain’s protective barrier, without a reported concussion.

For the first time, the researchers were able to detect damage to the blood-brain barrier (BBB), which protects the brain from pathogens and toxins, caused by mild traumatic brain injury (mTBI). The results were published this month in the Journal of Neurotrauma.

The researchers studied high-risk populations, specifically professional mixed martial arts (MMA) fighters and adolescent rugby players, to investigate whether the integrity of the blood-brain barrier (BBB) is altered and to develop a technique to better diagnose mild brain trauma.

“While the diagnosis of moderate and severe TBI is visible through magnetic resonance imaging [MRI] and computer-aided tomography scanning [CT], it is far more challenging to diagnose and treat mild traumatic brain injury, especially a concussion which doesn’t show up on a normal CT,” explains Prof. Alon Friedman, M.D., Ph.D. Dr. Friedman is a groundbreaking neuroscientist and surgeon, who established the Inter-Faculty Brain Sciences School at BGU.

The study shows that mild impact in professional MMA and adolescent rugby can still lead to a leaky BBB. If in a larger study the results are similar, the brain imaging techniques being developed could be used to monitor athletes to better determine safer guidelines for “return to play.”

In this study, MMA fighters were examined pre-fight for a baseline and again within 120 hours following competitive fight. The rugby players were examined pre-season and again post-season or post-match in a subset of cases. Both groups were evaluated using advanced MRI protocol developed at BGU, analysis of BBB biomarkers in the blood and a mouthguard developed at Stanford with sensors that track speed, acceleration and force at nearly 10,000 measurements per second.

Ten out of 19 adolescent rugby players showed signs of a leaky blood-brain barrier by the end of the season. Eight rugby players were scanned post-match and two had barrier disruptions. The injuries detected were lower than the current threshold for mild head trauma. The researchers were also able to correlate the level of blood-brain barrier damage seen on an MRI with measurements from the mouthguard sensors.

“The current theory today is that it is the outer surface of the brain that is damaged in a concussion since, during an impact, the brain ricochets off of skull surfaces like Jell-O,” Dr. Friedman says. “However, we can see now that the trauma’s effects are evident much deeper in the brain and that the current model of concussion is too simplistic.”

In the next phase of research, the group plans to conduct a similar study in a larger cohort to determine whether BBB disruptions heal on their own and how long that takes.

What is a Germicide?

Expecting a stressful day may lower cognitive abilities throughout the day

Do you have decision fatigue?

Is It A Bad Idea To Get Back With An Ex?