The Virome: A New Frontier in Physiological Understanding

Since the beginning of the COVID-19 pandemic, terms such as “virology” and “immunity” have become constant mainstays on virtually all communication platforms. As such, the general population has become highly aware of the threat posed by highly contagious viruses and the measures we can take to hamper transmission. However, the near-ubiquitous and perpetual presence of a vast plethora of viruses both in and on every human being is far less well known. Indeed, interest amongst the scientific community on this topic has only begun to gain meaningful momentum in the past decade or so. This collection of viruses is referred to as the “human virome.” It can also be defined as being the viral component of the human microbiome and includes viruses that can cause infection or latent infection, as well as viruses that are integrated into the human genome. 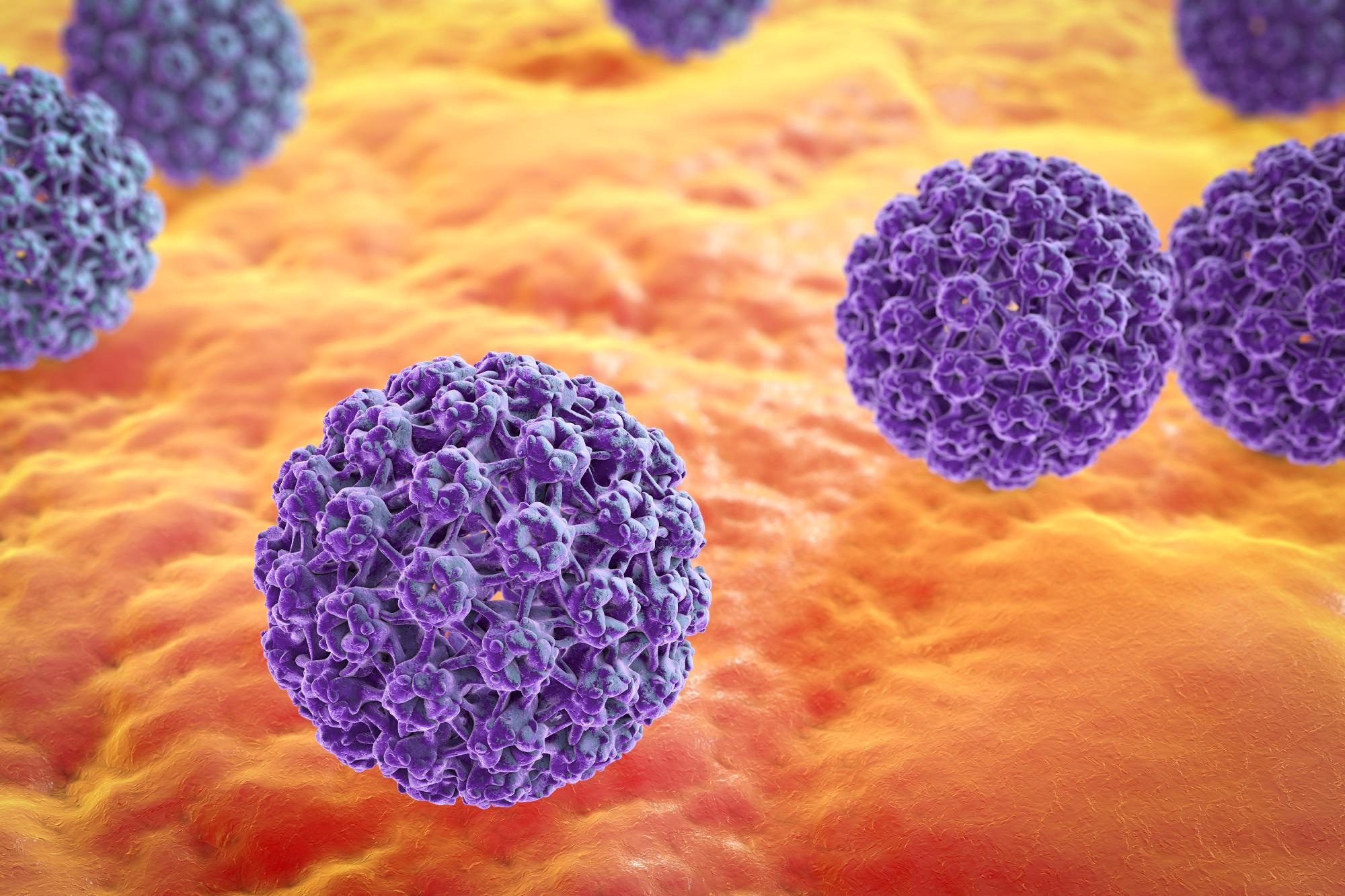 The virome itself is absolutely vast, composed of roughly 1013 particles per individual person; a number closely comparable to the total number of cells in the human body. It is likely (but not certain due to a lack of experimental data) that most of these viruses are likely to be bacteriophages, followed by cell-infecting viruses. Some of these eukaryotic viruses can cause acute infections, while others may instead undergo a longer-term latency. Furthermore, some viruses do not appear to harbor any pathogenicity and colonize human body sites benignly, often over long periods of time. For example, Anelloviridae, a family of single-stranded DNA viruses, are found to be extremely common in human viromes. As of yet, no pathogenic effects have been noted due to their presence.

There appears to be a wide degree of inter-individual variability between human viromes, but interestingly, within healthy individuals, the virome seems to remain relatively stable. One study investigating this found that over 90% of viral contigs remained unchanged in 10 individuals over an entire year.

Virome Variation Across the Human Body

The virome exhibits a wide variation across the human body, with different sites harboring extremely diverse phage compositions. This is primarily due to the enormous variability in host bacteria between these anatomical sites. The unique viromes of some of the more heavily researched bodily sites are summarized below:

Gastrointestinal tract: the GI tract has received by far the most focus in terms of identifying and cataloging its virome composition, due at least in part to the fact that it is the most abundant site for viral colonization. CrAssphage (members of the Caudovirales family of bacteriophages) is believed to be the most common virus type found in the human gut and has been found in approximately half of collected gut content samples to date. Moreover, they can account for up to 90% of the human GI tract viral community. 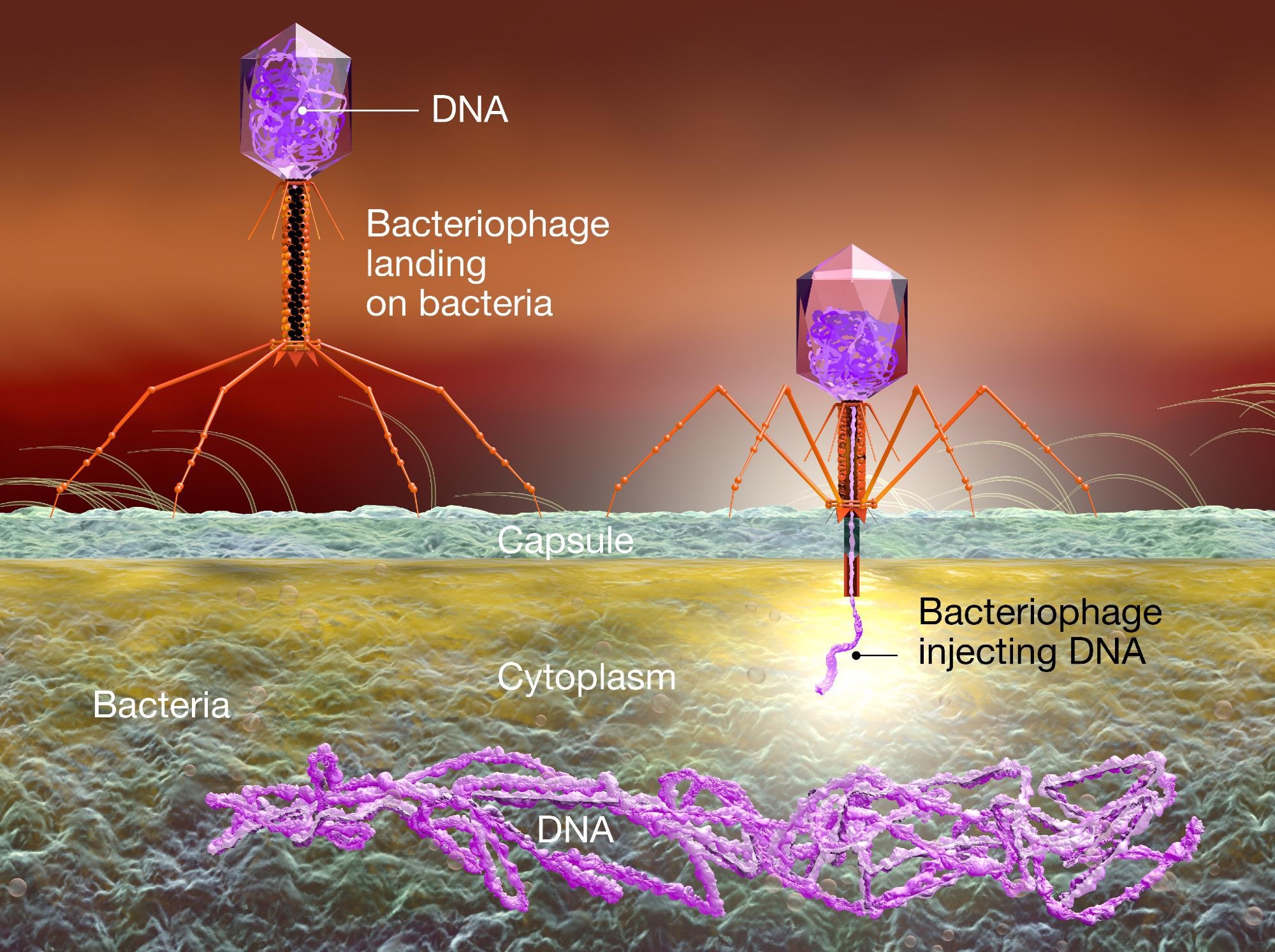 Most viruses found in the human gut are not enveloped as lipid envelopes do not typically survive the degrading effects of gut bile and the dehydration process found in the large intestine. However, lipid-enveloped coronaviruses appear to be an exception to this rule, with various documented cases of transmission occurring via the fecal-oral route. The mechanisms underlying this ability are not currently understood, but it is hypothesized to involve coronavirus’ relatively high particle stability.

Oral cavity: Saliva samples have revealed that the oral cavity contains a vast abundance of viral populations. Like the GI tract, the most common type of bacteriophage present in this body site is Caudovirales. Compared to the GI tract, the oral cavity contains a high number of eukaryotic viruses, with the two most common being Anelloviridae and Redondoviridae. To date, this is no evidence that either of the virome constituents is disease-causing.

Blood: Research undertaken in the past few years has found that blood contains a wide array of virus species. A study performed by Moustafa et al (2017) which sequenced over 8,000 individuals entire genomes found a total of 19 species, including RNA-, DNA- and pro-viruses

Given the near-ubiquity of viruses across biological systems, the next logical question is to ask how they may be manipulated in order to improve health and well-being. Some examples can already been seen of this which occur naturally. Take, for example, bacteriophages that bind to mucosal membranes and lie idle. Such viruses are ideally suited to act as a de facto immune system agent, capable of detecting and eliminating invading bacteria before they can cause any significant damage. In his article in Scientific American, David Pride (2020) uses the example of the prevention of food poisoning by Salmonella through the action of such a bacteriophage, which could target and eliminate the bacteria on its initial entry into the host. While this concept remains largely theoretical, it provides a promising avenue through which future research can be directed. 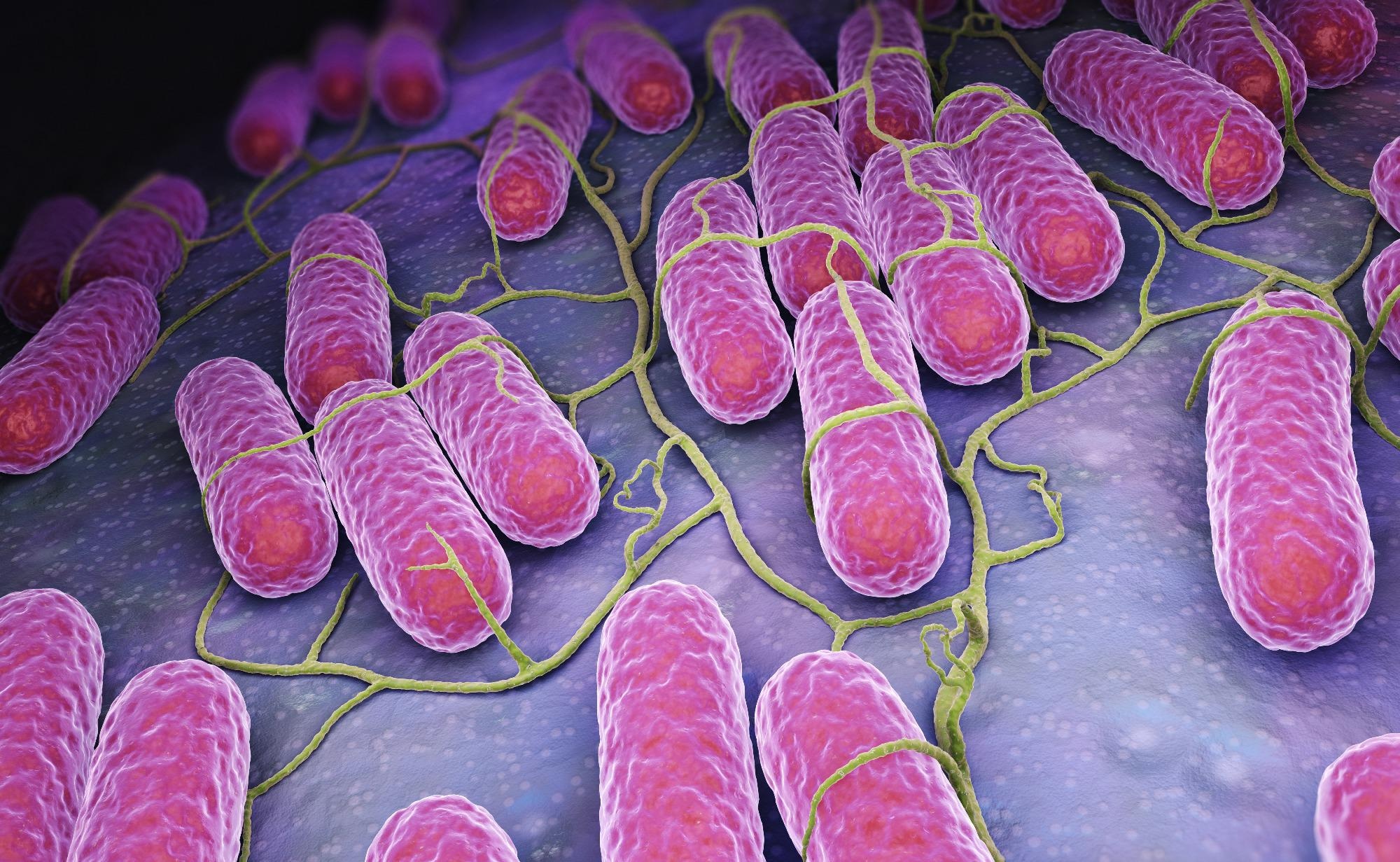 Another conceptual manipulation of the human virome involves the use of viruses to treat antibiotic-resistant bacterial infections. The rise of so-called “superbugs” such as methicillin-resistant Staphylococcus aureus (MRSA) in recent decades has become a growing cause for concern amongst global health advisory agencies and clinicians. The WHO estimates that such bacteria could result in tens of millions of deaths annually by 2050 if no viable treatment strategies are developed. Much like the previous example involving Salmonella, bacteriophages which can target antibiotic-resistant bacteria could be extremely useful as a treatment strategy. The discovery that suitable viruses can be readily found and harvested from sewage-processing plants (as they are found in abundance in human feces) has given further propulsion to this research.

As our understanding of this novel area of medicine develops and deepens over the coming years, it is highly probable that new categories of viruses will be uncovered that will harbor high potential in a clinical setting. As such, the human virome may develop into a major player in future treatment strategies against disease and as a means of augmenting human health and well-being.

The Viruses That Shaped Humanity

The Viruses That Shaped Humanity 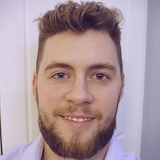 Chris graduated from University College Dublin in 2020 with a Bachelor of Science degree, majoring in Neuroscience. Over the course of his undergraduate studies, he investigated various areas such as nervous system development, sensory neuroscience, and neurodegenerative disorders.

Pregnant Mandy Moore's 'Hormones Are No Joke' in 3rd Trimester

What To Eat After A Workout To Recover Faster