Kate Middleton went into parenting mode when her 7-year-old daughter Charlotte became emotional at Queen Elizabeth’s funeral. The Duchess was spotted comforting Charlotte, who appeared to be crying. She sweetly put an arm on her arm, while placing a hand on her back. The moment was captured after the royal family watched the coffin of the Queen transported to a hearse following the State Funeral.

Middleton could be seen with her hand on Charlotte’s back throughout the day, as they arrived at the funeral, dressed in black and surrounded by photographers. Charlotte, along with her 4-year-old brother Louis and 9-year-old brother George, are finding their way after the loss of their great-grandmother, per The Daily Mail. 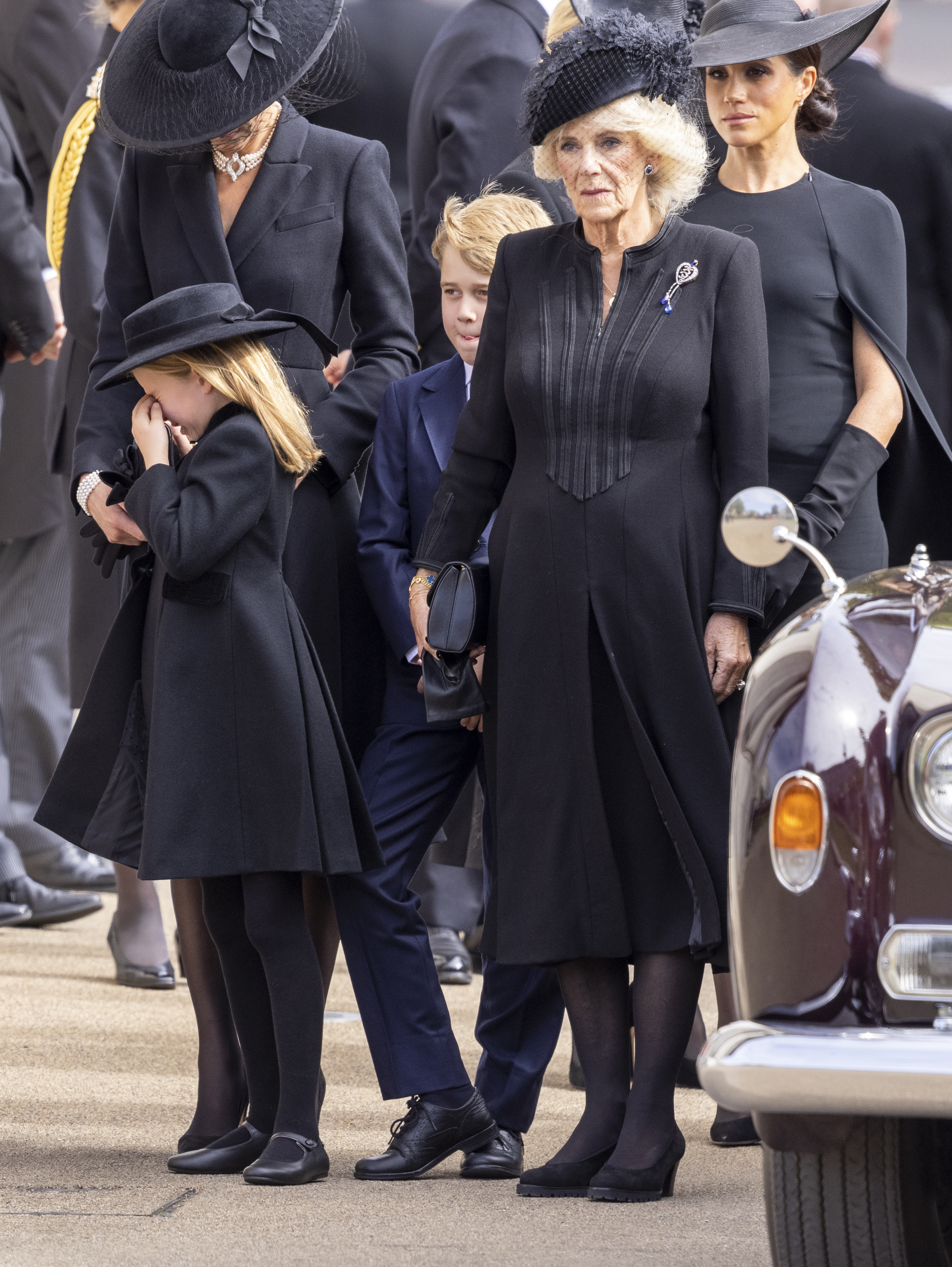 Australia’s Governor-General David Hurley told the outlet that Middleton spoke to him about how Queen Elizabeth’s death is effecting the trio, explaining that Prince George is “sort of now realizing how important his great-grandmother was and what is going on.” Prince Louis is a little too young to fully understand her death. He’s been asking about what life will look like without his great-grandmother, who they used to visit at Balmoral Castle.

“The younger one is now asking questions like, ‘do you think we can still play these games when we go to Balmoral’ and things like that, because she’s not going to be there?’” Hurley recounted. Despite his uncertainty, the 4-year-old has been a comforting presence for his mom. After learning Queen Elizabeth II passed away, the little one told Middleton, “at least Grannie is with Great-Grandpa now,” according to Page Six. 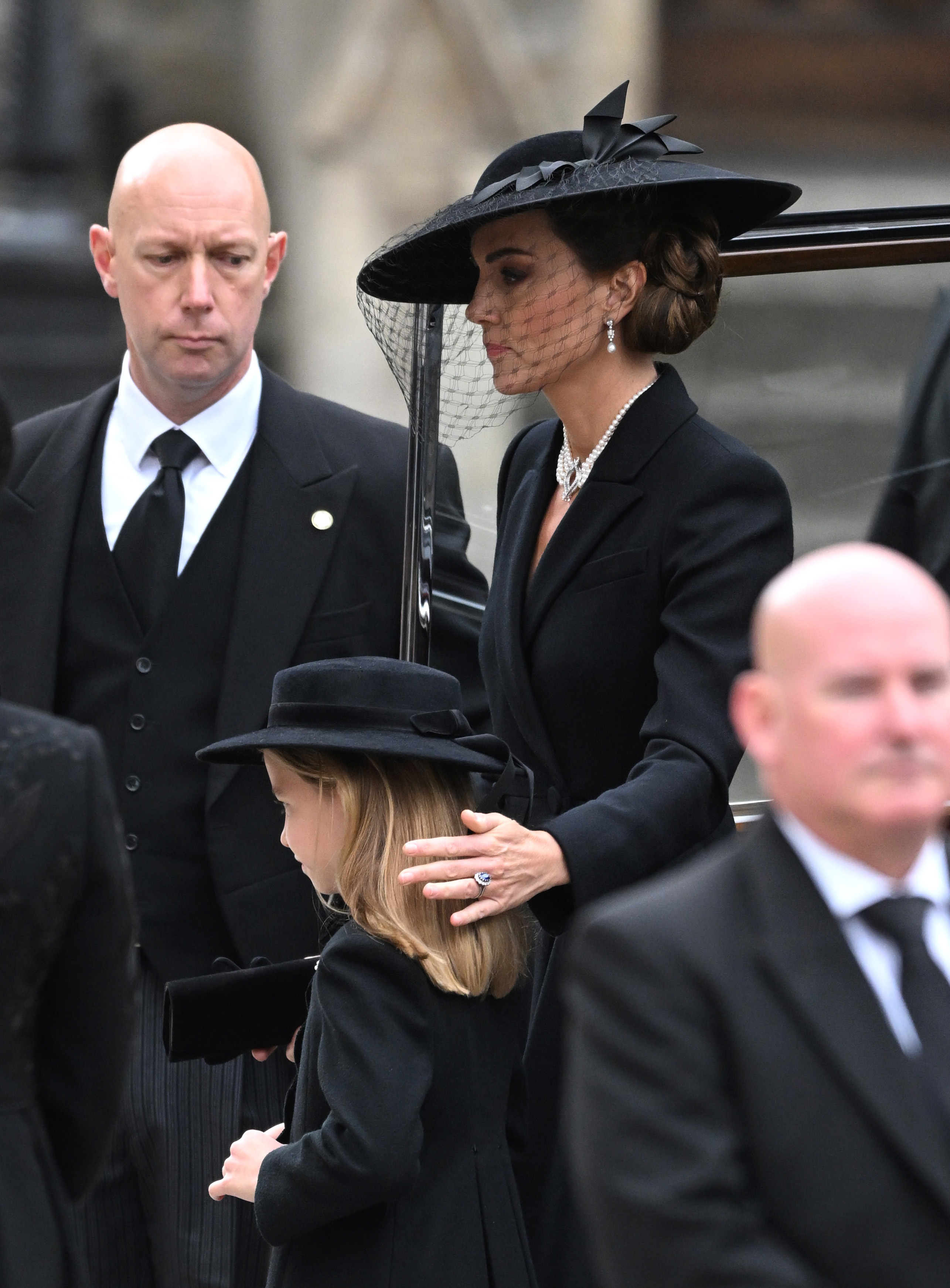 In a statement following his grandmother’s death, Prince William opened up about the impact that Queen Elizabeth II has had on his life and the life of his three children. “While I will grieve her loss, I also feel incredibly grateful,” he said. “I have had the benefit of The Queen’s wisdom and reassurance into my fifth decade. My wife has had twenty years of her guidance and support. My three children have got to spend holidays with her and create memories that will last their whole lives.”

This has to be such a heartbreaking time for the whole family. We’re so glad to see that they’re all supporting each other and keeping in mind all the wonderful, important moments they’ve shared with their grandmother and great-grandmother.

Even royal kiddos love to be read to! Here are some of their favorites.

How to Deal With a Stunningly Stubborn Kid

The Best Hammocks On Amazon In 2021

I have been waking up every night at 3:00am and I am awake until my alarm goes off at 7:30. I stopped watching TV or going on the web after dinner and I also tried drinking chamomile tea but it hasn’t helped me sleep through the night. I am very tired during school and I feel like l cannot bear this lack of sleep during the entire school year. Please, can you help me?