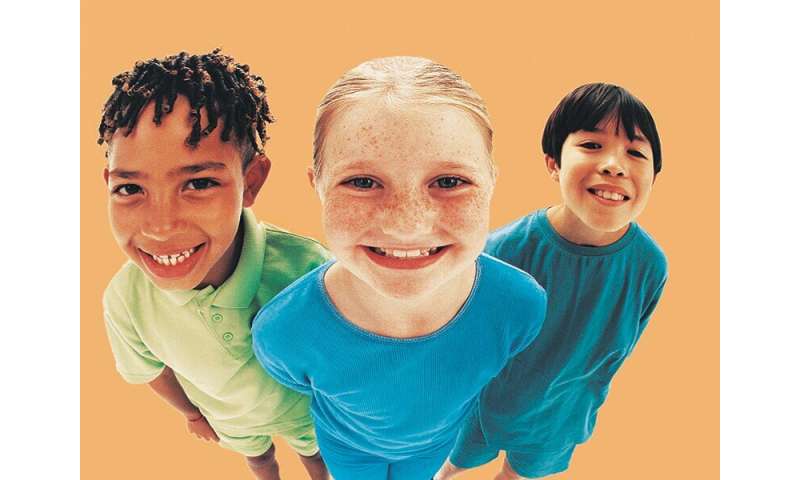 (HealthDay)—One-quarter of parents with children younger than age 8 years are concerned about their child’s ability to communicate, according to poll results released by the American Speech-Language-Hearing Association (ASHA).

Between March 20 and March 27, 2019, YouGov conducted an online survey on behalf of ASHA. The nationally representative sample included 1,103 parents with children between the ages of 0 and 8 years (Hispanic, 112 parents; black or African-American, 163 parents).

The researchers found that one in four parents have had concerns about their child’s ability to communicate. Only 23 percent of parents could correctly identify at least three-fourths of the signs of communication disorders, as identified in the Identify the Signs campaign. Of the parents concerned about their child’s communication abilities, 73 percent sought treatment, and most who did viewed treatment as effective. Eight in 10 parents reported a great deal/good amount of improvement after treatment. Parents who did not seek treatment said they were uncertain about where to get treatment (24 percent), their pediatrician told them the child would outgrow the problem (21 percent), the child’s school or teacher dismissed any problems (19 percent), and they did not know where to start/who to contact (17 percent).

Watch: How to tackle child sexual abuse material on the internet

Development of an electroceutical to drastically reduce high-risk, preterm labor