Oops! Kim Kardashian had no one to blame but herself when her surrogacy news leaked four months ahead of her fourth child Psalm’s birth.

“I told someone at Christmas Eve and I don’t remember who I told because I was drunk,” the Keeping Up With the Kardashians star, 38, told Kris Jenner, Khloé Kardashian and Scott Disick in a bonus clip from the E! show released on Tuesday, September 3. “It was my fault. That’s why I don’t drink.”

Us Weekly broke the news in January that the KKW Beauty creator and Kanye West were expecting baby No. 4, and the reality star confirmed the news later that same month on an episode of Watch What Happens Live With Andy Cohen. 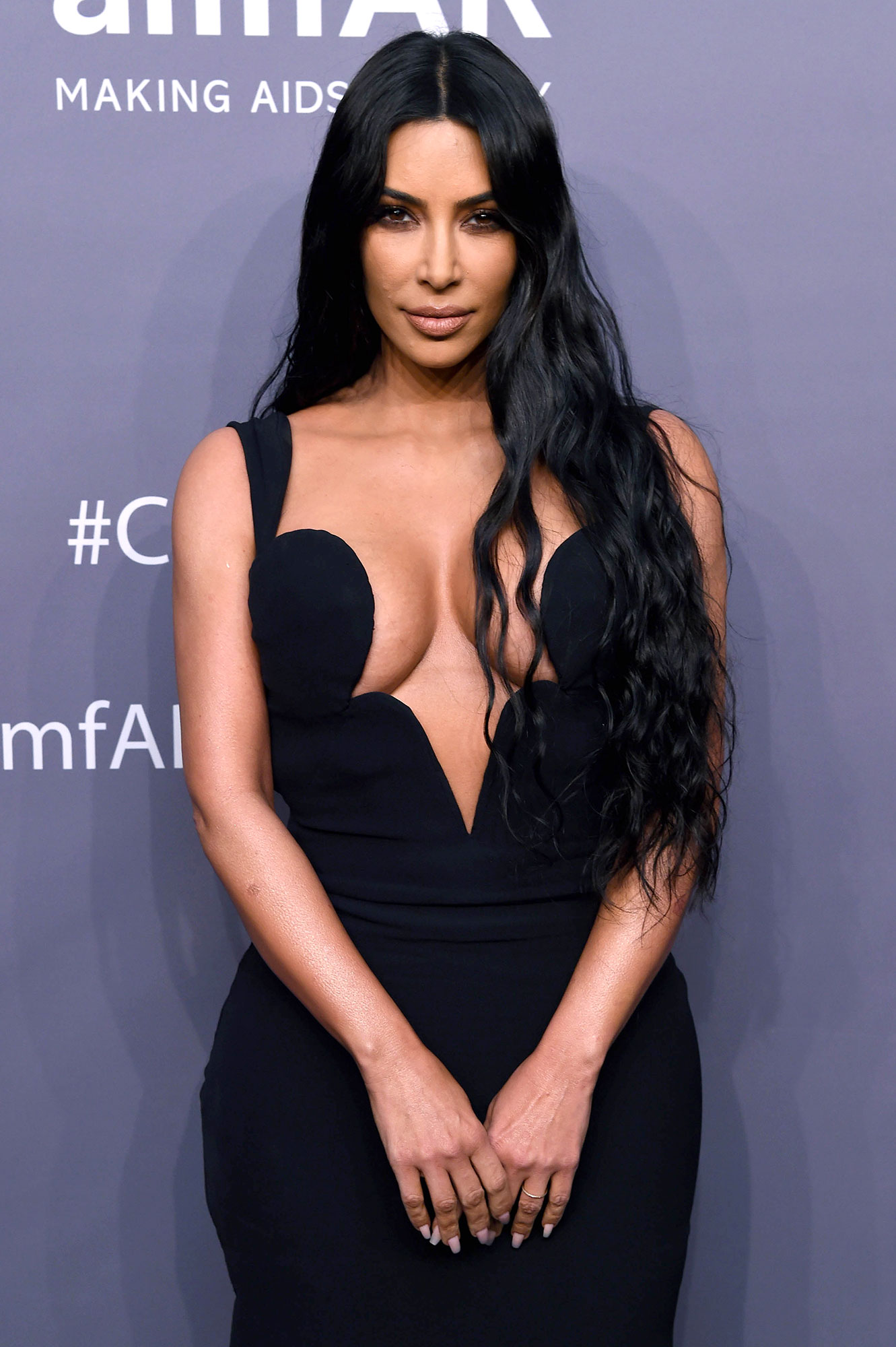 “It’s out there,” the Selfish author explained when Kourtney Kardashian expressed surprise that she was telling Andy Cohen. “I got drunk at our Christmas Eve party and I told some people. I can’t remember who I told, because I never get drunk.”

The makeup mogul opened up about her newborn’s personality on Instagram last month, captioning a mother-son pic: “My little man is the sweetest ever! He’s honestly the best baby. Sleeps through the night and by far my most calm. How did I get so lucky.”

She and the rapper, 42, described all of their kids’ temperaments in her Vogue Arabia September cover story on Monday, September 2. Kim called North the Grammy winner’s “twin,” adding, “She is so creative, expressive and has so much of your personality. Saint, I think, has more of my personality. What do you think?”

When West agreed, the California native went on to say, “Chi[cago], it’s still too early to say. She has a temper that we don’t have, but then she’s so calm, which is just like us too. For Psalm, it’s too early to tell. Hopefully, they will have little bits of us and lots of themselves.”

Why Keira Knightley Has Mixed Feelings About Sleep-Training Daughter

Is it safe to fly during the coronavirus pandemic?

Fecal transplants could bring relief to half of IBS sufferers