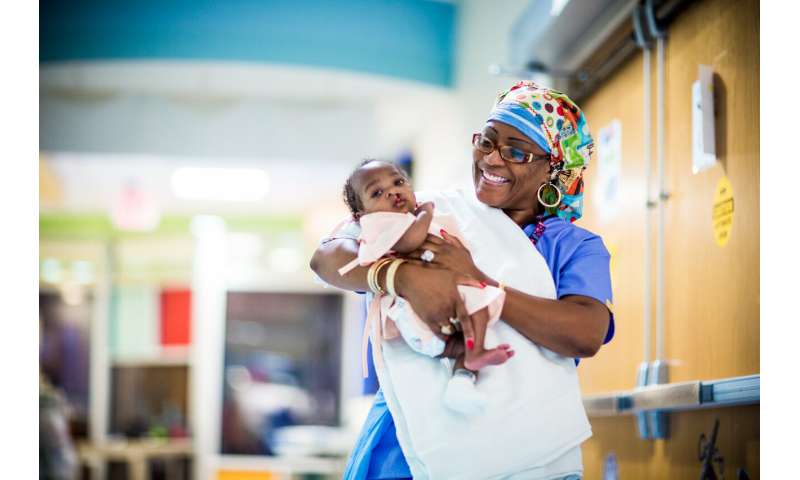 Mutations in a gene known as interferon regulatory factor 6 (IRF6) that cause cleft lip and palate also are implicated in neural tube defects such as spina bifida, suggests research by an international study team published online Jan. 25, 2019, in Human Molecular Genetics.

In the first weeks of fetal development the neural plate curves, creating a neural tube that, once fused shut, becomes the fetal brain and fetal spinal cord. Neural tube defects, which can range from mild to severe, are characterized by incomplete development of the brain, spinal cord or meninges. These defects can potentially result in paralysis or even fetal or neonatal demise. According to the National Institutes of Health, spina bifida, which affects the spinal cord, is the most common neural tube defect in the U.S., affecting up to 2,000 infants each year.

“Despite its high frequency, spina bifida remains among the least understood structural birth defects,” says Brian C. Schutte, an associate professor of Microbiology and Molecular Genetics, Pediatrics and Human Development at Michigan State University and the study’s senior author. “There is strong evidence that genetic factors are a leading cause of such structural birth defects, but in most cases, the cause is unknown. Our team’s study is the first published research to demonstrate that DNA variants in the gene IRF6 can cause spina bifida,” Schutte says.

What’s more, the research team identified a mechanism to explain how altering IRF6 leads to neural tube defects. This mechanism links IRF6 function to two other genes—known as transcription Factor AP2A (TFAP2A) and Grainyhead Like 3 (GRHL3)—that are also known to be required for the development of the neural tube, lip and palate.

“We’re all on the hunt for the reasons when, how and why birth defects happen,” adds Youssef A. Kousa, MS, D.O., Ph.D., a clinical fellow in the Division of Child Neurology at Children’s National Health System and the study’s lead author. “Our main goal is prevention. This paper is a significant development because our team has identified a group of genes that can potentially contribute to very common types of birth defects: craniofacial as well as neural tube defects.” 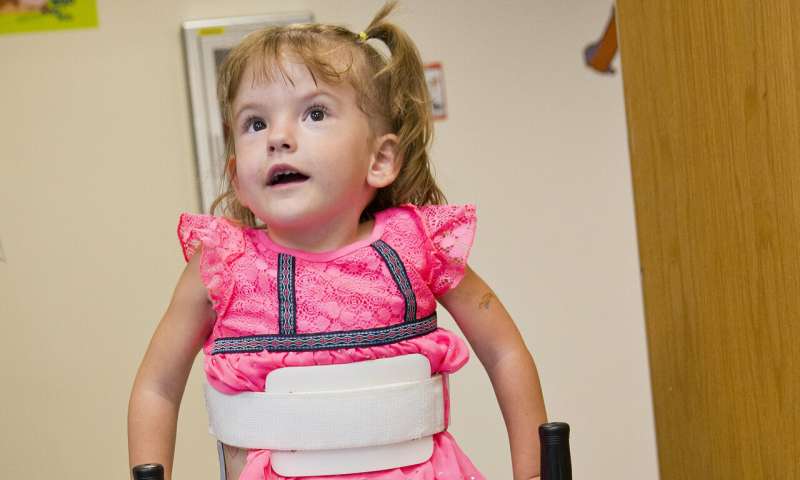 The scientific odyssey is a wonderful example of serendipity. Kousa, then working in Schutte’s lab, was studying the effects of a new mutant experimental model strain on development of the palate. But one day, he walked into Schutte’s office holding a deformed preclinical embryo and said: “Brian, look at this!”

“Weird things happen in biology,” Schutte replied and counseled him to return if it happened again. Less than two weeks later, Kousa was back with several more of the deformed preclinical embryos, saying: “OK, Brian. It happened again.”

Within hours Kousa had unearthed recently published research that included an image of a similarly affected preclinical embryo. The pair then sketched out possible intersecting genetic pathways, as they brainstormed the myriad ways to end up with that specific phenotype. Initially, they tested their hypotheses in experimental models and eventually corroborated findings through human genetic studies. The human studies could only be performed by collaborations. Schutte shared their initial observations with human genetics researchers scattered across the country. Those labs then generously agreed to test whether DNA variants in IRF6 were associated with neural tube defects in samples from patients that they had collected over decades of research.

The team found that Tfap2a, Irf6 and Grhl3 are components of a gene regulatory network required for neurulation, a folding process that results in the neural tube bending and then fusing to become the basis of the embryo’s nervous system, from brain to spinal cord.

“Since this network is also required for formation of the lip, palate, limbs and epidermis, which develop at different times and places during embryogenesis, we suggest that the Tfap2a–Irf6–Grhl3 network is a fundamental pathway for multiple morphogenetic processes,” the researchers write. 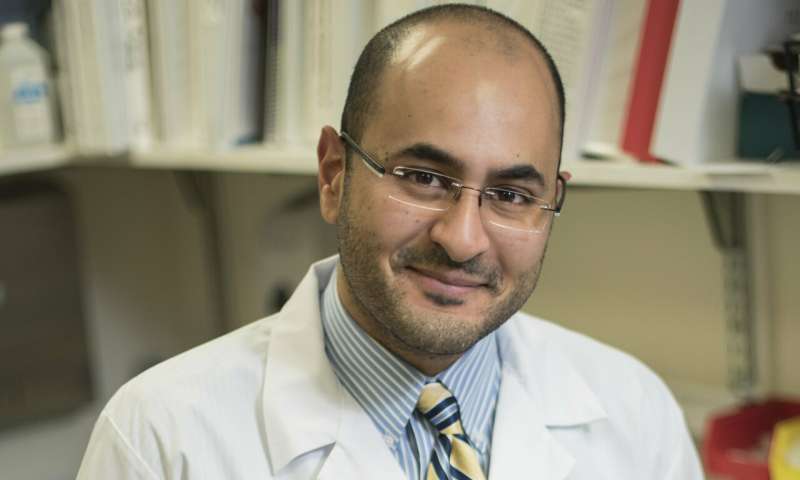 Interferon regulatory factor 6 functions best when there is neither too much expression nor too little. Overexpression of Irf6 suppresses Transcription Factor Activation Protein 2A and Grainyhead Like 3, causing exencephaly, a neural tube defect characterized by the brain being located outside of the skull. Counterintuitively, experimental models that had too little Irf6 also ended up with reduced levels of Tfap2a and Grhl3 that led to a structural birth defect, but at the opposite end of the neural tube.

To test whether the experimental model findings held true in humans, they sequenced samples from people who had spina bifida and anencephaly—the rare birth defect that Kousa spotted in the experimental models—and found IRF6 function was conserved in people. Because of the genetic complexity of these birth defects, and the challenges inherent in collecting samples from cases of severe birth defects, many research teams were invited to participate in the study.

13 Crazy Sex Positions That Have Been Missing From Your Life

On the train, a woman scolds:

Celebrity Health Scares Through the Years

Health experts warn of a rise in the vomiting bug norovirus

Fewer Diabetes Complications With NOACs in Patients With AFib