Beginning in late July 2016, the ASPCA assisted in a cruelty case that would prove to be the largest-ever farm animal cruelty case in the Northeast. Close to 1,400 animals had been discovered living in deplorable and unsafe conditions on a 70-acre property in Westport, Massachusetts, that summer. Over the following few months, we helped with the removal, care and placement of hundreds of the ailing animals with support from our incredible rescue partners across the country and the local community in Westport. We are pleased to announce that in June 2019, 13 individuals charged in this case were sentenced to various legal requirements including probation, community service and a restriction on animal possession. In addition, 11 remaining defendants have upcoming trials currently scheduled.

Many of the animals suffered from lack of simple resources such as food and water, but as they were placed with trusted rescues, they were given chances to start new journeys and safe, comfortable lives. Lollypop Farm, the Humane Society of Greater Rochester, was just one of the many rescues to step in, taking in three goats and 14 sheep from the case. In addition, eight lambs were born from the pregnant females who came in that group. 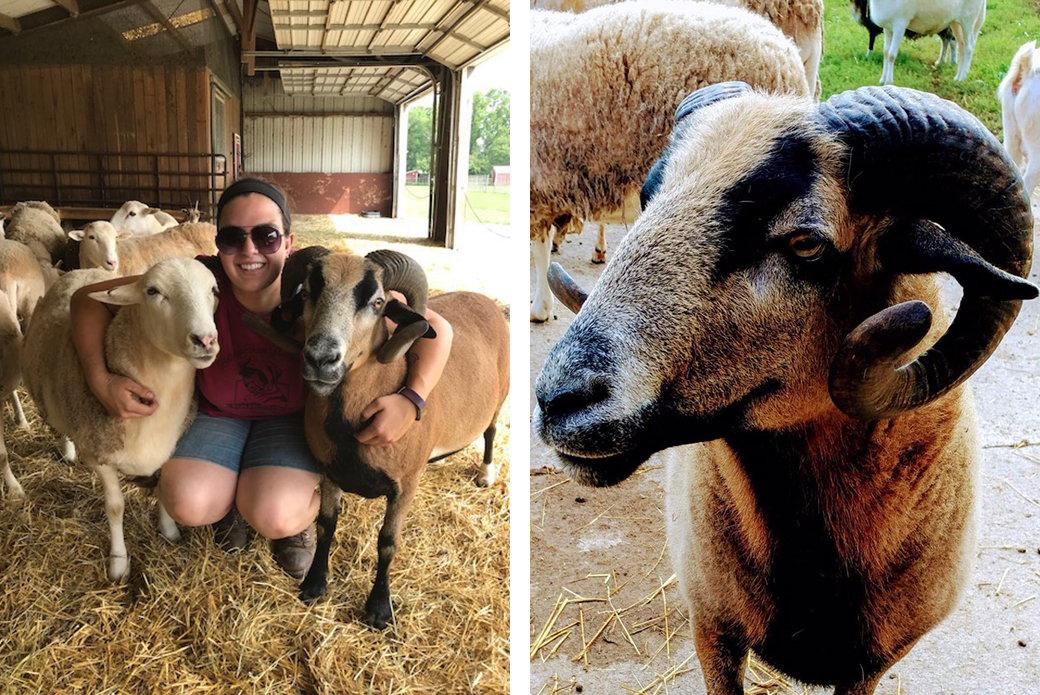 Zodiac (right) formed a deep bond with Lollypop Farm employee, Teagan, who helped him come out of his shell. Here they are seen with fellow Westport rescue Leo (left).

According to Lollypop, the goats were nervous, but quickly came around and were soon adopted. But the sheep remained scared and untrusting. However, in their time with the rescue, many of the sheep have begun to let their personalities shine and even enjoy some attention from people. Zodiac, a Barbados Black Belly-mix, couldn’t even look at a human without fleeing when he first arrived at Lollypop Farm. After some time there, he bonded with an employee and now approaches Lollypop staff for attention. He will even approach visitors on occasion! Similarly, another sheep, Sagittarius, has become friendlier and more curious about visitors and interacting with Lollypop employees.

“The most amazing thing is to watch animals transition into new lives, to lose their fear of humans and never have to face being neglected again,” says Joanna Dychton, Farm and Safety Manager for Lollypop Farm, Humane Society of Greater Rochester. “Especially when it comes to sheep who are weary and shy by nature, the fact that some of the sheep from this case are now loving attention is truly a gift. We love having them here in as part of our Lollypop family!” 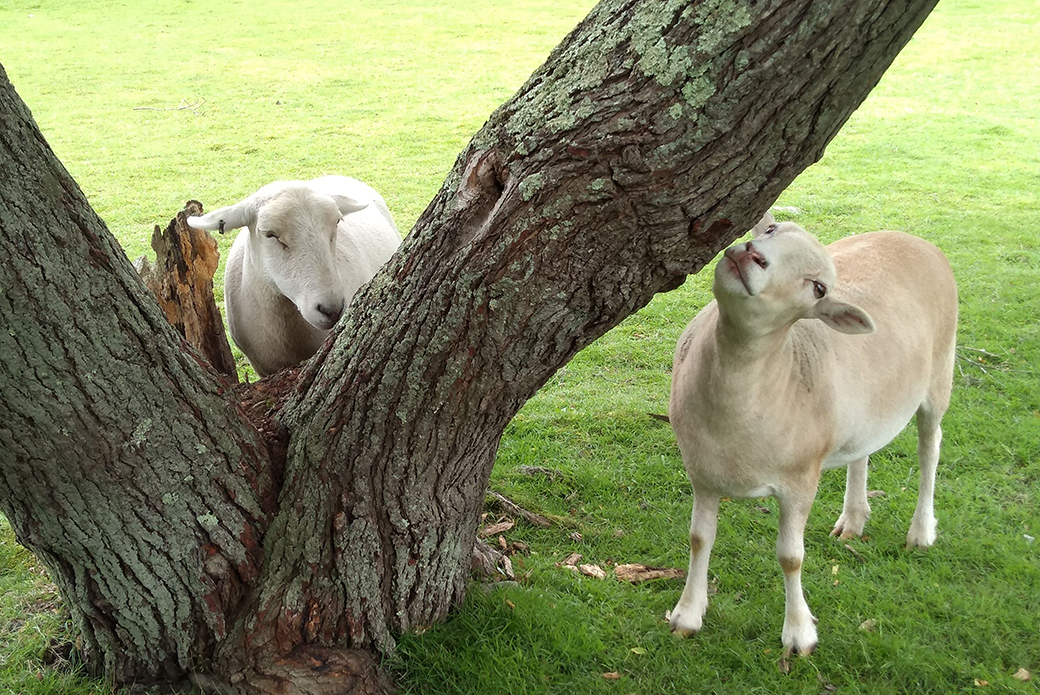 In addition to Lollypop, West Place Animal Sanctuary also saw some inspiring transformations with animals from this case. Shaw and Colby, two sheep who were rescued, are loving their home at West Place, where they have eight beautiful acres to roam and almost 70 volunteers to shower them with love and affection. 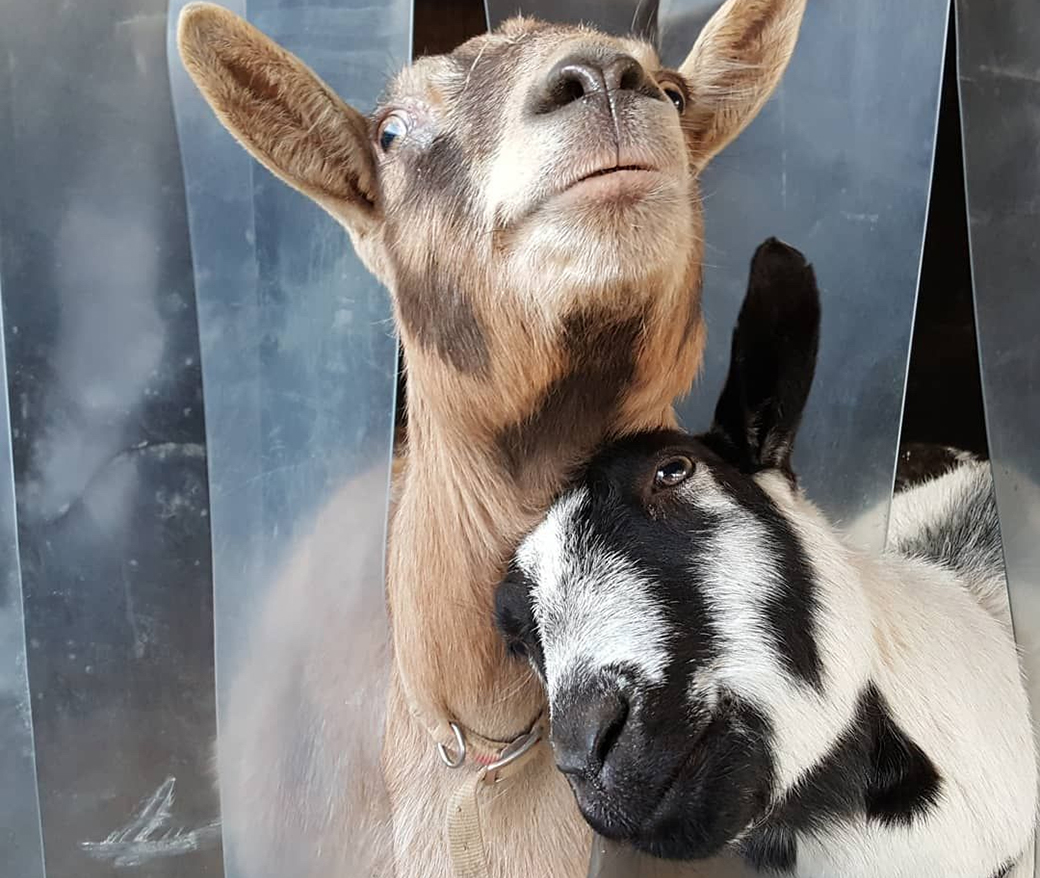 Maggie and Sadie have come a long way in their recovery and now live happy lives at West Place Animal Sanctuary.

Similarly, Maggie and Sadie were two goats that arrived at West Place after being rescued. Sadie suffered from bilateral conjunctivitis, pneumonia and a respiratory infection amongst other concerns. She was on medications for months while she healed and is now doing great and is very healthy! Like all the animals brought to us from that case, Maggie and Sadie love their forever home and all their animal and human friends!

Though Sagittarius, Zodiac, Shaw, Colby, Maggie and Sadie are just some of the hundreds who were affected by cruelty in this case, their stories speak to the journeys of so many who have been healing these past three years. 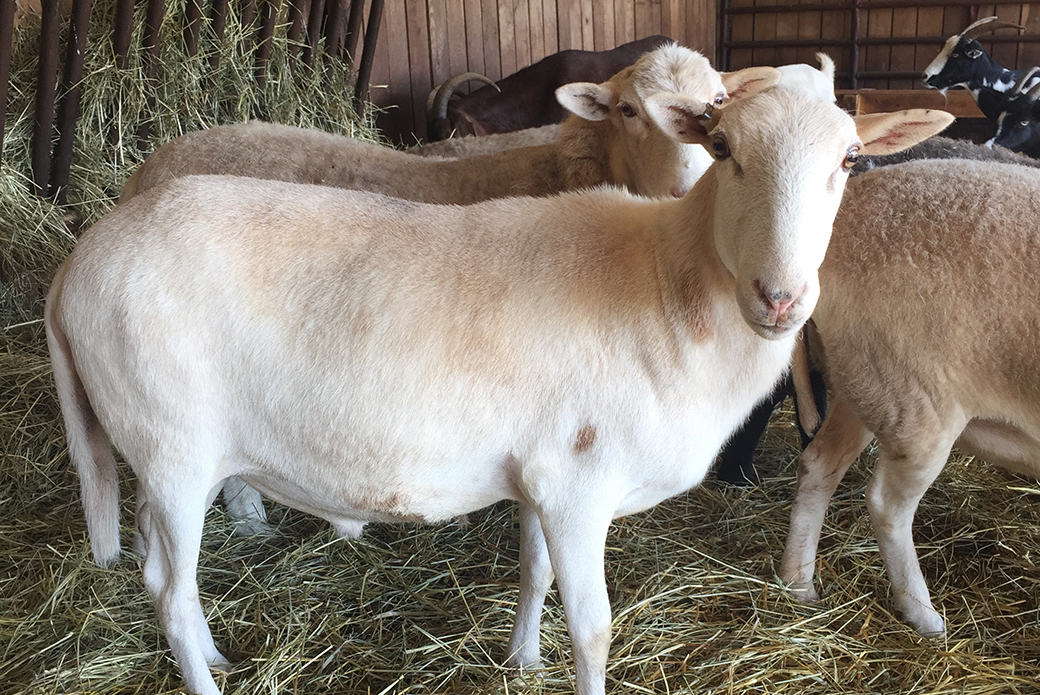 Sagittarius has begun to open up to human interaction since his time with Lollypop Farm.

While so many of the animals from this case were once suffering, stories like these remind us why we continue to fight to protect and care for animals in need—to provide second chances at happy endings. We are so thankful to the many partners that helped to care for and rehabilitate so many of these farm animals, and the future continues to look bright for so many that were once in need.

Ellen the Dog Trainer’s Video Tip of the Month: What’s in a yawn?

Once Living in Abhorrent Conditions, Now in Safe Homes

What Doctors Aren’t Always Taught: How to Spot Racism in Health Care

Dementia symptoms: One issue involving hearing indicates you may be in the early stages