The National Institutes of Health (NIH) noted how vitamin B12 helps to keep the body’s nerve and blood cells healthy. Adults are recommended to have 2.4mcg, but what happens when you don’t get enough?

Vitamin B12 is found in a wide variety of food, including beef liver, fish, eggs, and milk.

Vegetarians and vegans can source vitamin B12 from foods fortified with the nutrient.

Symptoms of a vitamin B12 deficiency can include tiredness, weakness, constipation, loss of appetite, weight loss and megaloblastic anaemia.

In addition, lacking this vital nutrient has also been linked to a certain type of brain disease.

According to the NIH, a vitamin B12 deficiency can eventually lead to dementia.

People suffering from dementia often have high levels of “homocysteine” in their blood.

Vitamin B12 is thought to lower homocysteine levels, hence the association. 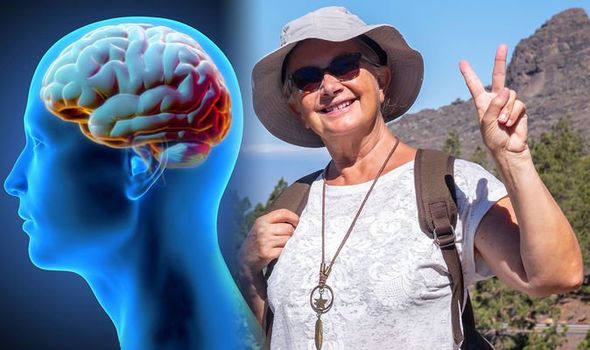 Dementia UK states there are “over 200 subtypes of dementia”, with the most common form of the disease being Alzheimer’s.

Nerve cells within the brain become damaged, messing up how the brain interprets messages.

Another sign of the brain disease includes declined cognitive function.

This can be exemplified by waking up in the night to go to work – even though they’re retired and have never done night shifts in their life.

The charity doesn’t mention a vitamin B12 deficiency as a risk factor for developing the disease.

It does, however, list certain health conditions which can increase a person’s chances of dementia in later life.

These are diabetes and high blood pressure, which are made worse by being overweight. 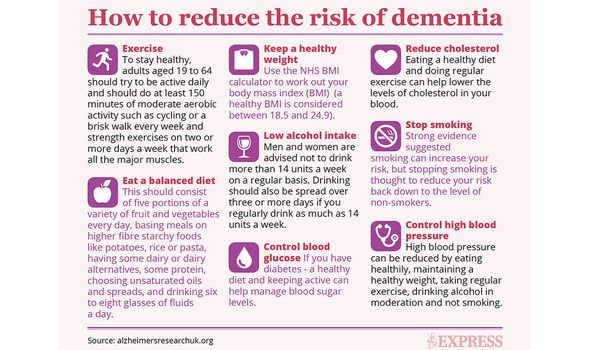 Other symptoms of a vitamin B12 deficiency have been pointed out by the NIH.

These include numbness in the hands and feet, balance issues, depression, confusion, and soreness of the mouth or tongue.

In order to verify if you have low vitamin B12 levels, a blood test can be arranged by your doctor.

Do check with your doctor if certain medications you’re on could be causing a vitamin B12 deficiency. 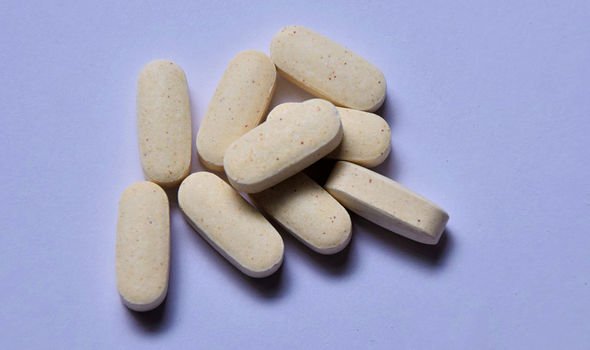 For example, metformin – a drug used to treat diabetes – could interfere with the body’s absorption of vitamin B12.

Vitamin B12 supplements are a great way to receive the vitamin B12 levels you need.

If you’re really low in vitamin B12, you may be prescribed vitamin B12 injections.

Should this be needed, your doctor will discuss how long treatment is likely to last.

Surge in cannabis use among youth preceded legalization in Canada

Stressful Christmas? How meditation can (and can’t) help you through a nightmare lunch