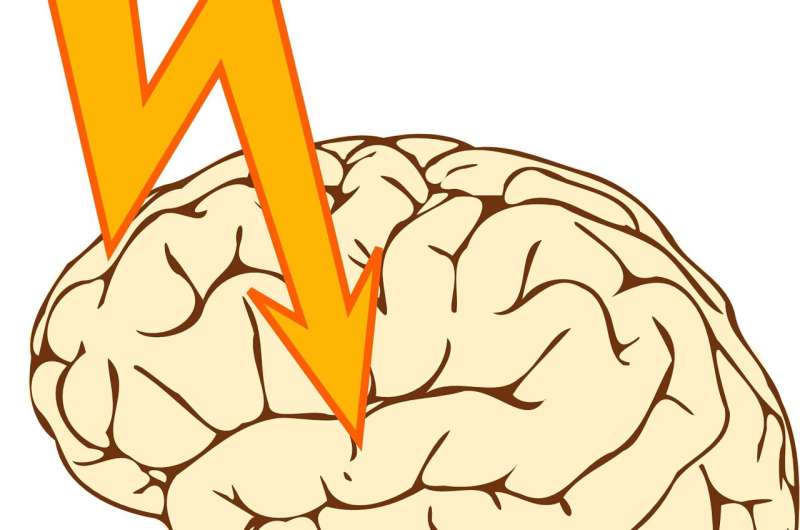 Following a modified Atkins diet high in fat and low in carbohydrates plus taking medication may reduce seizures in people with tough-to-treat epilepsy, according to a study published in the January 4, 2023, online issue of Neurology.

“For people with drug-resistant epilepsy, or those who have been unable to find effective treatment to reduce seizures, it’s encouraging to see that there are lifestyle changes that can be combined with standard drug therapy to reduce the number of seizures,” said study author Manjari Tripathi, MD, DM, of All India Institute of Medical Sciences in New Delhi. “Our study found that this combination may reduce the chance of seizures by more than half.”

The modified Atkins diet is a combination of the Atkins diet and a ketogenic diet that includes food items such as soy products, heavy cream, butter and oils, leafy green vegetables, and animal protein including eggs, chicken, fish, and bacon. While the ketogenic diet has been shown to be effective in reducing seizures, its stringent requirements and restrictions can make it difficult to follow.

The study involved 160 adults and adolescents who had epilepsy for more than 10 years on average and had at least 27 seizures per month despite trying an average of four antiseizure medications at the maximum tolerated dose. They were randomly assigned to receive either standard drug therapy alone or drugs plus the modified Atkins diet over six months.

Participants logged their seizures and meals. They were given food lists, sample menus and recipes. Carbohydrate intake was restricted to 20 grams per day. Federal dietary guidelines recommend between 225 and 325 grams of carbs per day.

After six months, researchers found that 26% of people who had both drug therapy and followed the modified Atkins diet had more than a 50% reduction in seizures compared to only 3% of the people who had drug therapy alone. Four people in the diet group were free of seizures by the end of the study, while no one in the medication-only group was seizure-free.

Tripathi noted that 33% of the participants did not complete the study due to poor tolerance of the diet, lack of benefit or the inability to follow-up in part due to COVID-19. However, Tripathi said tolerance of the modified Atkins diet was better than what is seen with the ketogenic diet.

“While the modified Atkins diet may be an effective treatment in controlling seizures, further research is needed to identify genetic biomarkers and other factors associated with the response to this diet,” Tripathi added. “This may improve patient care by encouraging targeted precision based earlier use of this diet.”

A limitation of the study is that seizures were self-reported or reported by caregivers, so some seizures may not have been reported.

Examining how infections can have long-term consequences

IBS trigger foods: What to avoid