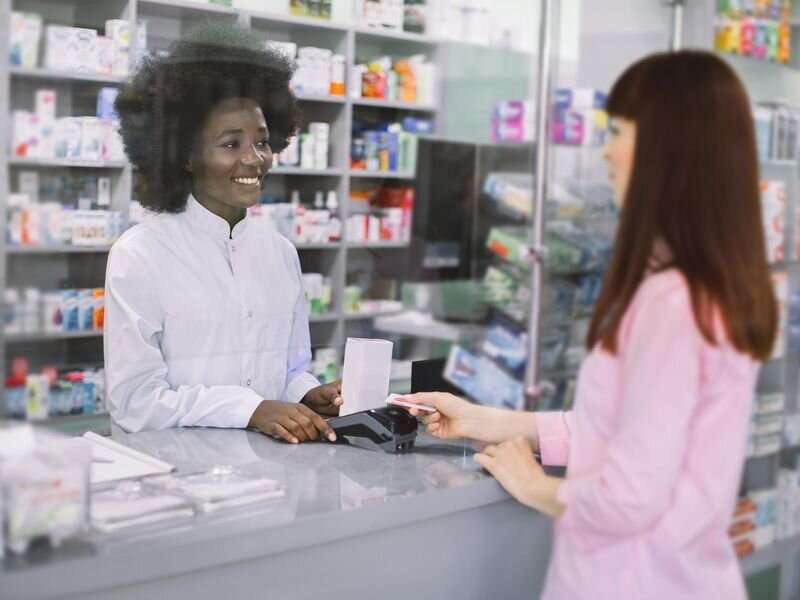 Two major pharmacy chains, CVS and Walgreens, plan to offer abortion pills in states that do not have restrictions that would prevent dispensing the medications.

This likely won’t increase access in states that have made abortion illegal since a June decision by the U.S. Supreme Court to overturn the landmark Roe v. Wade ruling.

The move by the pharmacy chains comes in response to a U.S. Food and Drug Administration rule change this week allowing pharmacies to become certified to dispense mifepristone directly to someone with a prescription, CNN reported.

CVS said in a statement, “We plan to seek certification to dispense mifepristone where legally permissible.”

Meanwhile, Walgreens said it is “working through the registration, necessary training of our pharmacists, as well as evaluating our pharmacy network in terms of where we normally dispense products that have extra FDA requirements and will dispense these consistent with federal and state laws.”

Mifepristone works to help end pregnancy by blocking the hormone progesterone. Together with misoprostal, which is already distributed by pharmacies, it can induce an abortion.

“In terms of whether or not that is going to have any impact in states where abortion is banned, I think the answer is probably not,” Lewis Grossman, a professor of law at the American University Washington College of Law in Washington, D.C., told CNN. “I don’t see any real effect there.”

Other pharmacies have not announced their plans and it’s not clear if they will seek certification, CNN reported.

“It’s not at all clear that many or all or most pharmacies, or pharmacies in more rural areas, or pharmacies in red states will do so in ways that meaningfully increases access to medication abortion,” said Leah Litman, a professor of law at the University of Michigan, told CNN.

Also, “mail-order pharmacies have already been dispensing pills with the FDA’s permission,” she wrote. “So, the possibility of getting medication abortion existed before this latest decision.”

In addition, the new certification process may be more complicated than some pharmacies would like.

It was also not clear whether someone could get a prescription by mail for mifepristone while living in state with abortion restrictions.

Abortion remains banned or restricted in those states, said Elizabeth Nash, a principal policy associate of state issues at the Guttmacher Institute, a reproductive health nonprofit.

“The FDA’s change in allowing dispensing at pharmacies means that there are more options for access for people in states where abortion is not heavily regulated and abortion rights are protected. Where abortion has been banned, abortion remains banned,” Nash told CNN.

“What we are seeing now is that if a state has banned abortion, then medication abortion is unavailable. And I think we’re going to see how this tension plays out between the FDA’s authority over drugs and devices and the state laws,” she said. “We may see some court cases around this very issue as to FDA’s authority and state law.”

Andrea Miller, president of the advocacy group National Institute for Reproductive Health, called the FDA changes an “important step forward” for access, but also said, “The unfortunate reality is that there are more than a dozen states right now where abortion is illegal or close to fully illegal.”

More information:
KFF has more on the availability and use of medication abortion.

For moms, too, sitting is the new smoking: Bhavna Harchandrai

Smoker’s cough: Too few are familiar with COPD, the cause of death only three