Ear-tickling device to end the misery of indigestion

Would you try it? Ear-tickling device designed to end the misery of indigestion

An ear ‘twitcher’ could be the answer to indigestion, according to new research. The device works by stimulating a nerve in the ear lobe.

Almost half of Britons suffer from indigestion at some point — typically the cause is unknown.

Another 4 per cent have the chronic condition gastroparesis — where food passes through the stomach more slowly than normal because of problems with the nerves and muscles controlling the emptying of the stomach (it’s commonly caused by both type 1 and 2 diabetes). 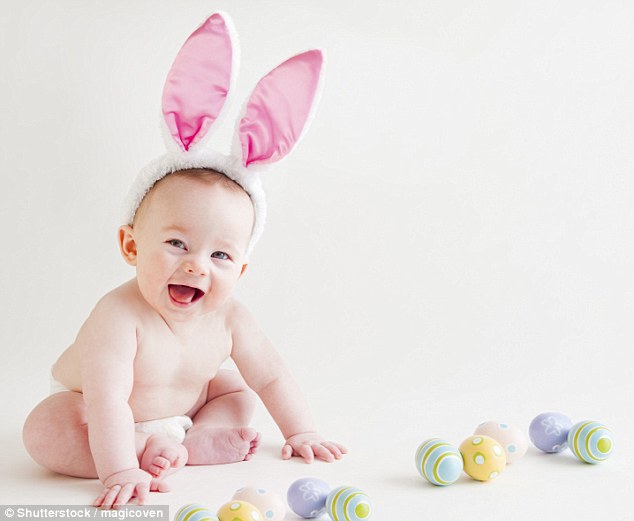 Changes? Treatment for indigestion is estimated to cost the NHS circa £600 million a year –  but a new product could soon revolutionise treatment

The new device, which is currently being trialled on 50 patients in the U.S., is designed to ease the symptoms of both conditions by stimulating a branch of the vagus nerve, which travels from the bottom of the brain, just behind the ears, to the stomach.

The nerve carries signals from the brain that help regulate digestion, breathing and heart rate.

Heartburn and gastroparesis can be linked to what’s known as a low vagal tone, where there is less activity in the nerve.

This can result in a slowing down of food passing through the gut, and inflammation, and is also thought to stimulate the production of stomach acid.

The new treatment, being trialled at Massachusetts General Hospital in the U.S., delivers electrical impulses to (painlessly) stimulate the signals travelling along the nerve, increasing their activity.

Doctors are using a hand-held, battery-powered electrode device in the trial, which starts this month, to target a branch of the nerve called the Arnold’s nerve, situated on the ear lobe. 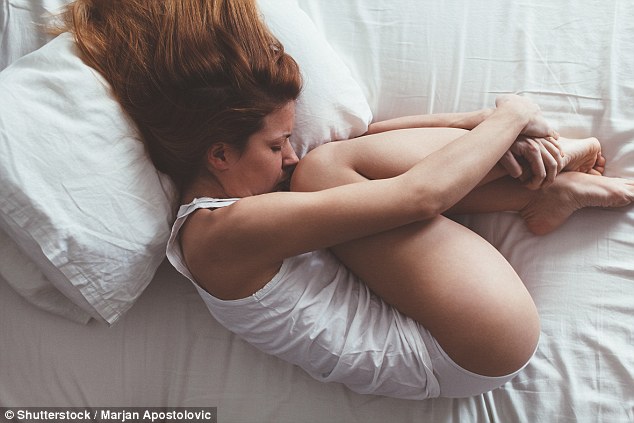 Painful: Currently, indigestion, which accounts for one in 20 GP visits, is generally treated with medication, which usually starts with drugs that lower acid levels

Patients will receive either one session of the ear stimulation treatment or a placebo, and researchers will use MRI brain scans and test electrical activity in the gut to assess its effects after the patients have eaten a meal.

This is believed to be the first trial of a nerve-stimulating treatment for digestive problems, although the idea of stimulating the vagus nerve to treat these conditions was first suggested after a serendipitous discovery by doctors at the old Newcastle General Hospital in the UK.

Writing in the journal Anaesthesia and Analgesia in 2007, they reported the case of a man with epilepsy who was cured of his indigestion (dyspepsia) while receiving the stimulation treatment for epilepsy — and when the stimulator battery failed, his indigestion returned. ‘It may be that vagus nerve stimulation could offer an alternative solution to dyspepsia,’ they wrote.

Vagus nerve stimulation is already used for other conditions, including epilepsy and depression, that do not respond to treatment. Some animal studies have shown it can be effective for indigestion.

Currently, indigestion, which accounts for one in 20 GP visits, is generally treated with medication, which usually starts with drugs that lower acid levels.

Treatment is estimated to cost the NHS around £600 million a year.

‘This concept is very interesting — if it works then it is a relatively simple and non-invasive method to stimulate the vagus nerve,’ says Dr Ayesha Akbar, a consultant gastroenterologist at St Mark’s Hospital, London, and a member of the British Society of Gastroenterology.

‘It could have beneficial effects for people who suffer symptoms greatly affecting their quality of life. I look forward to the results of the study.’

Meanwhile, the widely-used epilepsy and pain-killing drug, gabapentin, can improve indigestion symptoms, according to research from Harvard University in the U.S.

A study of 110 people with the condition, who were treated with the drug, found more than half had significant improvements in their overall symptoms, including pain, reported the researchers in the Journal of Clinical Gastroenterology.

How the drug might help with symptoms is unclear, but one theory is that gabapentin works by reducing so-called visceral hypersensitivity — which makes some people more sensitive to abdominal discomfort and pain.

65+ and lonely? Dont talk to your doctor about another prescription

Seven wellness products to help you feel like your best self

Looking for a Dog Who Loves Everyone She Meets? Emily Is the One for You!