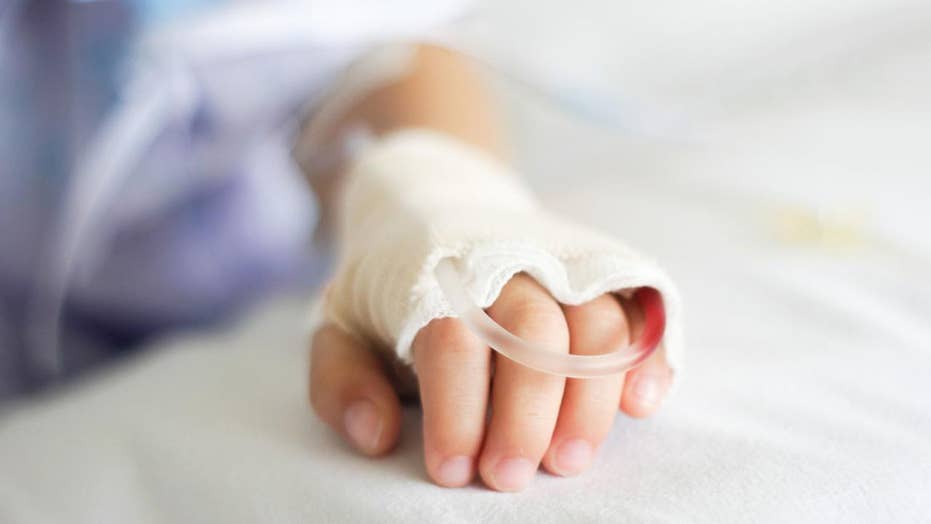 Acute flaccid myelitis has been diagnosed in at least six Minnesota children and health officials admit there are gaps in our understanding of the disease, including its causes and how to treat it.

A mysterious neurological condition called acute flaccid myelitis (AFM) has made headlines in recent weeks: the Centers for Disease Control and Prevention (CDC) said there have been a confirmed 62 cases across 22 states in 2018 so far.

Read on for a look at the illness and what you should know about it.

What is acute flaccid myelitis?

AFM impacts “the area of spinal cord called gray matter, which causes the muscles and reflexes in the body to become weak,” the CDC says.

Most AFM sufferers notice sudden muscle weakness in their limbs and loss of reflexes. They may also experience drooping eyelids, facial droop and slurred speech, among other symptoms.

“In very rare cases, it is possible that the process in the body that triggers AFM may also trigger other serious neurologic complications that could lead to death,” according to the CDC.

What can cause the illness?

There are several ways people can contract AFM, including exposure to toxins in the air, genetic factors or through viruses such as poliovirus, non-polio enteroviruses, adenoviruses, West Nile virus, Japanese encephalitis virus and Saint Louis encephalitis virus, according to the agency.

However, it can be hard to detect how patients actually get AFM.

“Oftentimes, despite extensive lab tests, the cause of a patient’s AFM is not identified,” the CDC says.

How many cases have there been?

The health agency says it “received information on a total of 386 confirmed cases of AFM across the US,” which mainly involved kids.

This year alone there have been 62 confirmed cases in 22 different states.

“These 62 confirmed cases are among the total of 155 reports that CDC received of patients under investigation (PUIs),” the CDC said. “CDC recently received increased reports for PUIs with onset of symptoms in August and September. CDC and state and local health departments are still investigating some of these PUIs.”

Should you be concerned?

“Even with an increase in cases since 2014, AFM remains a very rare condition. Less than one in a million people in the United States get AFM each year,” the CDC says.

Dementia care: Drinking this fruit juice may reduce your risk of developing the condition

10 Reasons Why You Should Feel Proud Right Now

5 Easy Ways You Can Get Involved at Home