The August long weekend approaches, and many Canadians will celebrate with picnics and barbecues. Meat often plays a central role when choosing the menu for gatherings among family and friends. But it seems eating meat is becoming increasingly controversial, as is selling it.

In foie gras-friendly France, for example, there’s been an increasing number of reported anti-meat incidents. In recent weeks, several butcher shops and slaughterhouses were sprayed with fake blood. Other protesters choose to use words, voicing concerns about meat consumption. There are no such reports in Canada yet, but something is clearly afoot.

For years, voluntarily committing to a special diet was a tacit choice. These choices are now allowing a growing collective to go on the offensive. Estimates from a recent wide-ranging Dalhousie University study suggest that Canada harbours more than 2.3 million vegetarians, and upwards of 850,000 vegans.

The number of vegetarians in Canada is almost equivalent to the population of Montréal, one of Canada’s largest cities.

Vegetarians and vegans are mostly under 35

But what is more worrisome for the meat industry is that 52 per cent of all vegetarians are under the age of 35. As for vegans, that number is 51 per cent.

The younger generation influences our food economy much more significantly than older generations. That’s because these numbers can only go up in time.

These days, becoming a vegetarian or even a vegan, or other types of self-imposed special diets, points to a much-politicized movement against the meat industry. The plant-based diet narrative is overpowering almost everything else. A growing number of grocers, processors and restaurant chains are offering plant-based options now.

What may make matters worse for the meat industry is what’s coming up this fall. Health Canada is due to publish its long-awaited new food guide in November. Many believe the next food guide will be very different than the current one. Plant-based choices will be strongly encouraged and eating more animal proteins will be frowned upon.

It’s true that many Canadians see the food guide as pointless policy, but institutional buyers do look at it, and so do schools. Training programs for dietitians and nutritionists will likely be modified as well. Over a generation, the food guide will ultimately change our relationship with food. 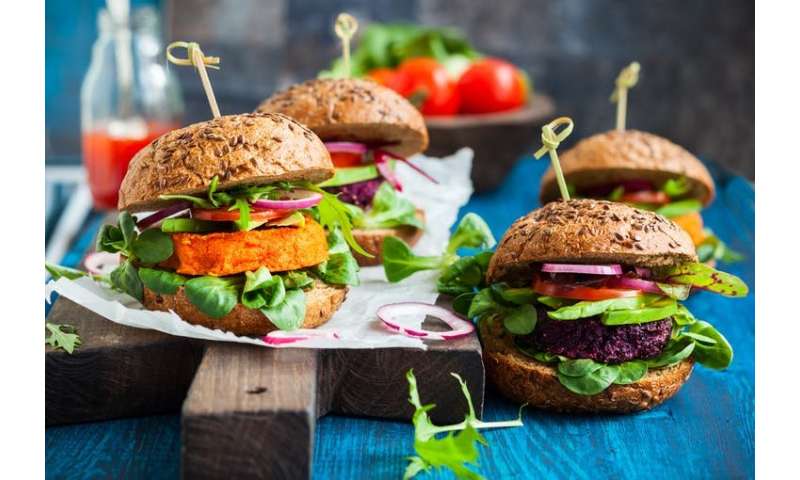 All of this is happening quickly, and for several reasons.

Consumers are more aware of vegetable protein alternatives. We can thank social media for this, as information has become more readily available to consumers. There are scant new health-related studies encouraging consumers to take in more animal proteins. And if we add environmental and animal welfare concerns to the health argument, the case for eating meat is getting weaker by the day.

But perhaps just as important, consumers are starting to figure out that plant-based diets are less expensive. Sources of vegetable proteins like chickpeas or lentils are much cheaper than beef, pork or chicken.

Americans are by far the biggest consumers of meat in the world. The average American eats almost 100 kilograms of meat per year. Australia, Argentina and France are the other significant meat eaters.

Many in the meat industry are still in denial, but a profound societal change is happening in how we embrace and relate to animals as a food source.

Our culinary traditions, including our love for barbecuing, will no doubt remain. But things are getting a little more complicated. As a result, the meat industry will need to befriend the plant-based movement in some way.

It’s no longer about one choice over another, but rather selecting ingredients that can co-exist and be appreciated by the marketplace. The refrain in agriculture has often been to dominate the market over other commodities. Consumers today expect choice, discovery and flexibility in addition, of course, to good prices and convenience.

The meat industry is certainly being challenged these days by more vocal groups advocating against meat consumption. Some are suggesting we ban meat consumption altogether.

The 10 Biggest Signs You Are In A Financial Rut

How to Prevent Dementia, According to New WHO Guidelines