Over the past decade, probiotic dietary supplements have turned into a multi-million dollar industry, taken by almost 4 million adults and prescribed by up to 60 percent of health care providers. Yet the scientific community has known little about whether or not they actually work.

But this is likely to change, thanks to two back-to-back studies published Thursday in Cell, which cast further doubt on the benefits of the highly-commercialized probiotic products.

“People have thrown a lot of support to probiotics, even though the literature underlying our understanding of them is very controversial,” Eran Elinav, senior author and an immunologist at the Weizmann Institute of Science in Israel, said in a press release, “we wanted to determine whether probiotics such as the ones you buy in the supermarket do colonize the gastrointestinal tract like they’re supposed to, and then whether these probiotics are having any impact on the human host.” 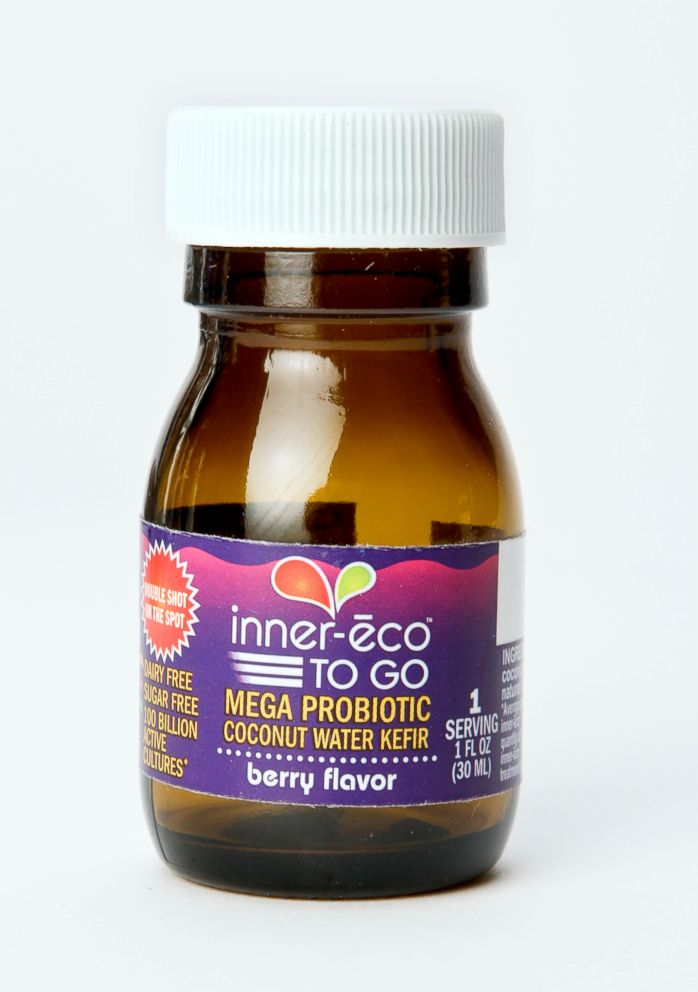 Probiotics are live microorganisms, often marketed and sold in foods (such as yogurt) and dietary supplements. While most people think of bacteria as “bad” (causing disease), many bacteria serve vital roles in keeping us alive. Count among them the bacteria that line our digestive tracts and help break down and absorb food — actually fighting off infections.

Probiotics are intended to mimic and strengthen the effects of these “good” bacteria, touted as bacteria that can “rebalance” your system. Claims from the probiotic industry range run from preventing the common cold to treating allergic disorders such as atopic dermatitis. Since they are marketed as dietary supplements, not drugs, probiotics have never been approved for the prevention or treatment of any health conditions by the U.S. Food and Drug Administration (FDA) — they don’t need to be, by law.

Based on these new studies, the road to health claims seems rockier 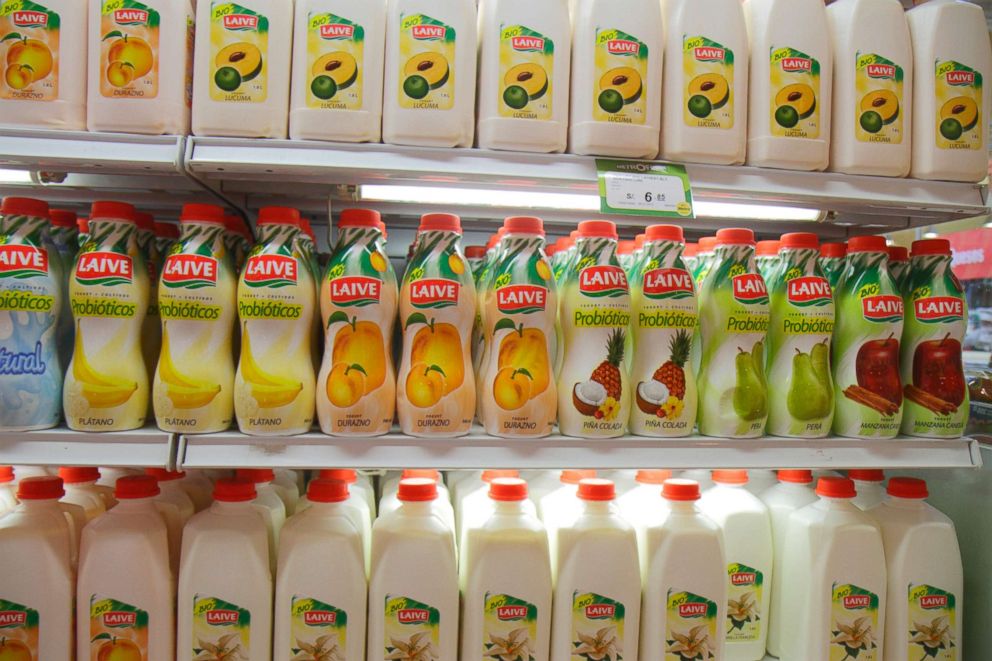 While the vast majority of prior studies on probiotics have relied on analyzing stool to get an idea of the person’s gut microbiome, Elinav’s research team actually looked, with an endoscope, at bacteria present in the colon itself — both in mice and in humans.

After 25 healthy volunteers ate a generic probiotic with 11 strains of “good” bacteria, they all had probiotic bacteria in their stool, which the research team expected. But when doctors did the endoscopy to evaluate their intestines, they found that probiotics had only actually “stuck” and grown in a few people.

“Although all of our probiotic-consuming volunteers showed probiotics in their stool, only some of them showed them in their gut, which is where they need to be,” Eran Segal, a computational biologist at the Weizmann Institute, said in a press release.

If the probiotics aren’t in the colon, it’s hard to argue that they are doing any good.

One of the most common uses of probiotics is to counteract diarrhea that sometimes comes after antibiotic use. Antibiotics do kill off disease-causing “bad” bacteria, but in the process, many “good” bacteria in the colon are sacrificed as well — thus diarrhea and poor absorption of key nutrients from food. That’s why some doctors tell their patients to take probiotics with a course of antibiotics or right afterward, to prevent the complete loss of “good bacteria.” These providers believe that, while not always 100 percent effective, the use of probiotics in healthy adults is at least relatively risk-free. 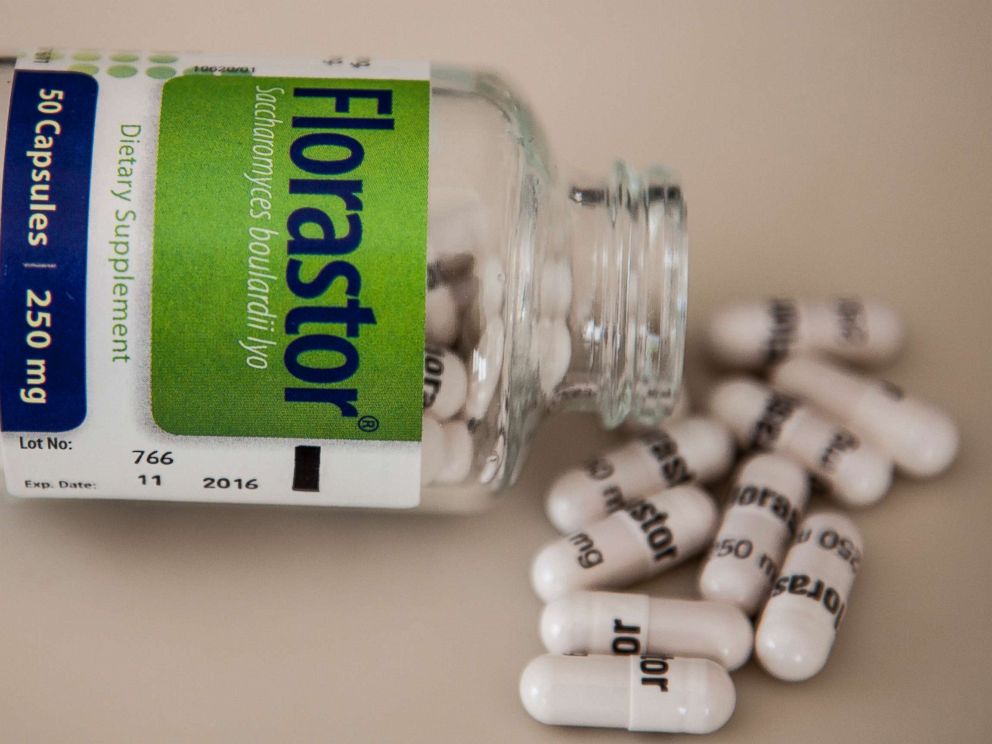 The researchers asked volunteers to finish a course of broad-spectrum antibiotics and looked at their intestines after they’d also taken probiotics. The probiotics did effectively “colonize” their gastrointestinal tracts, but they did so at the expense of the normal gut microbiome, delaying the return to its normal, pre-antibiotic state by several months.

It’s not proof of harm, but it is known that lower microbial diversity after antibiotics can lead to increased susceptibility to a myriad of chronic and infectious diseases. Thus, the low level of diversity permitted by probiotic colonization and the ensuing delay they cause in returning a person’s gut microbiome to the pre-antibiotic state suggests that probiotics may not be harmless, as most seem to think.

Dr. Nicky Mehtani is an internal medicine physician and part of the ABC News Medical Unit.

Need a break? A vacation really can be good for you—if it’s done right