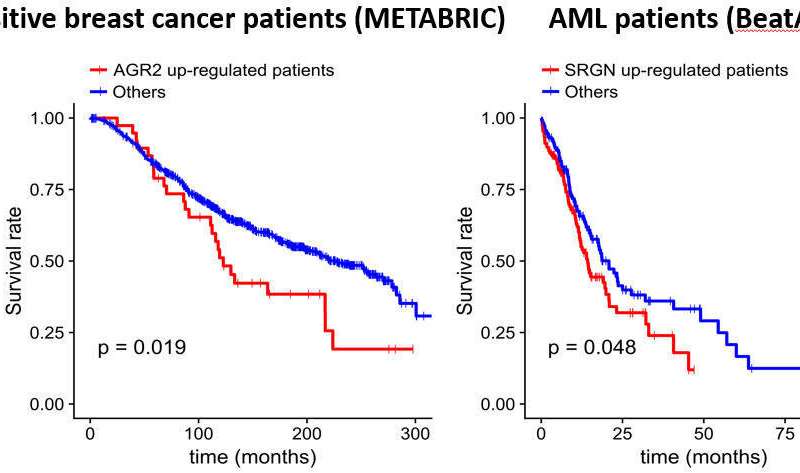 Researchers from the Faculty of Medicine and the Institute for Molecular Medicine (FIMM) at the University of Helsinki have developed a computational model, Combined Essentiality Scoring (CES) that enables accurate identification of essential genes in cancer cells for development of anti-cancer drugs.

Why are the essential genes important in cancer?

Cancer is the leading cause of death worldwide. Cancer cells grow faster usually with the activation of certain genes. Targeted therapies aim at inhibiting these genes that are activated only in cancer cells, and thus minimizing side effects to normal cells.

High-throughput genetic screening has been established for evaluating the importance of individual genes for the survival of cancer cells. Such an approach allows researchers to determine the so-called gene essentiality scores for nearly all genes across a large variety of cancer cell lines.

However, challenges with replicability of the estimated gene essentiality have hindered its use for drug target discovery.

“shRNA and CRISPR-Cas9 are the two common techniques used to perform high-throughput genetic screening. Despite improved quality control, the gene essentiality scores from these two techniques differ from each other on the same cancer cell lines,” explains Wenyu Wang, first author of the study.

How can we do better?

Brain iron on MRI linked to disability in multiple sclerosis

How to cope when the holiday season doesn’t feel like a wonderful life: COLUMN

Diet for gout: What foods should you avoid if you have gout?

Man, 21, has a ‘mechanical heart’ fitted to treat his heart failure