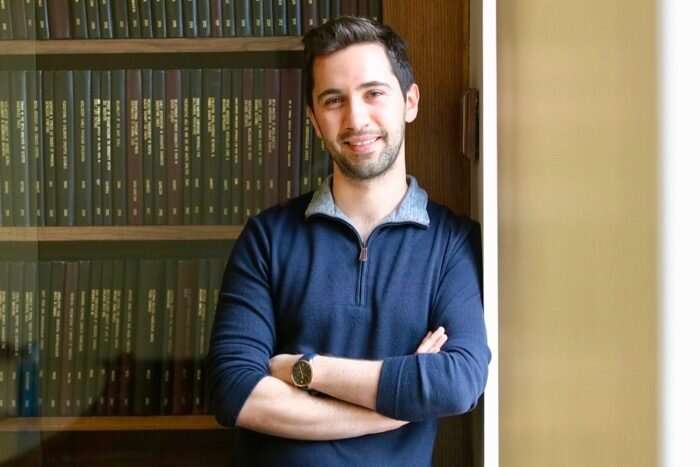 Doctors should consider a “family diagnosis” when it comes to treating children with epilepsy, as recent research has uncovered the potential for long-term mental-health challenges impacting the mothers of diagnosed children.

According to a new study by Western and Lawson Health Research Institute, 57 percent of mothers of children with epilepsy were at risk for “a major depressive disorder” at some point during the decade after diagnosis. As well, 20 percent of mothers were at risk for depression at the time of their child’s diagnosis and at each follow-up assessment.

The findings, which included 356 mothers of children with epilepsy, are part of a larger project from Schulich School of Medicine & Dentistry professor Kathy Nixon Speechley, studying family outcomes over a 10-year period.

The study, “Prevalence and trajectories of depressive symptoms among mothers of children with newly diagnosed epilepsy: A longitudinal 10-year study,” was recently published in the journal Epilepsia.

Klajdi Puka, an Epidemiology and Biostatistics Ph.D. candidate who conducted this research under Speechley, said depressive symptoms for most mothers remained steady over the decade.

“The scores were very stable throughout the follow up period. They reported depression symptoms 10 years later, similar to at the beginning of this study,” Puka said. Somewhat surprisingly, that held true for mothers even when their children were seizure free for more than five years.

“You would think that would show some impact in the moms’ depressive symptoms. But that didn’t seem to be the case. That could suggest the course of a mother’s mental health and depression may not necessarily be associated with the course of the child’s seizure control.”

“The parent is primarily concerned about the child, obviously, and would put their health second to their child,” he explained.

But just giving the parent information to read, for example, won’t solve the problem. Puka noted physicians need to consider a course of action not just for the child, but for the entire support system.

“If the parents and support system are not doing well, it will also affect the child. We need to increase education that parents are also affected and their persistent mental-health problems do impact the child. It should be a family diagnosis.”

Research has shown 80 percent of children with epilepsy may have cognitive and psychiatric conditions, as well as the simultaneous presence of two chronic diseases or conditions, which may go untreated or undiagnosed. While these conditions, and the epilepsy itself, won’t change, the family environment can.

The research team is now expanding on its work by piloting an eight-week intervention program for both children with epilepsy and their parents. This community-based treatment program will be delivered to 100 families of children with epilepsy, focusing on mindful awareness, social-emotional learning skills, neuroscience and positive psychology.

Puka recently received a $5,000 fellowship grant from the Canadian Mental Health Association to continue his research into the long-term mental-health implications of childhood-onset epilepsy. He estimates more than 15,000 youth with epilepsy in Ontario stand to benefit from targeted interventions.

Drew Barrymore Doesn't Beat Herself Up About Her Weight: ‘I Was Never Naturally That Thin’

Beer, champagne and wine are less harmful than hard alcohol?