So sweet! Drake Bell reunited with his former costar on Tuesday, June 11— and Josh Peck’s little one joined in on the fun. 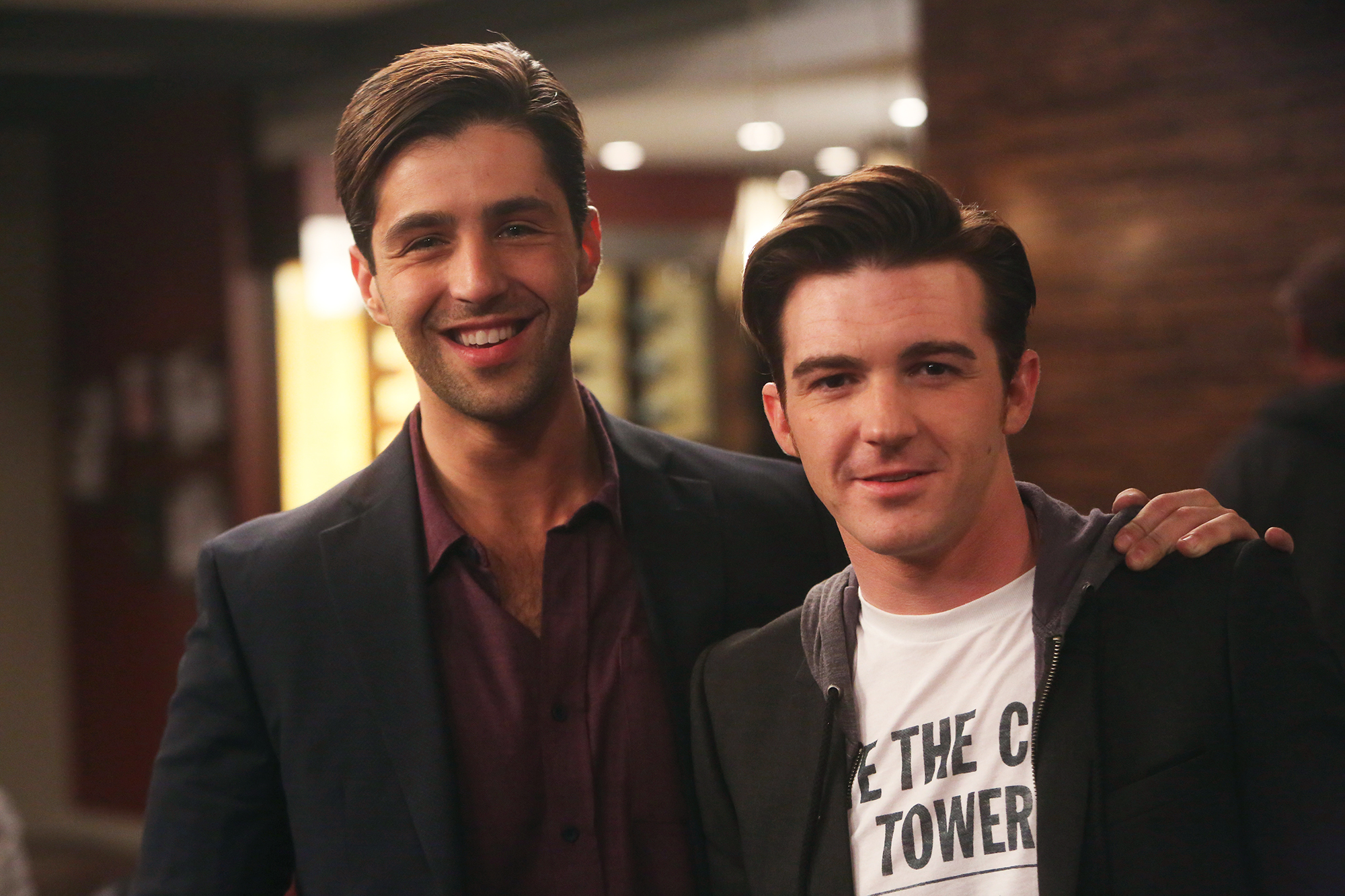 Peck and his wife, Paige O’Brien, welcomed their infant in December 2018. “Max Milo Peck,” the former Nickelodeon star wrote at the time alongside a photo of his son swaddled in a hospital blanket. When his wife shared the same shot, Peck commented, “Love you both forever.” 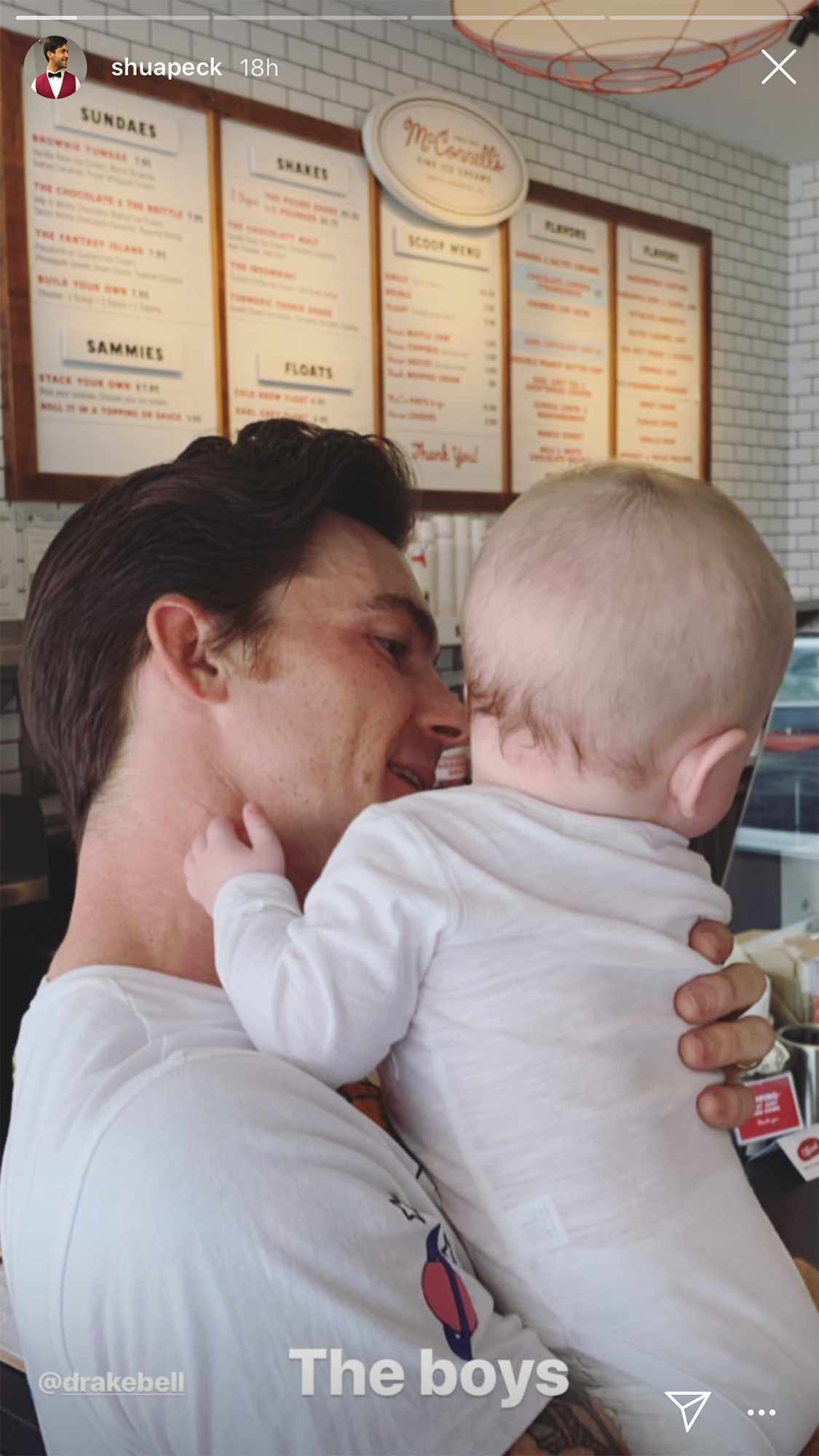 In March, Bell told Us Weekly exclusively that he had yet to meet the newborn. “I just have not had time to do that, unfortunately,” the musician said. “Our schedules are crazy. I mean, whenever we’re together, he doesn’t have the baby. And I’m never in L.A. I’m always on the road! You know, I’m here for a couple days and then I’m back on the road.”

He added: “But it’s only been about a month. I’m still alright.”

Bell, who starred on Drake & Josh with the New York City native from 2004 to 2007, isn’t the only one of Peck’s former costars to spend time with his baby boy.

In April, he and John Stamos posed for pics with their sons. “Cool dads,” Peck captioned the Instagram spread of the Grandfathered alums at the time.

The Fuller House star, 55, welcomed Billy, now 13 months, with his wife, Caitlin McHugh, in April 2018. “From now on, the best part of me will always be my wife and son,” the actor, famous for playing Uncle Jesse, wrote on social media. “Welcome Billy Stamos (named after my father). #NotJustanUncleAnymore #Overjoyed.”

Andy Cohen: How I Balance Fatherhood and My Career

Health Tip: If Your Head Posture is Unusual