“Any actresses out there, do not move the child from the cot to the bed when you’re just about to play a lead role in a film that has a lot of words in it because remembering them is quite tricky,” the actress, 34, told Associated Press in a recent interview.

That being said, the Pirates of the Caribbean star had an easier time accessing her emotions on set thanks to this parenting decision. “I felt very on edge,” Knightley said. “So I used it all.” 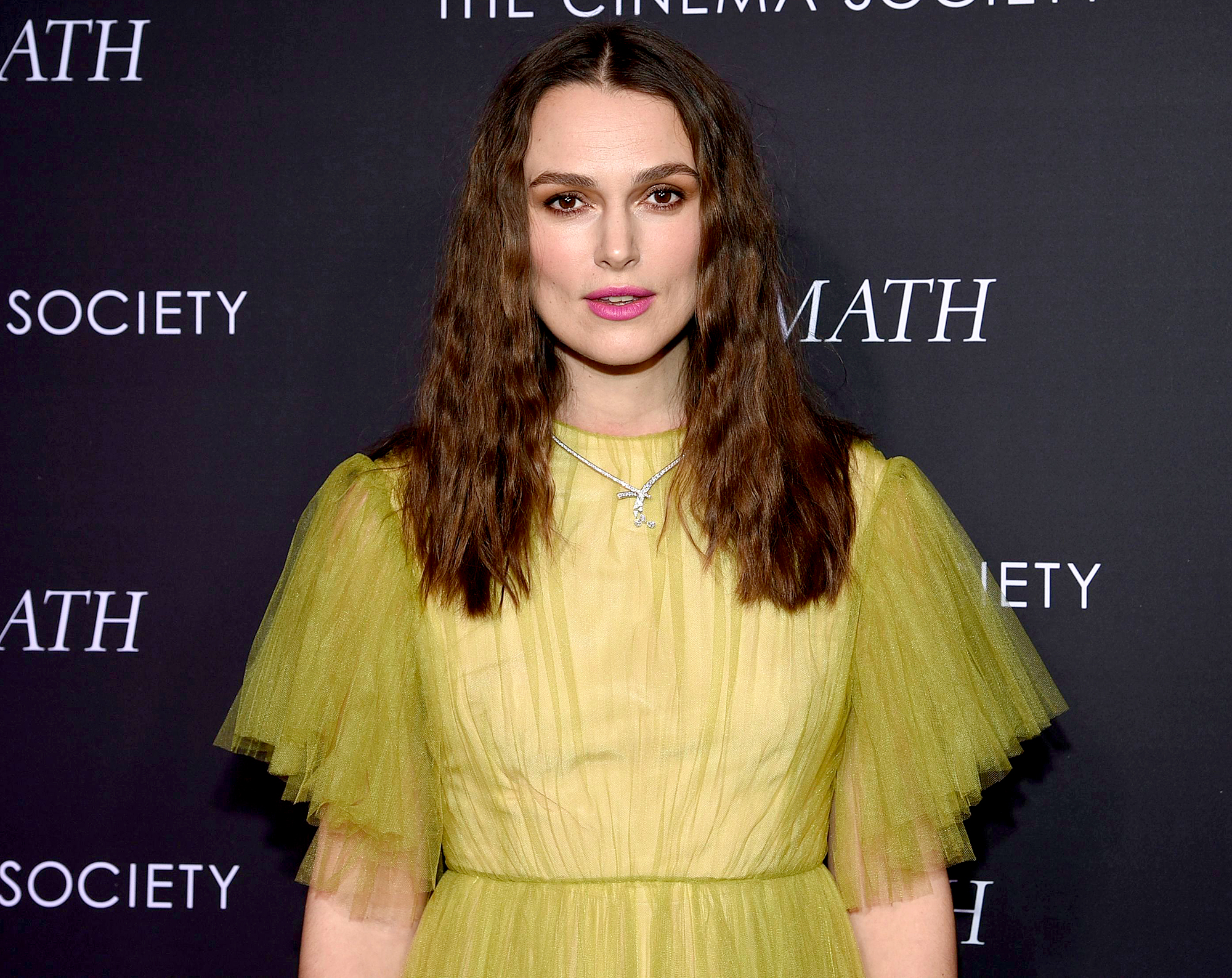 In September 2018, Knightley told Us Weekly exclusively that her daughter was having trouble sleeping. “She has occasionally slept through the night, but not in any kind of prolonged sense,” she said.

The Oscar nominee and her husband, James Righton, welcomed Edie in 2015. In May, the Teddington, London, native revealed that their second little one is on the way when she attended a Chanel party in Paris with her baby bump on full display.

Two months prior to her pregnancy reveal, Knightley opened up about the effect motherhood has had on her acting career so far. “I think I play everything differently now that I’m a parent,” she told The Inquirer in March. “Obviously, it just has an impact on your point of view about everything. Certainly, a woman who doesn’t have a child could play a part and do a perfectly good job, but I think there are certainly nuances that the experience brings to you that I might not have thought about before I had a kid.”

Acting aside, she’s an all-around big fan of her toddler. “She’s great in every way,” the new mom said of Edie on The Jonathan Ross Show in 2016. “She’s obviously a genius, and obviously the best child in the entire world and very well-made.”

This Is Exactly What Your Kids Need This St. Patricks Day

Ebola virus now squeezed into ‘corner’ of DR Congo: WHO