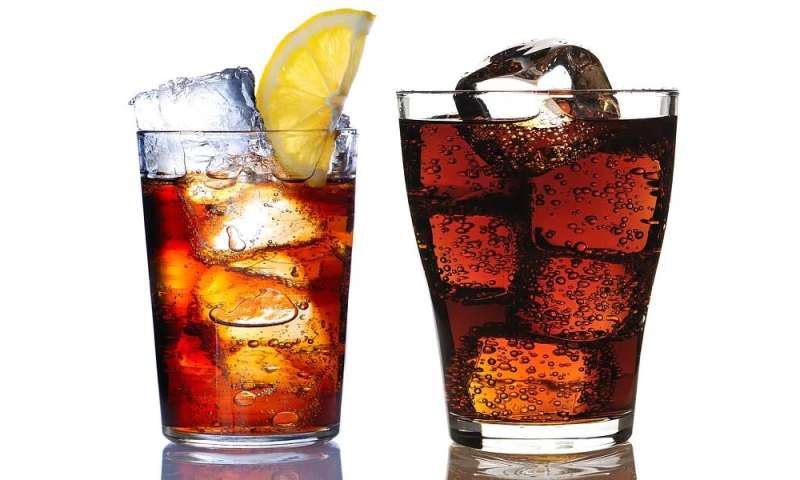 (HealthDay)—The health risks of sugary drinks, from juice to soda, are well known. They can lead to overweight and diabetes, stroke and other problems in the brain, including poorer memory and smaller brain volume.

But diet sodas aren’t the answer. A number of studies have found an association between artificially sweetened beverages and an increased risk of stroke, heart disease, heart attack and other heart-related deaths in women.

The most recent was published earlier this year in the journal Stroke, with researchers suggesting that, even without identifying a specific cause and effect, people should seriously consider the potentially harmful effects of artificially sweetened drinks.

And there’s more. Researchers at the Boston University School of Medicine followed 4,000 people of both sexes over 10 years. Using MRI tests, they linked just one artificially sweetened soda a day to brain changes that can lead to dementia, as well as the type of stroke caused by a blockage in a blood vessel. These risks were triple those of people who don’t drink diet sodas. It didn’t seem to matter which common artificial sweetener—saccharin, aspartame or sucralose—was consumed.

With these nanoparticles, a simple urine test could diagnose bacterial pneumonia: The results could also indicate whether antibiotics have successfully treated the infection

Butter-Stealing Witches and 9 Other Bizarre Superstitions about Horses 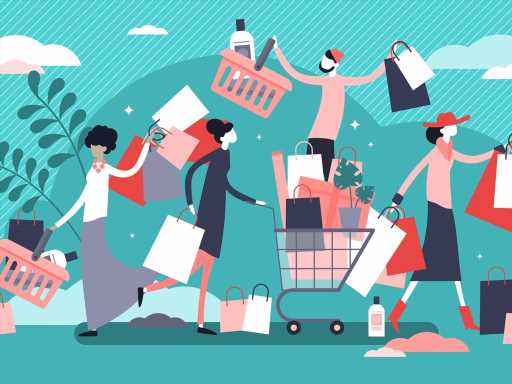