Speaking her mind. Maren Morris explained why she spoke out against “unhealthy” body standards for new moms — and declared her love for her own post-baby shape.

After taking home the trophy for Female Artist of the Year at the ACM Awards on Sunday, April 18, the Highwomen member addressed journalists and offered her thoughts on the pressures faced by new moms. When an Access Hollywood reporter asked her why she shared an Instagram post earlier this month about loving her body, the “Bones” singer replied, “I think because it was important for me to realize it. And I realized that if I am coming to grips with this realization, I can’t be the only one.” 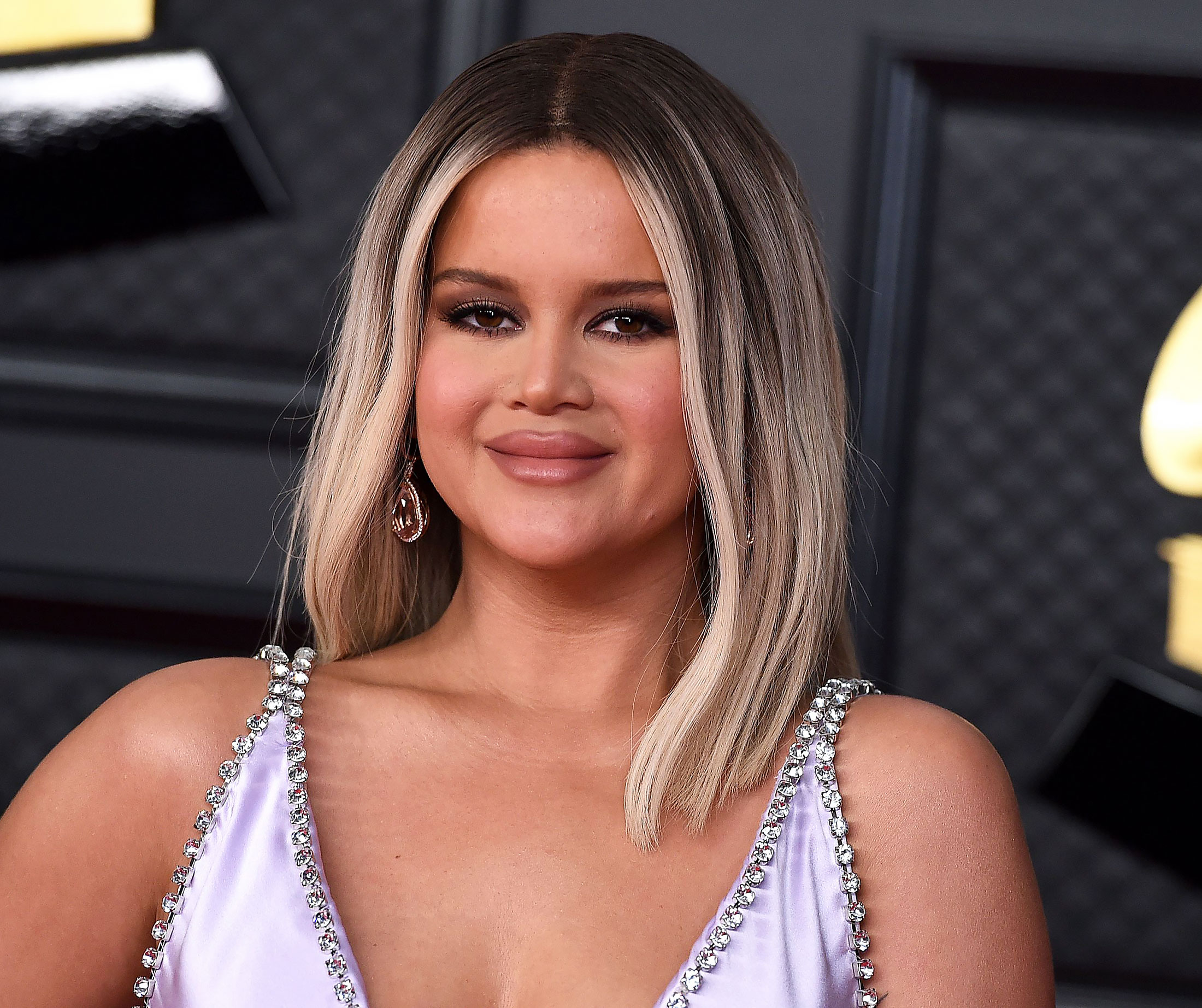 In the post, Morris shared two photos of herself along with a caption about learning to accept her shape after giving birth in March 2020. “[I] am never saying ‘trying to get my body back’ again,” she wrote on April 2. “No one took it, i didn’t lose it like a set of keys. the pressure we put on mothers to ‘snap back’ is insurmountable and deeply troublesome. you are and always were a f—king badass. and yeah, I’m proud.”

Elsa Hosk and More Moms Clap Back at the Parenting Police

The Grammy winner reiterated this sentiment on Sunday, saying that she feels for new mothers who are “extremely pressed to erase any evidence on our body that we had a child [and] that we housed a child for 9 to 10 months.”

Attempting to return to her pre-pregnancy shape became an impossible goal. “I just realized how unhealthy that was for me and my workout journey — to be like, ‘I need to get back to where I was before’ — because that’s not really the goal,” she explained. “That shouldn’t be the goal to just sort of erase the fact that you had a kid. And I think that I’m really proud of where my body is right now, even if it’s several pounds heavier. It’s like I did something that half the population can’t do, so I think that’s pretty f—king rad.”

After coming to this realization, the Texas native is “really proud” of how she looks. “I’m not, like, a stick, but I love the fact that I’ve got curves now and it proves that I did something really amazing and wonderful with my life,” she shared. “And whether you’ve had a kid or not, it’s like, who cares? Just enjoy working out if you want to do that. Enjoy eating rich, hearty foods like I did last night. Like, I was eating short ribs before the ACM Awards. Do it all.”

Maren Morris’ Most Critical Quotes About the Country Music Industry

Morris shares son Hayes, 12 months, with fellow country star Ryan Hurd, whom she married in 2018. Earlier this year, the pair released their first duet together, titled “Chasing After You.”

Love Mexican Salsa? Make it at home with other yummy dips!

Guidance offered for managing therapies in children with disability

Bigger is cheaper when it comes to intensive care