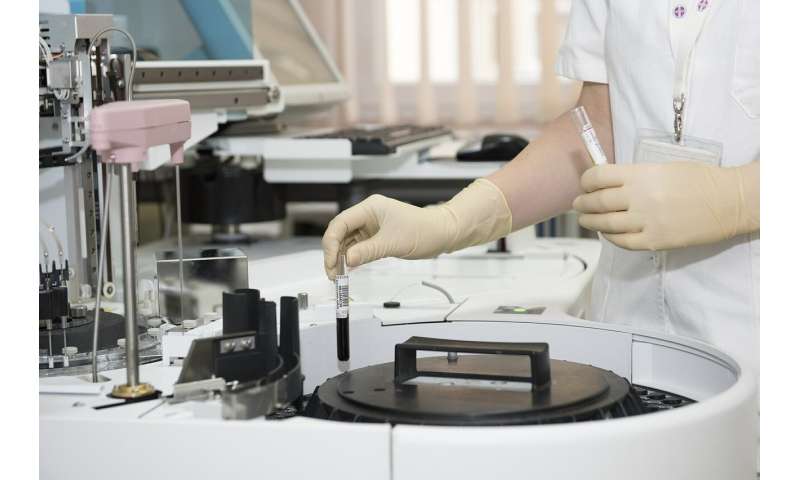 Dapagliflozin reduces the risk of kidney failure, death from cardiovascular causes or heart failure hospitalization, and all-cause mortality in chronic kidney disease patients with or without type 2 diabetes. That’s the main result of the DAPA-CKD trial presented in a Hot Line session today at ESC Congress 2020.

The DAPA-CKD trial tested the hypothesis that treatment with dapagliflozin is superior to placebo in reducing the risk of renal and cardiovascular events in patients with chronic kidney disease (with or without type 2 diabetes) already receiving a stable dose of either an angiotensin-converting enzyme (ACE) inhibitor or an angiotensin receptor blocker (ARB) as background therapy.

The primary composite endpoint was worsening kidney function (defined as >50% sustained decline in estimated glomerular filtration rate [eGFR] or onset of end-stage kidney disease), or death due to kidney disease or cardiovascular disease.

Patients were randomly allocated to dapagliflozin 10 mg or placebo once daily in addition to standard of care (i.e. an ACE inhibitor or ARB). The average age of participants was 61.8 years and 66.9% were male. A total of 2,906 (67.5%) patients had type 2 diabetes.

The safety and tolerability of dapagliflozin was in keeping with its established profile. In the placebo group, the proportion of patients who discontinued the study drug due to an adverse event or experienced a serious adverse event were 5.7% and 33.9%, respectively. The proportion of patients with these events was similar in the dapagliflozin group (5.5% and 29.5% respectively). Diabetic ketoacidosis was not reported in any patient randomized to dapagliflozin and occurred in two patients in the placebo group. Neither diabetic ketoacidosis nor severe hypoglycaemia were observed in patients without type 2 diabetes.

Electric balloon could make irregular heartbeats a thing of the past

Puppy Mill "Mom” Beats the Odds, but Carries the Trauma

HCQ has no significant impact on heart rhythm in lupus patients, even those with CKD