It is a difficult question, but four in five Australians have tried to ask it in the past year.

Statistics from mental health organisation RU OK? released today revealed 81 per cent of people have found themselves reaching out to someone over the past 12 months to ask, "Are you okay?" 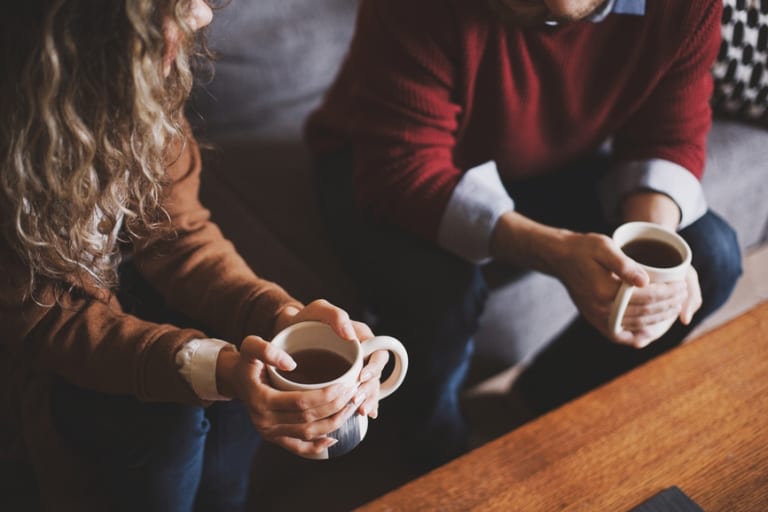 Roughly four in five Australians have checked in with a friend this year.

The result is particularly encouraging given 51 per cent of Australians reported being asked the question by someone when they "really needed it".

This year will see the 10th celebration of RU OK? Day, the organisation's national day of action which encourages Australians to check-in with people in their lives.

RU OK? CEO Brendan Maher said it was reassuring to see that people are becoming more comfortable with asking

"I think that many of us intuitively look out for each other – our loved ones, our friends, colleagues and neighbours," he said.

"Sometimes however, we need a bit of guidance on how to support someone we’re worried about."

However, there is still work to do. The organisation's survey of 1,030 Australians found 52 per cent of us had considered asking someone if they were okay, but decided against it.

"Often, fear and stigma can be a barrier to getting alongside someone and asking ‘are you okay?’," Maher said.

"People might be worry that they might make things worse, or it’s none of their business, or might not feel fully prepared if the answer is ‘no, I’m not okay.’"

The RU OK? organisation promotes a four-step approach for checking in with a person in your life who might be struggling: ask if the person is okay, listen to their response without judgement, encourage the person to take action (and encourage them to visit a health professional if they have been feeling down for more than two weeks), and check in again in a couple of weeks to follow up.

Earlier this month, a number of the country's leading mental health organisations launched the #YouCanTalk campaign, which aims to increase Australians' confidence in talking openly about suicide, rebutting the commonly-held belief that talking about suicide may increase the likelihood of a person taking their own life.

For the next six weeks, RU OK?'s annual awareness-raising regional roadtrip, the Conversation Convoy, will be travelling across the country, with experts and celebrity ambassadors teaching communities how to check in with each other.

The trip starts in Geelong today, before finishing in Sydney for RU OK? Day on September 13.

Back pain: Signs your achy back could be a kidney infection – symptoms to spot

Why can’t some people admit defeat when they lose?