Revealed: Young women are lacking vital nutrients such as potassium and copper because of trendy diets 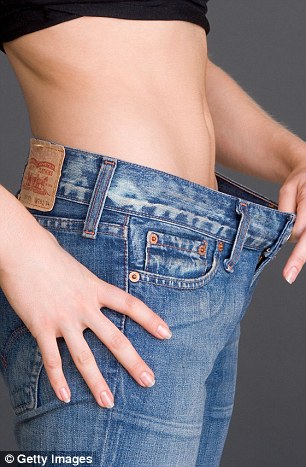 Increasing numbers of young women are becoming deficient in vital nutrients thanks to trendy diets popularised by social media, experts have warned.

But the picture is particularly bad for women, especially those in their 20s and 30s, who are also deficient in crucial nutrients such as iron, calcium and iodine.

Fuelled by social media, these diets have surged in popularity in recent years.

The most obvious example is vegetarianism – avoidance of meat and fish – but people are increasingly cutting out ingredients such as gluten, dairy, grains or sugar.

Many experts worry these crazes leave followers neurotic about food and confused about what to eat.

The report, based on data from 3,238 adults who took part in Public Health England’s National Diet and Nutrition Survey, found the average woman is falling short on seven out of eight key minerals.

And the average man is falling short on five out of eight.

The research, which was commissioned by the industry-funded Health and Food Supplements Information Service, adds fuel to the row over dietary supplements.

The Government insists a balanced diet is enough to provide the nutrients we need and recommends only limited supplements – mainly for at-risk groups and pregnant women. 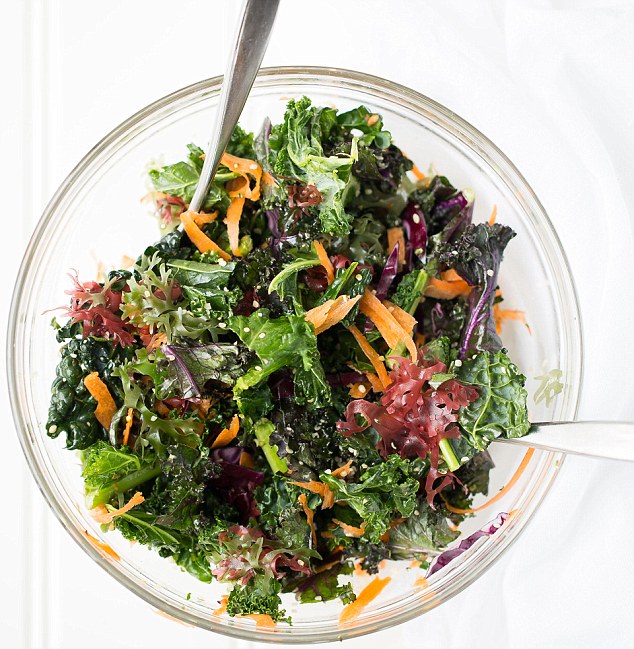 The NHS also says a balanced diet will generally suffice, but advises taking vitamin D in the winter and folic acid during pregnancy.

But the latest figures, published in the Frontiers in Nutrition journal, suggest we simply do not eat healthily enough – and the industry says supplements are vital for good health.

Men are deficient in potassium, selenium, magnesium and copper but tend to get higher levels than women.

They do, however, get lower levels of zinc, which is crucial for male reproduction.

The researchers found men and women in their 40s and 50s had much healthier nutrient levels than those in their 20s.

Why those missing minerals are so important

POTASSIUM Also helps to keep the nervous system and muscles working as they should, and regulates blood pressure. Found in grains, legumes, meat and milk.

COPPER Helps us use the energy in food, transports iron in the body, contributes to hair and skin colour, and aids the immune system. Found in beans, liver and nuts.

IODINE Essential for producing thyroid hormones, and for growth – especially of the brain and nervous system. It also contributes to immune system health. Found in milk and seafood.

‘Avoidance of food groups is very trendy at the moment but if you follow these diets you need to work very hard to make sure you get the right nutrients,’ she said.

‘I think social media is the biggest driver with all these trends, information and advice put out, but very little of it is actually checked for accuracy.

‘This is of particular concern given that early adulthood is a time to be in the “nutritional prime” of life preparing for parenthood.’

She said we should be topping up our diets with supplements.

However, Professor Louis Levy, head of nutrition science at Public Health England, said a lack of nutrients ‘will not necessarily have a negative impact’ on health.

Professor Levy added: ‘Overall it is better to get our nutrients from a variety of foods within a balanced diet than from individual or multiple supplements.’

Heinsberg-study calculated Corona-dark figure: In Germany, there would have to be around 1.8 million Infected

Yes, you still need to wear a mask after you get the COVID-19 vaccine

Nanotechnology Could Help Us Cure IBD