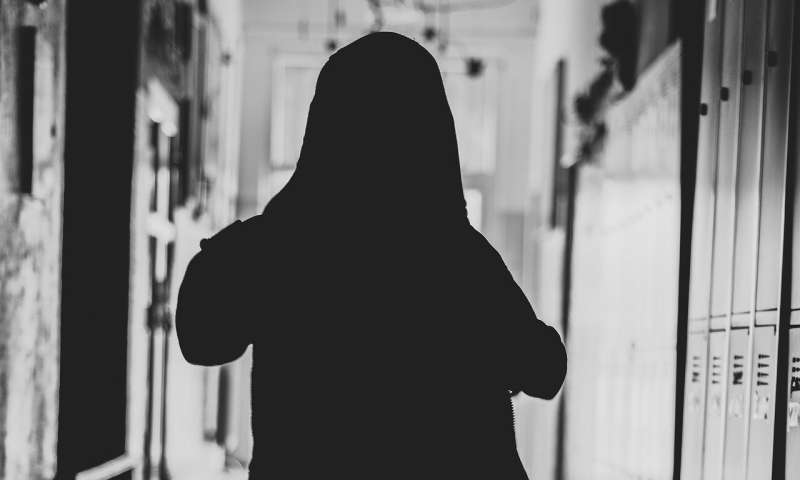 A major new study based on surveys done in multiple countries—ranging from Vietnam, China, Bolivia, Egypt, India and Kenya to the UK and the US—across five continents provides groundbreaking insights into the impact that adverse events have on children. The study catalogued the adverse childhood experiences suffered by 1,284 adolescents aged 10 to 14 in “low-income urban settings” around the world. These adverse events include physical and emotional neglect, violence, and sexual abuse.

This is the first global study to investigate how a cluster of adverse childhood experiences work together to cause specific health issues in early adolescence—and have terrible, life-long consequences.

The research found remarkably common experiences with trauma, and very similar impacts, regardless of where the children lived. It found that there was a strong association with both adolescent depression and violence perpetrated by young people.

Other findings included that young girls often suffer significantly. But, contrary to common belief, boys reported even greater exposure to violence and neglect. This makes them more likely to be violent in return.

The study was a major collaboration between the World Health Organisation and the Bloomberg School of Public Health. It aimed to understand more about the development of gender stereotypes in early adolescence and their impact on adolescent health around the world.

The findings buttress a soon to be released report reflecting the assessment of 22 experts from 15 countries. They argue that the world will never achieve gender equality by focusing on girls and women alone and excluding boys and men. This has major implications for both international and national policies.

Boys stood out in several categories. They were more likely to report physical neglect, sexual abuse and violence victimisation.

For both boys and girls, the more adversity they experienced, the more likely they were to engage in violent behaviour. This included bullying, threatening or hitting someone.

But the effect of the adversity was more pronounced for boys than girls: boys were 11 times more likely to be engaged in violence, while girls were four times more likely to be violent. The study also found that, in general, the cumulative effect of their traumas tended to produce higher levels of depressive symptoms among girls than boys. Boys, meanwhile, tended to show more external aggression than girls.

In many countries, adolescent boys are more likely to smoke and drink. They are also more prone to both unintentional and intentional injury and death in the second decade of life than their female counterparts.

But these statistics tell only part of the story.

While the data are cast in terms of gender disadvantage, that disadvantage is not equally distributed across the socioeconomic spectrum. In low- and high-income countries alike, those at the bottom of the ladder are more likely to leave school earlier, have children earlier, and marry earlier.

Poverty and gender inequality together conspire to disadvantage large segments of the adolescent population. To achieve gender equality, we need to redefine the problem as a “gender,” not women’s and girls,” issue. And, as we point out in the report, the evidence is strong that the “links between gender equality and life satisfaction among adults suggest that men as well as women benefit from high levels of societal gender equality.”

Interventions are often focused on behaviours (such as violence) or clinical symptoms (such as depression). But this new research suggests there’s a need to understand childhood exposure to adversity. We conclude that adverse childhood experiences should be included routinely in behavioural research of adolescents.

Dose Optimization: What To Do When Your Insurer Doesn’t Cover Your Drug Dosage

Men with high testosterone are much more likely to CHEAT