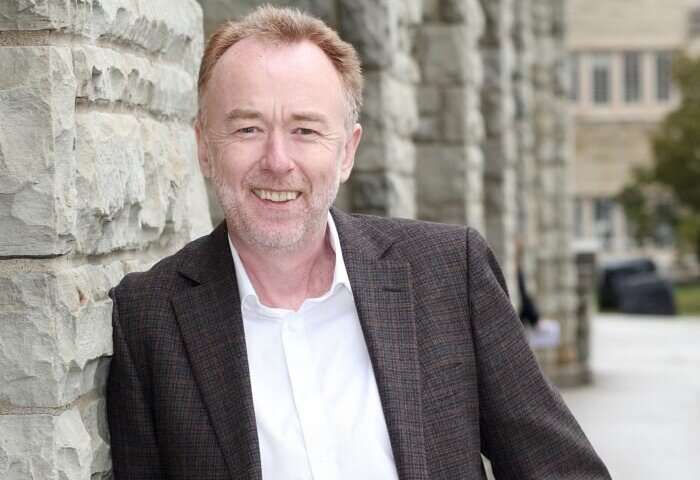 Western researchers have moved a step closer to identifying a ‘brain fingerprint’ for consciousness—a discovery that will unlock further understanding into why some patients, presumed to be vegetative, are still aware of the world them.

In his landmark 2006 study, Western neuroscientist Adrian Owen and his collaborators showed for the first time that functional neuroimaging can reveal conscious awareness in some patients who appear to be entirely vegetative. This technique even allowed some of these individuals to communicate their thoughts and wishes to the outside world.

But an important question for Owen remained: Why could some patients communicate and not others?

In a new study published today, Owen and his colleagues at the University of Cambridge may have found an answer.

The international research team compared the brain states of patients in a vegetative or minimally conscious state with those of healthy participants anaesthetized with propofol, commonly used to sedate otherwise healthy people when they go for routine surgery.

Western’s role in this international collaboration was to scan a group of participants at the Schulich School of Medicine & Dentistry’s Robarts Research Institute, using functional magnetic resonance imaging (fMRI), while they were gradually sedated using the drug propofol. The results were compared to those of a group of patients, either in a vegetative or minimally conscious state, who were scanned by researchers at Cambridge.

“Remarkably, we saw very similar results in the two groups of participants scanned on opposite sides of the Atlantic. Specifically, loss of consciousness—whether due to propofol anaesthesia or brain injury—was accompanied by reduced functional diversity and integrative capacity in similar brain networks, which may represent a neurobiological marker or ‘brain fingerprint’ for consciousness,” Owen said.

Put simply, functional diversity and integrative capacity are properties of the brain that reveal how much information is being exchanged and integrated between different brain regions.

“It is still early days, but these results are beginning to reveal how our brains generate our conscious experience of the world and what goes wrong when consciousness fails,” Owen said. “This is an important piece in our quest to understand why some patients, presumed to be vegetative, are in fact conscious and aware of everything going on around them.”

Impact of osteoporosis on the risk of dementia in almost 60,000 patients

Bad breath – you can do about it

Here’s What Could Happen If You Get Measles While Pregnant