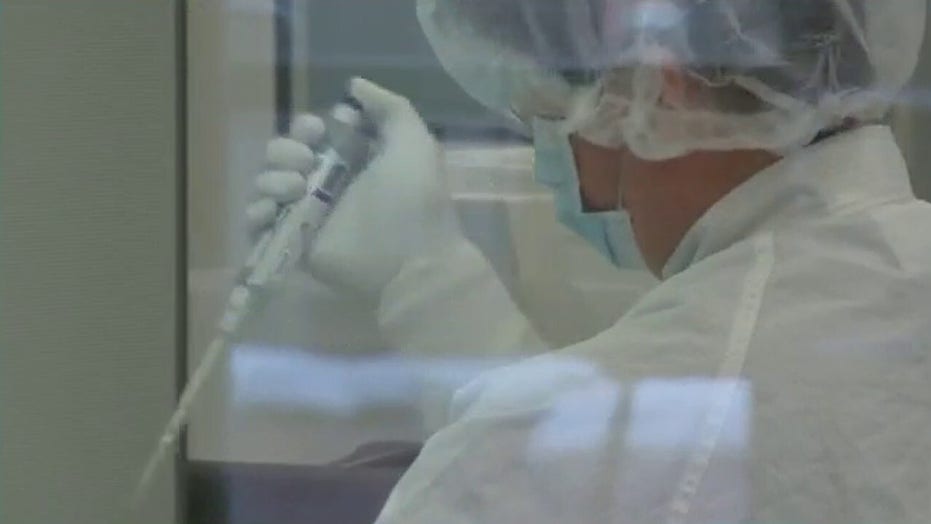 The death toll from the coronavirus in the U.S. hit 150,000 on Wednesday, by the far the highest in the world, according to the tally kept by Johns Hopkins University.

The bleak milestone comes amid signs that the nation's outbreak is beginning to stabilize in the Sun Belt but heating up in the Midwest, fueled largely by young adults who are hitting bars, restaurants and gyms again.

The surge has been accompanied by a burgeoning outbreak of misinformation and conspiracy theories about supposed cures and the effectiveness of masks.

Johns Hopkins put the nation's confirmed infections at nearly 4.4 million, also the highest in the world, though the real numbers in the U.S. and around the globe are believed to be higher because of limits on testing and the many mild cases that have gone undetected or unreported.

Stomach bloating: Eat less of this food to avoid bloating this Christmas

Shannen Doherty Wants to Change the Perception of People with Stage 4 Cancer: ‘I Feel Strong’