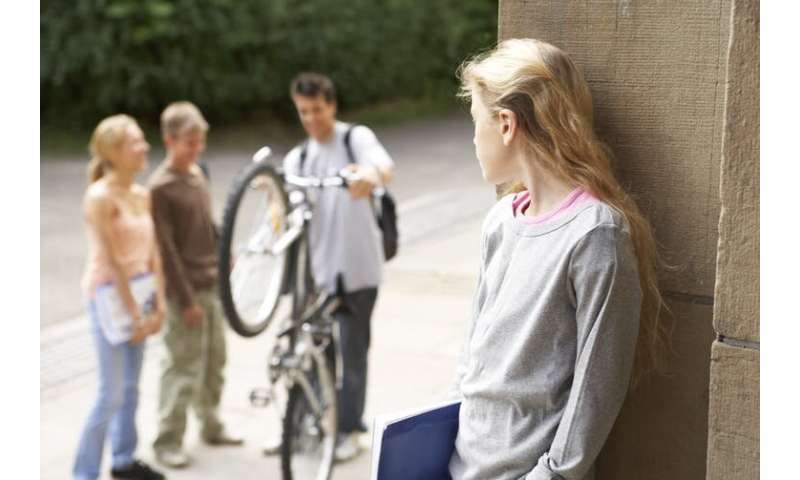 For most children and young people, the school holidays are a time to have fun with friends and family, and do everything they might not be able to do during term time. As one of the world’s richest economies, you might expect plenty of opportunities for UK children to enjoy the halcyon days of summer. But our new research shows that’s not necessarily the case, and this is having a serious impact on their mental health and well-being.

Following prolonged periods of austerity, many families are struggling to make ends meet. The UK’s income gap between rich and poor is very wide compared to other developed countries. And this is driving inequalities in child and adolescent health, with effects that can last into adulthood.

The financial pressures faced by low income families can be intensified during school holidays. They have to find additional money to cover the free school meals that their children usually have in term time. The cost of childcare is high, too, and young people’s participation in activities – such as play schemes, cinema and day trips – are restricted by cost. Families also struggle to cover fees for transport and snacks.

Previous research has found that children from poorer families are more likely to report worse well-being compared to those from richer families. We also know that problems such as food insecurity and loneliness can have profound effects on mental health and well-being. In addition, there is some evidence that children and young people from low income families often experience greater “learning loss” during the school holidays than their peers. Differences in school holiday experiences mean that they may take longer to catch back up to where they were at the end of the previous year.

Until now, however, no studies had looked at how different summer holiday experiences might lead to differences in children’s mental well-being when they return to school. But our latest study suggests that children from poorer families may have worse mental health when they go back to school, due, in part, to their less positive experiences during the long summer holiday.

At Cardiff University’s DECIPHer research centre, we collect survey data from school children every two years via the School Health Research Network. We use it to increase our understanding of risk factors for health, and to help schools and other stakeholders to improve the lives of young people in Wales.

For this study, we wanted to find out how young peoples’ experiences during the long summer holiday might explain socioeconomic differences in mental health and well-being on their return to school. We asked 103,971 children aged between 11 and 16, from 193 secondary schools across Wales, about their experiences during the summer break. This included how often they went to bed hungry or felt lonely, as well as how often they spent time with friends or doing physical activities. We also asked questions about their mental health and well-being. The survey took place in the autumn term, immediately after the summer holidays.

We found that children from poorer families were more likely to report loneliness and hunger during the summer holidays, and were less likely to spend time with friends or engage in physical activities. In turn, these experiences were related to worse mental health and well-being upon return to school in September.

Of all the experiences measured, loneliness had the strongest link with well-being and mental health, and played the greatest role in explaining differences in mental well-being between young people from more and less well-off families. Over a fifth of young people from poorer families experienced loneliness at least “often” or “all of the time” – more than twice as many as their wealthier peers.

Recent years have seen an increase in charitable and government funded school holiday provision, particularly for families experiencing poverty. These have often focused on the immediate effects of poverty such as hunger and under-nutrition, but have increasingly moved to a more holistic focus on the well-being of young people and their families. The Welsh government, for example, funds summer holiday school lunch and fun clubs, while in England £9m was recently allocated for organisations to provide similar schemes.

Half the brain encodes both arm movements

What you need to know about cholesterol

Why you need more vitamin D in the winter

Surprise! These 16 Coworkers Are All Pregnant at the Same Time

Why This Young Mum’s Honesty About Anxiety Is So Important

The Best Exercise For Every Stage Of Your Menstrual Cycle