National Dogfighting Awareness Day (NDFAD) is on April 8, and we are calling on YOU, our supporters and animal lovers alike, and asking you to take a stand against dogfighting, one of the most horrific forms of animal cruelty.

To help you better understand dogfighting and how you can help victims, we compiled a list of commonly asked questions to give you a more in-depth look. 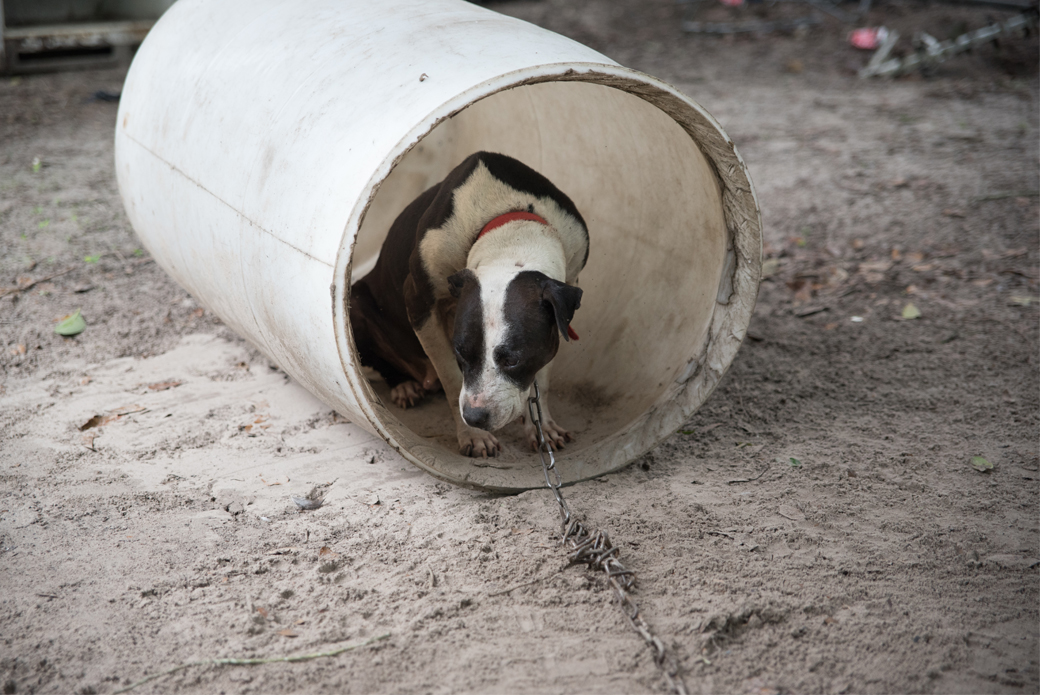 Dogfighting is a type of blood sport in which dogs are forced to fight one another for the entertainment and/or profit of spectators. Although dogfighting is a felony in all 50 states and the District of Columbia, Guam, Puerto Rico and the U.S. Virgin Islands, it continues to occur in every part of the country and in every type of community. In the past decade, the ASPCA has assisted with approximately 200 dogfighting cases in at least 24 states and has impacted nearly 5,000 victims of dogfighting through rescue, consultations and investigations.

What Happens in a Dogfight? 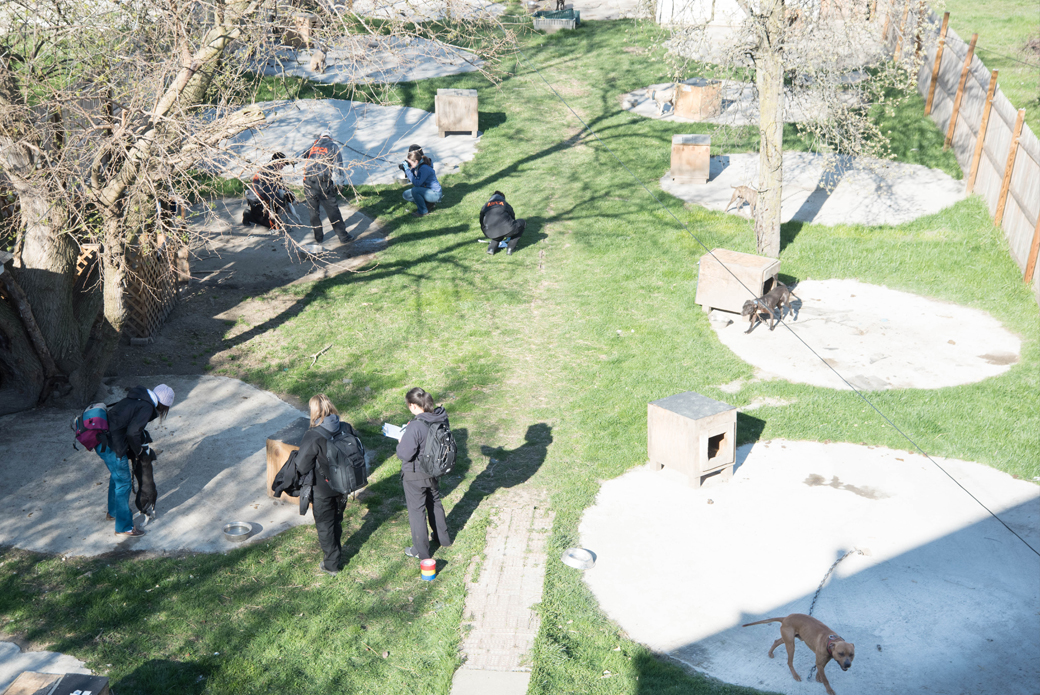 Fights can last from a few minutes to several hours, and both animals may suffer severe injuries including puncture wounds, lacerations, blood loss, crushing injuries and broken bones. Many dogs later succumb to their injuries and losing dogs are often discarded, killed or brutally executed as part of the “sport.”

Which Dogs Are Used in Dogfighting? 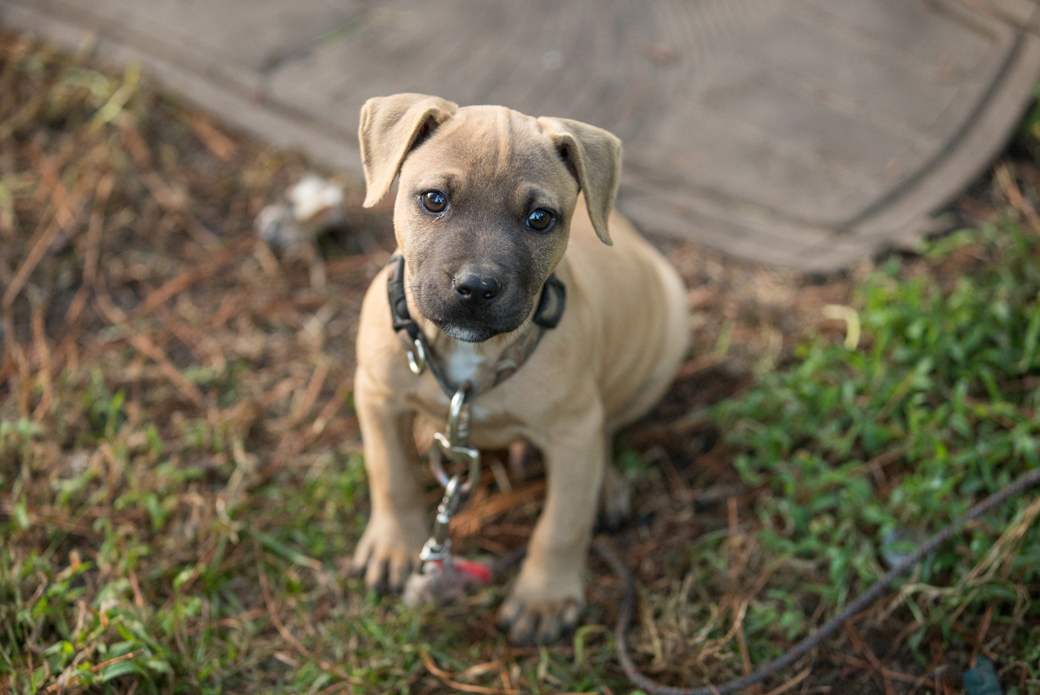 Many different breeds are used throughout the world, however, in the United States it is most commonly the American Pit Bull Terrier. Other breeds and mixes are reportedly used in street fights or as “bait” dogs used by some to train fighting dogs.

It is important to note that this does not mean that pit bulls are not great family dogs. Any dog can behave aggressively depending on how they are bred, raised and trained.

How Are Dogs Raised and Trained to Fight? 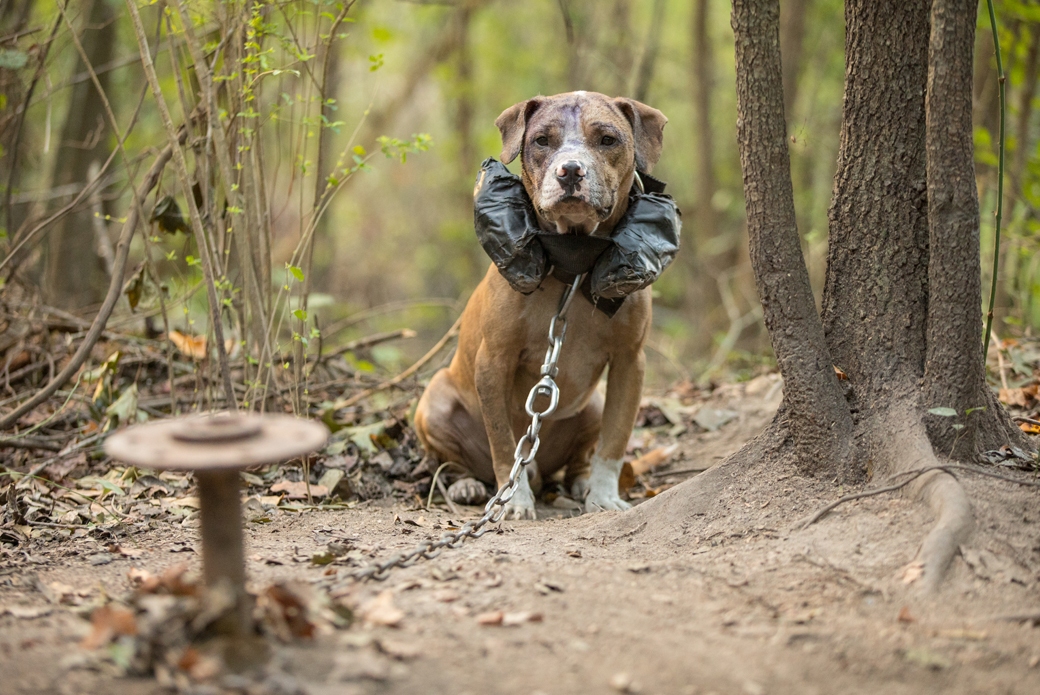 Dogs who are being trained to fight are kept isolated from other dogs and most people. Instead, they spend their lives on short, heavy chains or in a small enclosed space, never knowing love or a safe home. The conditioning of fighting dogs may make use of a variety of legal and illegal drugs including anabolic steroids to enhance muscle mass and encourage aggressiveness. In some cases, fighting dogs may have their ears cropped and tails docked close to their bodies, usually performed by the fighters using crude and inhumane techniques.

Why Do People Get Involved in Dogfighting?

While there are many reasons people are drawn to dogfighting, the primary reason is greed. Major dogfights raids have resulted in seizures of upwards of $500,000, and it is not unusual for $20,000 – $30,000 to change hands during a single fight. This amount doesn’t even include stud feeds and the sale of puppies from a promising bloodline.

Even though money is usually the main driver, dogfighters often view their dogs as extensions of themselves–through their dogs they demonstrate their toughness and tenacity. But the dogs pay the ultimate price for this. Eventually, the dog will lose a fight and the dogfighter loses not only money, but also their reputation, which prompts brutal acts of revenge against the dog.

For many, the appeal is simply sadistic enjoyment of a brutal spectacle.

If Dogfighting Is So Widespread, Why Don’t More Cases Come to Light? 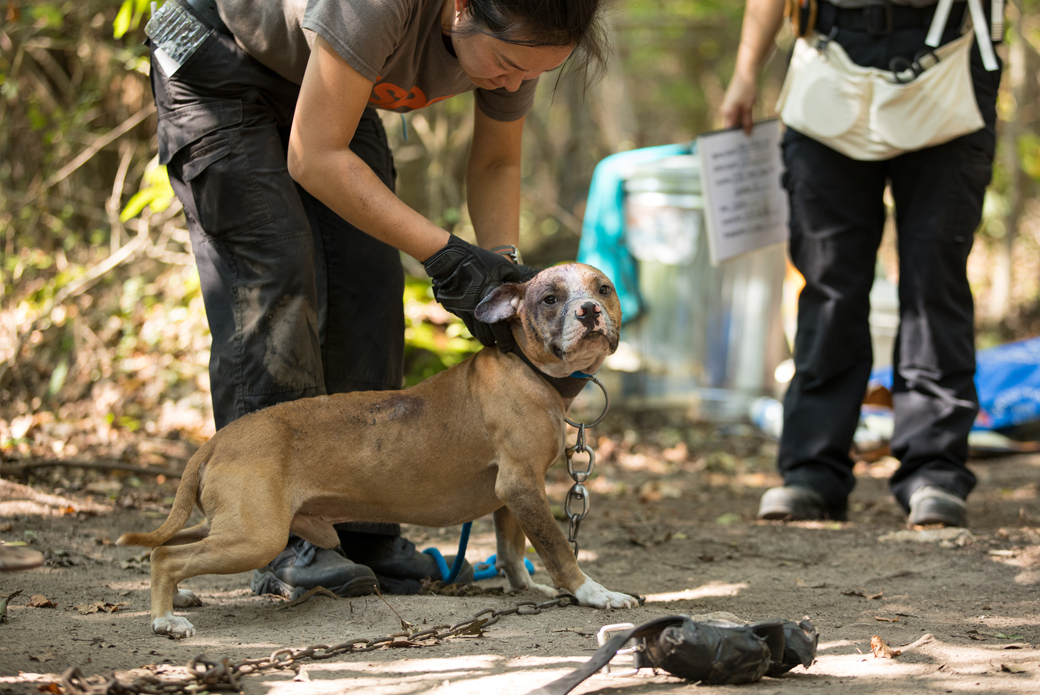 Dogfighting is a violent and highly secretive activity that is extremely difficult for law enforcement and investigative professionals to infiltrate. A dogfight investigation requires many of the same skills and resources as a major undercover narcotics investigation.

Additionally, since animals caught up in dogfighting cases are considered “evidence”—much like a stolen car—they can’t be rehomed until legal actions resolve. These dogs may end up waiting months or years in shelters, sometimes leading to extreme distress and behavioral decline despite their caregiver’s best efforts. In addition, the expense of long-term care could prevent shelters from assisting in future investigations, leading to fewer animals saved overall. To help protect victims, the Help Extract Animals from Red Tape (HEART) Act was recently reintroduced in U.S. House. This bill would expedite the custody process for victims of dogfighting and ensure responsibility for the costs of their care.

What Can I Do to Help?

For more information on the above questions, read the ASPCA’s A Closer Look at Dogfighting.

Thank you for using your voice, your compassion, your outrage and your determination to stop these dogs’ suffering and giving them a second chance at a happy life.

Every day we fight to save animals from cruelty, protect vulnerable animals under the law and hold animal abusers accountable. But we can’t do it without you. Please be a voice for defenseless animals with your donation now.

5 dog adoption stories that will melt your heart

Watch Out for Unlucky Pet Hazards This St. Patrick’s Day!

Why Sleeping Naked Is Actually Good For You

Drugs: 80 per cent co-payment is due

Predicting the transmission of rare, genetically based diseases

Cold water may be an effective defense against dementia