If you menstruate, you probably feel like just about everything that happens to you that could be considered slightly off has something to do with your period. And you wouldn’t be totally wrong.

I am not, in general, good at sleeping when I’m supposed to be sleeping. I’m the most productive in the mid-afternoon and onward, so I’ve been known to be awake at strange hours. Usually, at some point in the month, though, productive nights give way to fogginess, anxiety and terrible insomnia. Part of this, the anxiety and the feeling like I’m walking through Jell-O, is definitely connected to the arrival of my period, but I wasn’t so sure about the insomnia until I asked a few other vagina owners, and here’s what they reported:

“The two nights before are always terrible even if I’m exhausted by life otherwise. I also have messed up dreams.”

“Right the eff now. Wide awake, getting no sleep, so tired during the day.”

Why does this happen?

It’s always nice to know it’s not just you, but what is going on? As if there weren’t already myriad odd symptoms connected to our periods, why also this?

“On one hand, it’s not surprising that dealing with cramps, headaches and all the other physical unpleasantries that come along with periods can result in sleep problems,” says Chris Brantner, certified sleep science coach at SleepZoo. Brantner points out that it’s, you guessed it, hormones that are primarily responsible for period insomnia as well as all the shifts in moods we experience. “It’s not uncommon to feel depressed around the start of your period. Furthermore, anxiety can spike during menstruation. Unfortunately, anxiety and depression are two of the most common causes of insomnia.”

It’s a lack of progesterone that’s to blame for insomnia before and during your period. Since progesterone has a sedative effect on the body, particularly bodies with vaginas, this decrease in progesterone is totally normal. Basically, before you bleed, you have a lot of it, and when you are bleeding, it drops, and hello, insomnia.

Your period doesn’t just keep you from sleeping, though. There are actually a number of things that can happen to your sleep cycle in the time directly leading up to bleeding. I definitely know my period is on its way when I have one day of really excellent, razor-sharp concentration.

“This is due to a number of not-so-well-studied changes occurring in the brain and body, which include changes in hormones such as estrogen, progesterone, serotonin and dopamine,” says Dr. Cindy M.P. Duke, medical director, founding physician and laboratory director at the Nevada Fertility Institute. “These hormones have all been implicated in brain functioning, sleep cycles and emotional memory.”

And if you have the experience of feeling like you’re wobbling around in cognitive sludge right before bleeding, you’re not alone. “Interestingly, there are women who can describe that ‘fog being lifted’ during this time of the month, and they know based on this that their period is about to start,” says Duke.

How can you deal with this?

What can you do to alleviate period insomnia? Dr. Elizabeth Trattner, a Chinese medicine practitioner, recommends dealing with nausea and cramps that might keep you up with a hot water bottle and ginger tea.

Bunny Ghatrora, founder of Ellebox, an organic menstrual product delivery service, has had period insomnia with every cycle and drinks turmeric milk before bed.

M, a teacher in her early 30s, has tried melatonin, but says it only works for a night or two at most. “I also made some lavender spray for my pillow and made a lavender frankincense oil I rub on my temples. It helps, but it’s still frustrating,” she adds.

Brantner suggests practicing good “sleep hygiene” overall, but especially in the days leading up to your period. Try things like avoiding caffeine (which also has an impact on your period) in the afternoons, exercising and creating a bedtime routine — turning off your screens, practicing yoga, making a list, things that de-escalate your anxiety and worry.

A version of this story was published March 2018. 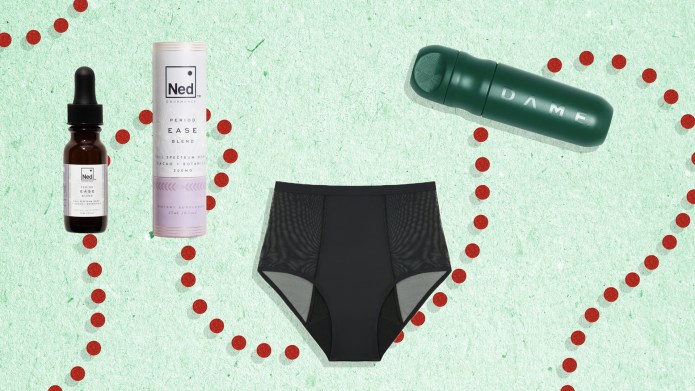 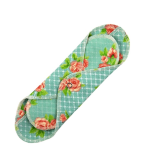 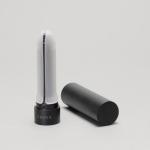 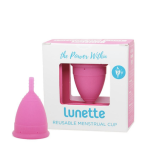 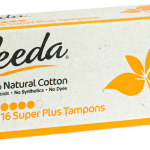 How to create health care centaurs—half doctors and half managers